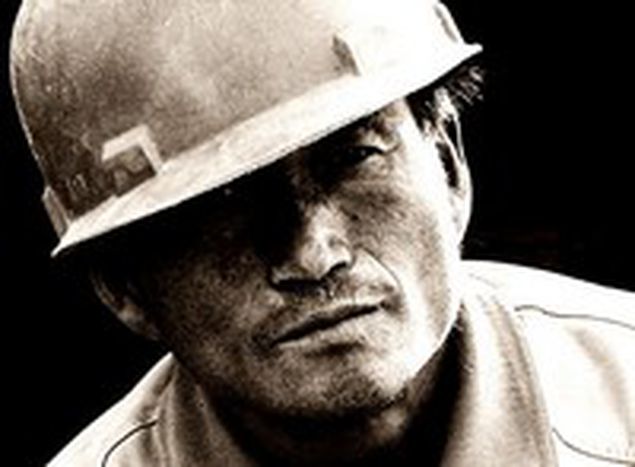 Globalisation and wealth for all !

According to a report published by the Centre for European Policy Studies on 28 March, ‘the EU as a whole will gain from globalisation.’ There is a but; ‘these gains depend on successful adaptation and well-judged policy responses.’ This theme was food for thought when European and national policy makers, leaders of international organisations and representatives of civil society met on 16 April in Brussels. It’s probable that ideas such as ‘flexicurity’ will become well-known in the near future 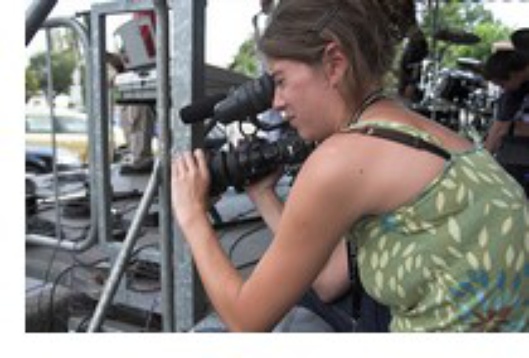 It’s over to doling out some respect for the benefits that volunteering brings to the national economy, regional development and European solidarity on 22 April in Strasbourg. ‘Volunteering is a major force nurturing civil society,’ says Irishwoman Marian Harkin, member of the group of the alliance of liberals and democrats in the European parliament, who has initiated the debate. Volunteering has also proven itself to be effective in co-financing European projects. Approximately one out of every five Europeans does some volunteer work, and each euro dedicated to maintaining this service generates between three and eight euros back, according to Harkin’s report

Marian Harkin on volunteering: ‘Between 5 and 7% of GDP can be attributed to voluntary and social capital’(Video: ALDEADLE/ Metacafe) 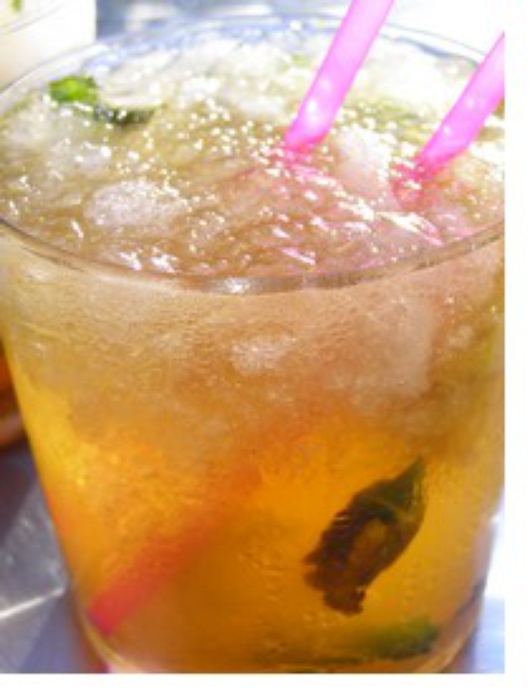 It’s traditionally regarded as a national problem, but the subject of alcohol abuse has reached a European platform. The 200, 000 deaths it has caused led the European commission to adopt a new common strategy against it, after a ‘European Alcohol and Health Forum’ was launched by former commissioner Markos Kyprianou in July 2007. One out of every four deaths of men aged between 15 and 29 is due to alcohol abuse, according to a Eurobarometer survey from March 2007. ‘Young people are particularly at risk: hazardous alcohol consumption also causes over 10% of EU female mortality,’ said the new health commissioner Androulla Vassiliou on 16 April.

Il Cavaliere gets the reigns back 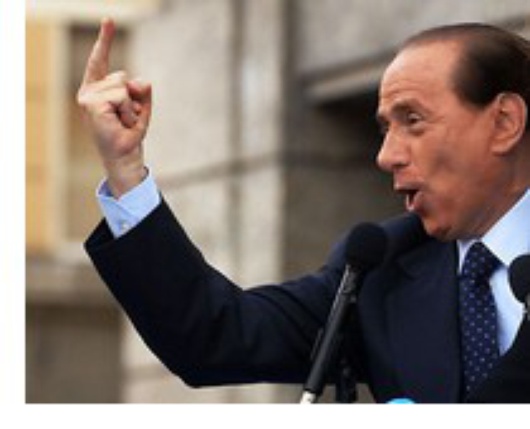 Thanks to his new coalition with Gianfranco Fini's National Alliance and Umberto Bossi’s Northern League, il Cavaliere could well continue a discourse dating from 2001 about the superiority of Italian civilisation. Bossi’s party also runs the risk of getting its xenophobic, autonomist and anti-European voice heard in Italy after winning 8.3% of the votes in the senate and 8.1% in the chamber of deputies.