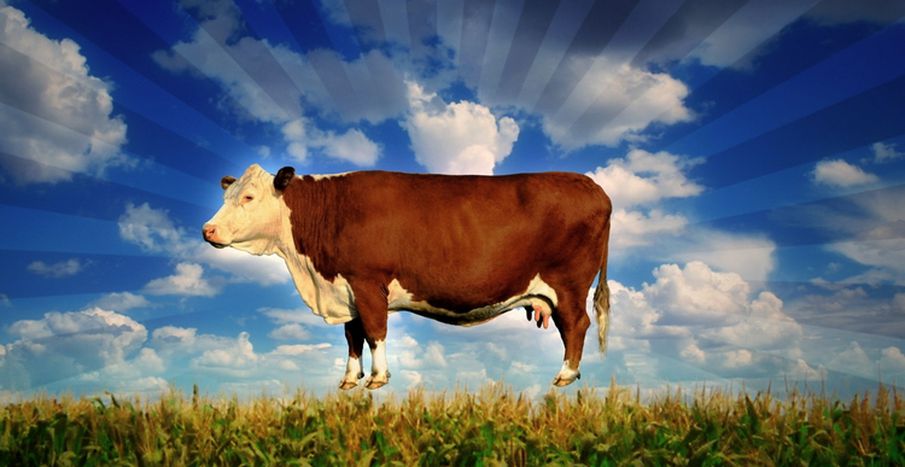 Berlinale documentary: FOOD inc - what are you eating?

Do producers deliberately hide information about the origins, ingredients or the production process? American director Robert Kenner investigates in the primary phase of the chain, right into the animal factories and agricultural fields

Featured in the Berlinale’s ‘Culinary Cinema’ section, American director Robert Kenner’s documentary claims that food production in the USA is controlled by a handful of huge corporations. Under the pretext of maximising efficiency and economic growth, they sacrifice the health of consumers, hygiene standards and the conditions of workers and animals alike. 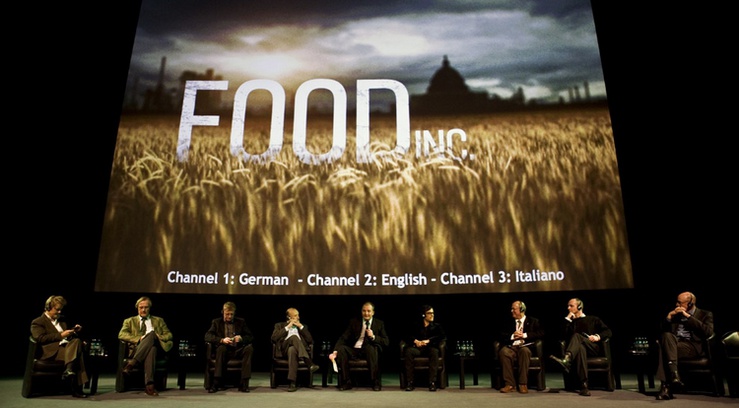 Lock them up, fatten them

The discoveries in Food Inc. are as disgusting as expected. Industrial chickens are locked-up in cages and fattened for fifty days, so their breasts are much bigger than those of their wild counterparts. The most abundant agricultural product in the USA is corn. It is heavily subsidised by the government and sold cheaper than its actual cost of production. Most American cows are fed with corn instead of grass, which fattens them much faster. But because cows don’t naturally digest corn, they develop a deadly bacteria called E.coli which is often responsible for food poisoning and product recalls. To kill E.coli, the meat is treated with ammonium that gives the flesh a greyish colour.

A lot of Americans reason that they cannot beat fast food prices by cooking themselves, because a hamburger is cheaper than a piece of broccoli. Yet, the documentary wants to stress the role of consumers, who can actively promote sustainable production by buying the right food three times a day. However, it is difficult to make this choice when elementary product information is hidden from the consumer with the consent of the American regulatory agencies.