Berlin. No sleep till Blu

by AerdnA When you're young and you are in Berlin it's not usually the museums you're looking after - though there are some very interesting ones. Art is on the streets, everywhere you turn your gaze, especially on the eastern side of the city. But then the truth is: if you get stuck in a club, you'll end up having no time left for conventional tourism.

It’s not a out if it doesn’t end with the shining way too bright upon your pale face. That’s Berlin for you: a lot of weird fun. It can seem to be too much fun if your visiting for the first time and you are not really used to going to a club at 2 am to come out of it at 2 pm. You end up asking yourself you did it, and then there’s the question of the music, which is really a thing for connaisseures only; still, you loved it even when you couldn’t feel your leg anymore. 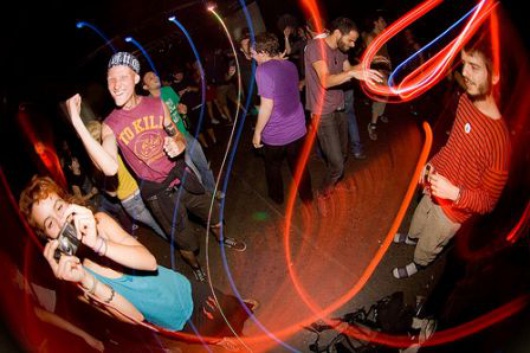 The night scene is wild.

Either you end up in a truly underground club such as the Golden Gate, or in a smoky bar to enjoy a couple of beers watching a contemporary art performance. The city swarms with artists, and that’s just something you can’t get anywhere else. Art is everywhere on the outside where the rain is drizzling, and after a good ten hours worth of dancing there’s nothing like walking around Berlin’s ever-changing landscape and finding yourself face to face with Bansky, Blu, or El Bocho. It’s fun and culture as postmodern as they can get . It’s the trip. 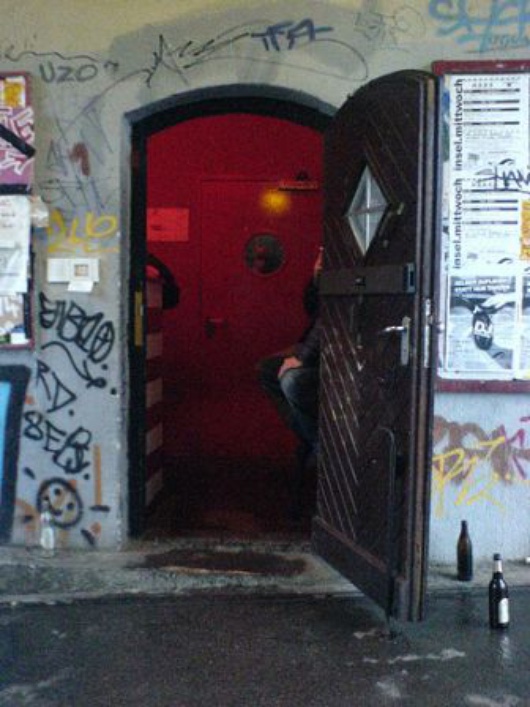