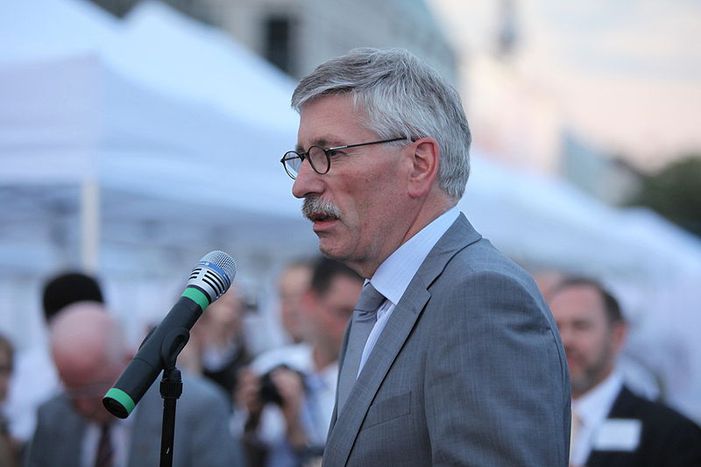 The anti-Islam book by Thilo Sarrazin (pronounced Teelo Zarazeen), a prominent member of Germany's social democratic party, sheds light on a dark side of Germany which must not be kept concealed, writes the liberal daily: 'Now it has fallen to Thilo Sarrazin to break the silence. Sarrazin will no doubt pay for this with expulsion from the social democratic party and perhaps even from the Bundesbank. But take heed because if you listen carefully you hear views that go far beyond Sarrazin's. Sociologists describe a parallel society encompassing entire districts with their own way of life, with residents who marry only each other and speak their own language and go only to their own doctors, banks and religious schools, avoiding all contact with the country they live in. Something has gone wrong with the German integration model and even if Thilo Sarrazin chose the worst words to say it, the problem remains' (Francesca Sforza) 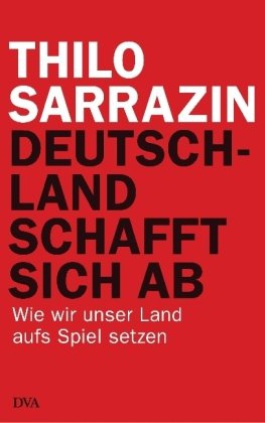 The criticism of Germany's integration policy may be justified, writes the daily, but it shouldn't be expressed in such an offensive way as in the book by German Bundesbank board member Thilo Sarrazin: 'Most of what Sarrazin says is familiar. He has stated the facts, exaggerating them slightly, put them together and drawn his own conclusions: The politicians - not only in Germany - are deluding themselves about the problems of muslim immigration for ideological reasons. And therefore putting the future at risk. Even if most experts agree with his findings (not his dramatic conclusions) Sarrazin will remain a largely ignored alerter of whom there are plenty more academically serious than him.T he media storm that ensued after cleverly chosen excerpts of Sarrazin's book were published in [German media] Spiegel and Bild proves that it's time for an honest discussion. Open society (and not only the SPD, as its highest party court concluded) must be equal to this, and even needs it. But it doesn't need offensive provocations hurled from a position of lofty comfort and out of intellectual vanity' (Reinhard Frauscher)

The anti-islamic statements of Bundesbank board member Thilo Sarrazin are having a negative effect on the bank's image, writes the liberal daily: 'To sell his book he has given a new twist to his well-known ideas about how Germany is being dumbed down, and in so doing moved even closer to the xenophobes. If Sarrazin were still a state-level politician this would simply be a case for the party committee, while the public and the press could have a field day criticising his ideas as they did during his time [as finance minister] in Berlin. But Sarrazin hasn't been a politician since May 2009 and is now an executive of the German federal bank. and as such, according to the bank's code of ethics, he must 'behave at all times in a way that upholds and furthers the standing of the Bundesbank and the people's trust in the Bundesbank'. Sarrazin has violated this rule - knowingly and repeatedly'