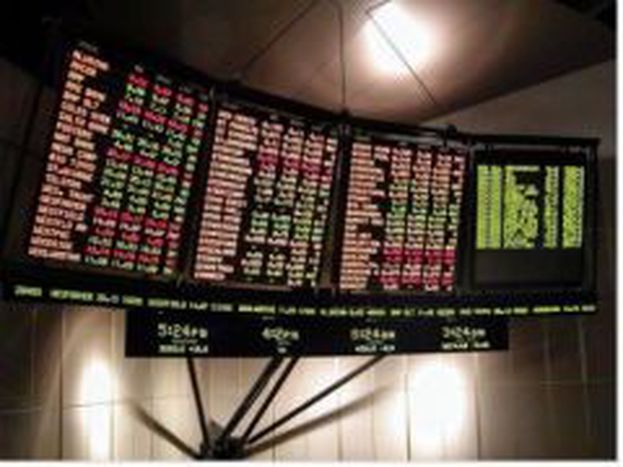 By Alice Préat The end of the Presidency of the European Union should be a joyous event. But that pride may be tarnished by the threat that Belgium's rating might be downgraded by financial rating agency Standard & Poor's. Shame Belgium cannot be a beacon of financial stability at the EU summit.

Credit ratings or debt ratings express the appreciation of the risk of financial solvency (a state, but also from a business or a transaction) and prospects for repayment to creditors. It is therefore an essential tool for investors to have an idea of the risk they take when investing.

On Tuesday, the international agency downgraded the outlook associated with the grade in Belgium. This perspective means that if the agency changes the rating in the future, it will be down. This change will not intervene immediately, "If Belgium fails to form a government, a lower rating could occur within six months," says S & P in its press release. An ultimatum to Belgium? Not only. The next day, the Flemish region undergoes the same verdict and today is the turn of the SNCB and Infrabel.

The rating agencies do not save Europe: the eve of EU summit, another rating agency, Moody's announced that it intends to review the Spanish rating. Perceived as a threat by the analysts, this statement briefly put an end to the upward trend in European equities, which had lasted for seven sessions and resumed today. Perhaps it is thanks to good news announced Wednesday when the Irish Parliament had passed the bailout. A final positive decision to reassure the markets: the Council has reached an agreement on the text for the establishment of a mechanism for financial stability. It only misses a government to Belgium!