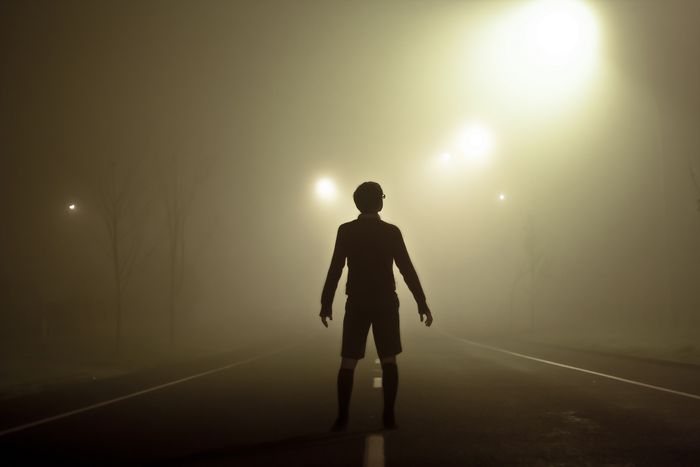 The EU's trade ministers postponed signing the Comprehensive Economic and Trade Agreement (CETA) on Tuesday after failing to reach an agreement. The strongest opposition comes from the French-speaking part of Belgium, whose consent the federal government needs to approve the agreement. Are the Walloons spoiling a major opportunity for Europe or are they the voice of the people?

If not with Canada, then with whom? - Hospodářské noviny, Czech Republic

Hospodářské noviny is aghast at the prospect of CETA falling through after seven years of negotiations:

"After the Brexit decision the EU wanted to show that 27 countries can also move forward together. But the shameful dispute over CETA shows that they are unable even to reach a consensus over the liberalisation of trade with Canada. The Walloons and a few other troublemakers have turned everything on its head. But this is not just about Walloonian farmers who are frightened of GM fruit from Canada. This is about the pan-European protest of people who feel that the globalization train has set off and are unwilling to wave goodbye to the world as they know it, even if it is falling apart. Who else will we be able to do trade deals with in the globalized world, if not with Canada, which shares our cultural values?" (19/10/2016)

Shape globalisation instead of blocking it - Neue Zürcher Zeitung, Switzerland

The Neue Zürcher Zeitung also voices disappointment, pointing out that the agreement was negotiated very much in the EU's interests:

"[Canada] supported the EU's idea of investment tribunals for settling conflicts between foreign investors and the host state. This overcomes the weaknesses of the private arbitration courts that have been used until now. All this is very far removed from the distorted image spread by the opponents of the deal, who portray CETA as a dictatorship of big business which will undermine the rule of law and democracy. Those who can't stop globalisation but want to have a say in what it looks like, need precisely such agreements until multilateral progress is made in the World Trade Organization. Those who reject CETA must ask themselves whether they are not in fact against any liberalisation of trade, and therefore want to further the interests of economic nationalists. If so, they must be willing to accept the negative impact on growth and employment." (19/10/2016)

Jyllands-Posten fears that Europe is squandering an important opportunity:

"In times when the key players - among them the two presidential candidates in the US - are moving towards protectionism, when global trade is stagnating and global economic growth and the labour market are suffering as a consequence, trade agreements are more important than ever. Since World War II free trade has hoisted hundreds of millions of people out of poverty by creating economic growth and jobs. It would be intolerable if a handful of populist Walloons  were able to destroy a far-reaching free-trade agreement like this one, from which the great majority of true Europeans stand to benefit." (19/10/2016)

CETA gets to the heart of the Europe debate - De Morgen, Belgium

De Morgen defends the Walloons against all the criticism:

"'What do they think they're doing?' people across Europe are saying. We heard the same thing after the Ukraine referendum in the Netherlands, and after the Brexit vote... Clearly representing the people is regarded as a threat to democracy... The row over Ceta gets to the heart of the debate about European democracy. Should a member state - or part of a member state - say no when 'Europe' has already said yes? ...Whether the Twitter economists like it or not, such 'classic' agreements are no longer supported by a growing section of the European population. The opposition to mega-treaties comes from all kinds of groups, from eurosceptic right-wing populists to red-green voters... Either legitimate criticism continues to be suppressed or the day will come when the European project really is torpedoed at the polls - as was already the case in England." (19/10/2016)