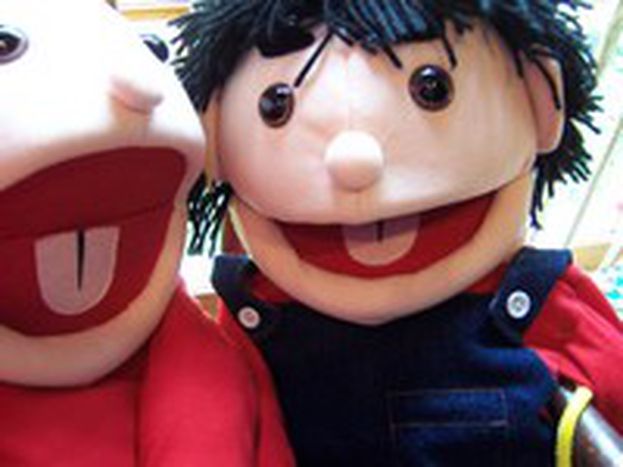 Belarusian geopolitics – why should Europe care?

Belarus is still the Kremlin’s puppet. But how long can this relationship between Putin and Lukashenko last?

Here is a riddle. A country in Europe, its name starts with the letter ‘B’, it has 10 million citizens, it is mainly lowland and has two dominant official languages, even though one of them tends to be favoured. Belgium? Possible, but it is not Belgium that we will be looking at today.

There are many reasons why the problems of Belarus are also the problems of the whole of Europe. Firstly, what makes us European? Is it not our common roots, common history and common geographical location? If this is the case, Belarus is an integral part of Europe and those who are interested in European matters should pay more attention to this peculiar post-soviet country. If democracy, the rule of law and respect for human rights are the most fundamental values for us, then how can we ignore things that are happening in our own continent?

Secondly, the enemies. Lukashenko’s regime is very good at creating enemies. This policy is dangerous since most of the enemies are said to be located outside Belarus. At present not only Poland and Polish minority in Belarus, which totals 400,000 people, but also the whole European Union is seen as an enemy.

Politics is fundamental. Belarus is economically and politically completely dependent on Russia. Before the clash over the energy issues between Russia and Ukraine in January 2006, Gazprom threatened to cut energy supplies to Kiev if Ukraine refused to increase transit tariffs, and secured a very good position on Belarusian market. The Russian national petroleum company had taken control over the gas transmission net in 2004.

Lukashenko’s alliance with Moscow is mutually beneficial. With Lukashenko’s Belarus on its side Putin’s Russia is not, and will never be, alone in the post-soviet region. Loyal allies, and there are only a very few remaining, are most precious for the Russian president. The myth of the unity of eastern (if not all) Slavic nations is still strong in Moscow.

For Lukaszenko, the alliance with Moscow is a matter of existence. Without the support of Russia, the Belarusian regime probably would not survive long. Russia accepts workers from Belarus, sells cheap energy resources, opens a market of over 140 million people for Belarusian goods. Russia’s goodwill has also another dimension. When eastern countries criticise Lukashenko, he does not need to worry as he has what is necessary to govern Belarus, namely Russia’s support.

The European Union’s attitude towards Eastern Europe before the ‘Orange Revolution’ consisted of discussing in Moscow matters concerning Kiev and Minsk. This proved to be a terrible mistake. Sooner or later Belarus, like Ukraine, will choose the path of democracy, the rule of law and respecting human rights. When that moment comes, the EU must be prepared to discuss matters concerning Belarus in Minsk, not in Moscow. Preparations need to be done much sooner. So it is very good indeed that the European Commission agreed to finance independent radio broadcasting in Belarus.

The ‘Orange Revolution’ showed that democracy and fighting for a noble cause may bring success. Democracy in Ukraine means that democracy is also possible in Russia. Potential moves towards democracy in Belarus would mean another step on the road to a democratic Russia. Last winter, crowds in Warsaw chanted in support of the Orange Revolution, ‘Kiev! Warsaw! – it’s your cause and ours too’. It is time for such slogans, slogans supporting democratic movements on the other side of EU’s eastern border to become more popular.