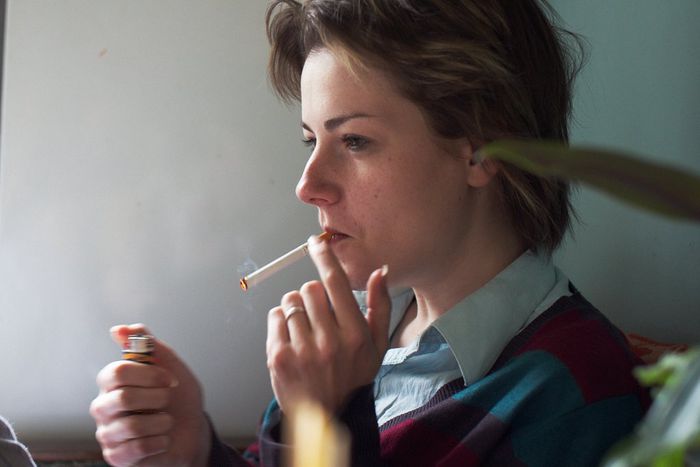 Being a young election observer in Belarus

A4 election posters in the country's red and green colours appear modestly on a shop window here or coffee shop there. Preliminary voting for parliamentary elections began in Belarus on 18 September, culminating in election day on 23 September

Young observers prepared illegally to be dispatched to some of the over 2, 000 polling stations during these days, despite it being the ripest of times for intimidations. One 25-year-old explains

'Since 1994 we have not had any free and fair elections in Belarus, at least according to international observers such as OSCE. That's eighteen years, a huge part of my life. The only election committees in existence are state-organised, so I am committing a criminal activity right now. It’s banned by law for me to work as a member of such a group because we are not allowed to be registered in Belarus either. We have been registered in Vilnius, the capital city of neighbouring Lithuania, since 2007. The majority of us are young people who are studying at the EHU in Vilnius, and the main aim is just that: to show how the elections are going. Most of the 100 observers who will monitor the 60 - 80 polling booths chosen were born after Alexander Lukaschenko came into power, and would not like to see the same government until the end of their lives.

Most of the 100 observers were born after Lukaschenko came into power, and would not like to see the same government until the end of their lives

Our office is in a secret location so organising the training sessions is tough, especially when you can’t ever say the words contained in your address. They have to usually get to the nearest bus station and then go somewhere, all in a conspiracy. No domestic phones can be used, only skype. During the proceedings we already lost a lot of people through intimidation. Most recently one of our reporters whose information ended up being published in an independent media portal was pulled before the head of the official commission to explain herself, and if she is seen near a polling station again, she would risk a ban. Now some people are making excuses, that they are sick, cannot come in, and so on. These elections are just traditional dates, like they were in soviet times, we all know the outcome. I worry about my security all the time during the meetings. We could be put behind bars.'

*The interviewee was arrested along with 19 others in Minsk after the election observer missions; more information here in Russian

This article came about with the support of the Lithuanian ministry of foreign affairs, in the framework of the 'Made in Belarus' project