Behind the scenes of cafébabel's new project BEYOND 91

Exploring North-Eastern Europe and the Baltics through the eyes of the "Perestroika generation." Get a glimpse of what our reporters were up to on the ground before all seven features finally go online in March 2017 - stay tuned to cafébabel.

From Russia to Ukraine, passing by Moldova and the Baltic States, the "new kids on the Eastern bloc" have all experienced something similar. With their new project BEYOND 91 cafébabel Berlin presents seven multimedia long-form reports from 7 countries and in 7 languages unveiling the post-Perestroika generation as seen by itself. 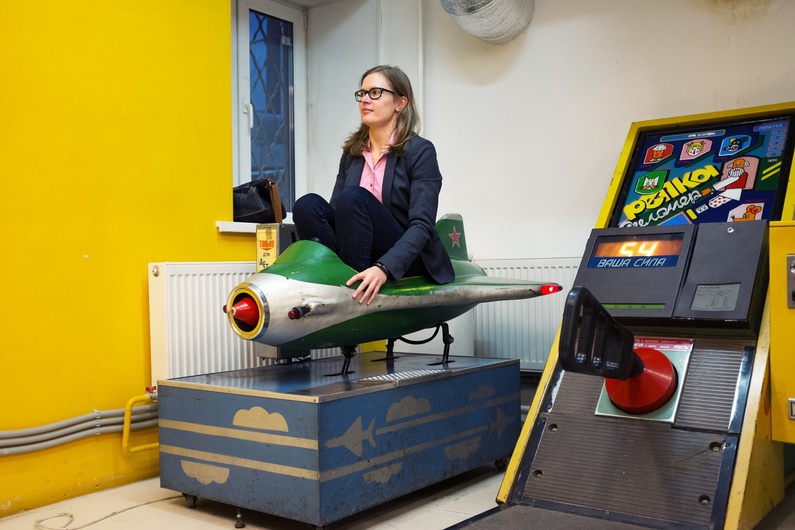 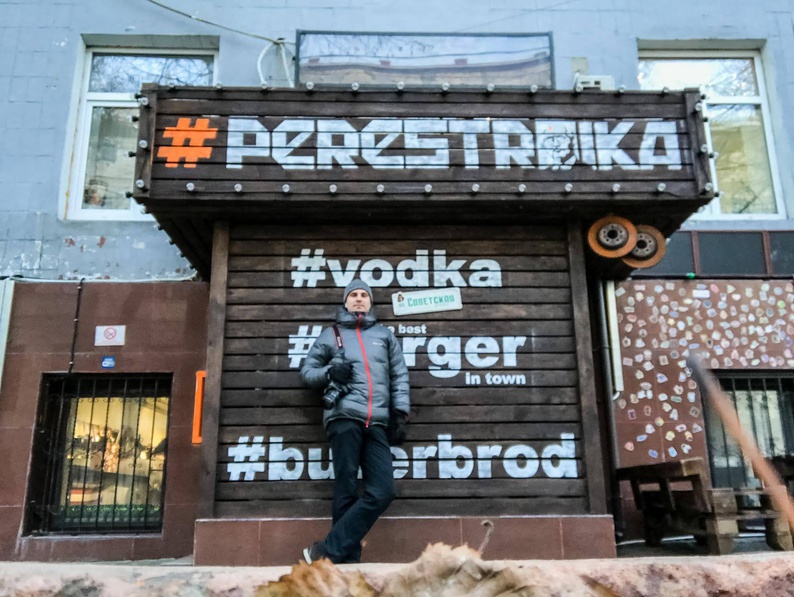 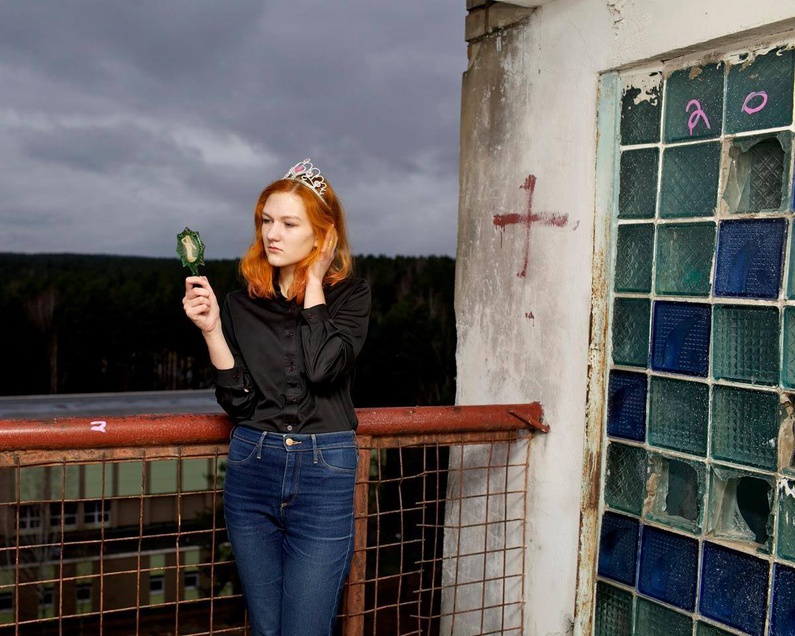 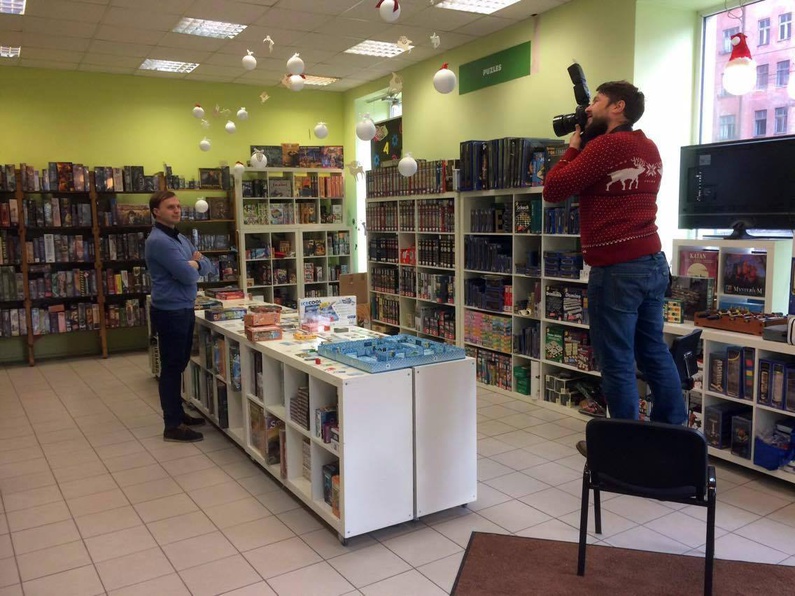 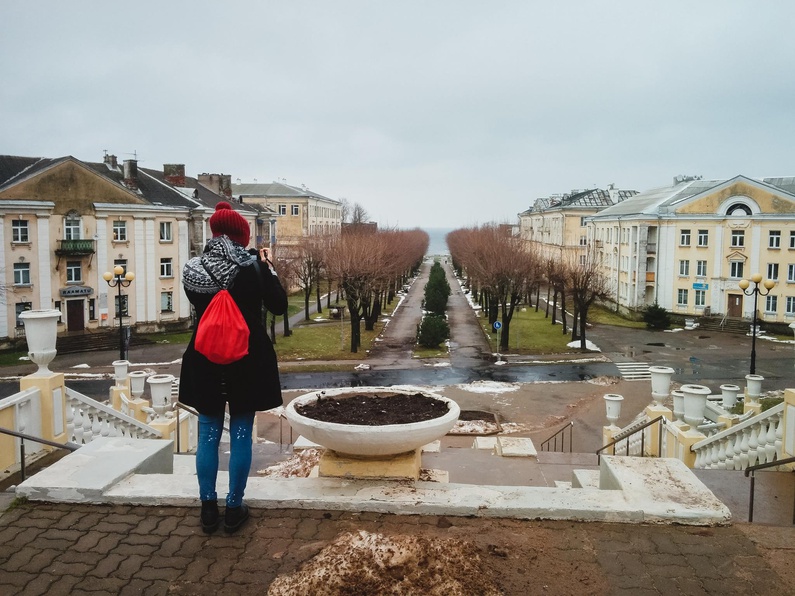 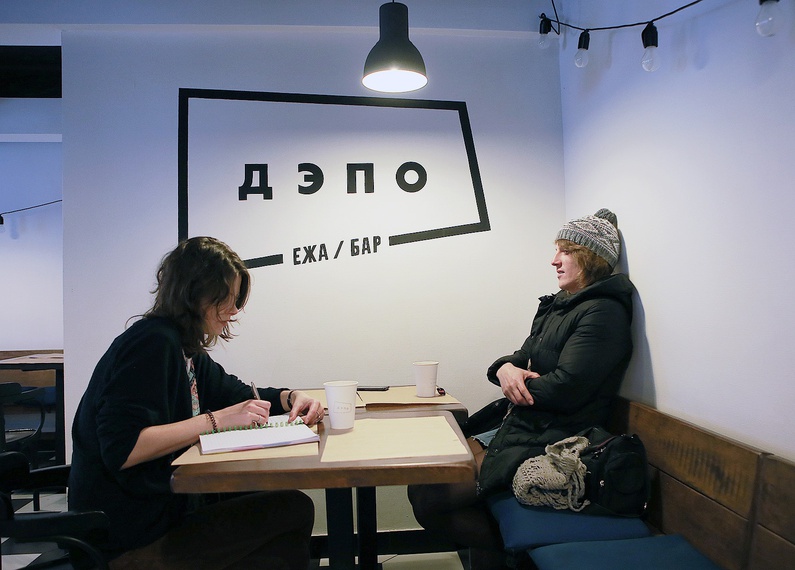 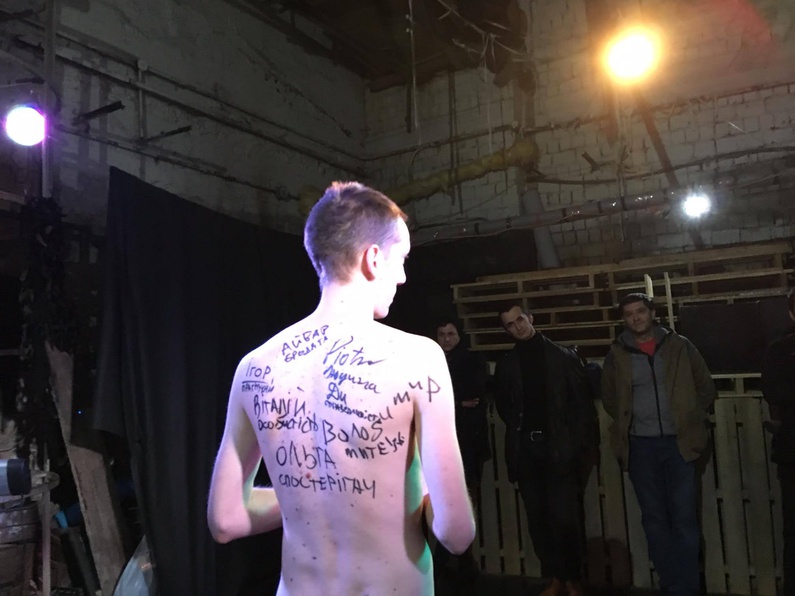