Behind the numbers: Polling the Poles

This Sunday, 25th October, Poland will hold elections for both its upper and lower houses. The results of the election seem to many to be a foregone conclusion, with the ruling party set to be ousted in favour of the more right wing Law and Justice party. They are currently polling at 36%. Our number of the week.

According to the latest polling data, the Civic Platform party, which has held power in Poland since 2007, looks set to be ousted this weekend by a huge margin of 14%. This swing to the right in the country mirrors the results of the Presidential elections last May, in which Andrzej Duda secured the Presidency.

Despite a period of economic stability and growth unprecedented for a European country in recent years, the current Prime Minister Ewa Kopacz looks set to be on the way out. Yet the Law and Justice party will not be the only contenders making gains this weekend. Four other groups look set to reach to 5% threshold necessary to be represented in Parliament.

Sundays elections consist of two seperate votes. Firstly, the lower house (or Sejm), which consists of 460 members across 41 constituencies, elected via proportional representation. The Polish senate, however, uses the first-past-the-post system to elect its 100 members. The implications of a big political shift in Europe's 6th largest economy could have ramifications across the continent, particularly given the current refugee crisis. Come the weekend, we'll see if these predictions were accurate. 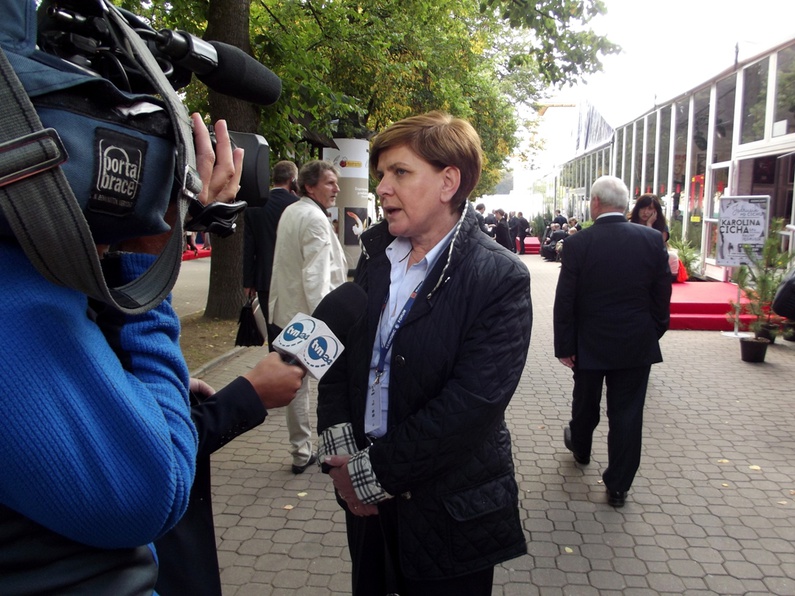