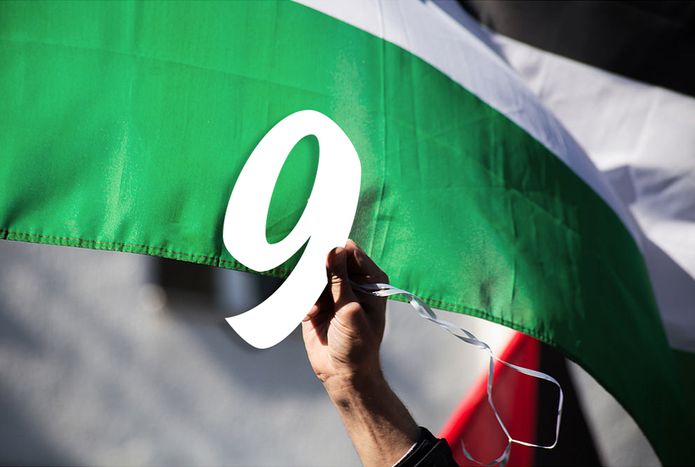 Behind the numbers: EU countries that recognise Palestine

A few weeks ago, the Vatican recognised Palestine as an official state. The underlying intention was, according to a number of officials involved in the process, to drive the international community towards a solution in the Israel-Palestine conflict. Meanwhile, only nine EU states have officially recognised the state of Palestine.

According to the Palestine Liberation Organisation, nine member states of the European Union have, as of now, officially recognised the Palestinian territory as an official state. On October 30, Sweden reconsidered its position on the issue and became the first EU member state to manifest the Palestinians' right to political self-determination. However, the Czech Republic, Hungary, Poland, Bulgaria, Malta, Romania, Estonia and Cyprus had issued a similar declaration in 1988, prior to entering the European Union, with the intent of solving a conflict that is effectively ongoing to this day.

In October 2014, another symbolic step was taken by the United Kingdom: The House of Commons, though recognising the state officially, agreed to future negotiations.

One month later, the Spanish Congress approved to a similar proposition. Much like dominos falling, France joined in with a symbolic recognition in December 2014. Should the game continue this way,  one might finally be able to speak of a geniune trend of change - even though the current decisions were made at short notice by politicians who had one eye on their upcoming elections.