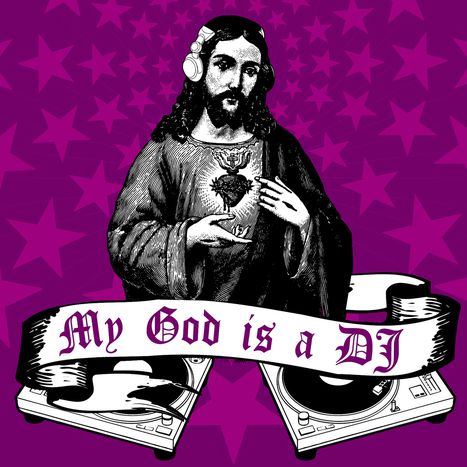 The internet transformed our relationship with organised religion; it could now become its downfall. In 2009, Irish website Countmeout.ie caused an international stir by offering a quick, simple way to leave the catholic church. Panorama on how Europe's muslims, christians and jews exchange faith for freedom of speech

Modern technology is taking on millennia of tradition. Whereas community taboos once ensured that fear and the threat of social exclusion maintained the religious status quo, the internet has provided European apostates with a global forum for free speech. With 56% of Europeans between 15 and 24 claiming not to believe in God, could websites like these spell the end of organised religion in Europe?

Case one: council of ex-muslims of Britain 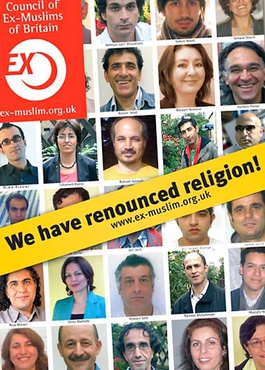 'We are breaking the taboo that comes with renouncing islam but also taking a stand for reason, universal rights and values, and secularism,' declares the council of ex-muslims of Britain (CEMB). Following in the footsteps of its sister council in Germany, ex-muslims.org proudly displays the motto: 'We have renounced religion!' The online organisation catalogues testimonies of ex-muslims, both professed and anonymous. One member explains how the website has given her the courage to finally leave her faith: 'If you can be brave enough to stand out in the open for what you believe,' she writes, 'then maybe now, so can I.' Another anonymous member asserts that: 'In the eyes of fundamentalists you are apostates, but in the future you will be recognised as heroes. Well done.' Apostasy is a crime punishable by death in many islamic countries, while throughout Europe ex-muslims are often faced with intimidation from their own community. The CEMB however, will not be browbeaten. 'I have received many interesting emails from islamists,' says ex-muslim Maryam Namazie. 'One it is not possible for us to leave islam. I have to tell him, and many others: Watch us.' 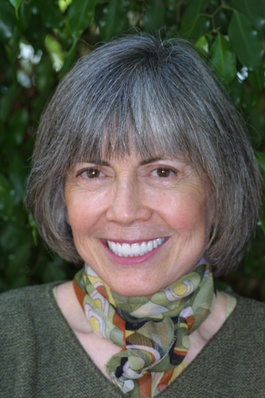 This decade, an explosion of allegations of physical and sexual abuse within the catholic church unfolded a domino effect of disaffection across the world; the extent of the Vatican’s colossal cover-up climbed all the way to the Pope himself. 11, 000 Irish people have now used the website CountMeOut.ie to officially leave the catholic church. Similar websites have sprung up in Poland and Italy, though a similar Spanish movement seems to have lost momentum, with the Apostasia website laying unheeded since 2008. Catholicism is not the only christian religion in decline. Ties between the Finnish state and the lutheran church were once strong, says Jori Mantysalo of the online apostasy service Eroakirkosta.fi (literally leave-the-church.fi). There, parliament opens with a mass, and lutherans (80% of the population) are subject to a 1.3% church income tax. Two years after the Eroakirkosta website was founded in 2003, it had already generated and paid for 15, 000 resignations from the church. Since then, a whopping 160, 000 Finns have officially left the state religion.

Case three: Jewish whether you like it or not

'Claiming to be an ex-jew would not have saved you from the gas chamber,' notes Josh Kutchinsksy in April.  'Others define you as a jew whether you like it or not.' Referencing the CEMB, the author and trustee of the British humanist association asks a rather pertinent question: Why is there not a council of ex-jews? The question rings true throughout the internet, shining new light on an old question: Can you leave judaism? If so, how?

'Jewishness is not a belief - it is a state of being'

When this very question was posed on Jewish information website Chabad.org (whose mission is to 'utilise internet technology to unite jews worldwide'), it got a glib response. 'There's nothing you can do. You are as Jewish as Moses,' was the answer from Rabbi Aron Moss. 'Jewishness is not a belief, a feeling, a conviction or a lifestyle. It is a state of being. We can either celebrate it or fight against it, but it will always be there.' Kutchinsky might well disagree. 'I feel the need to stake out a new territory,' he says. 'Many who are from jewish backgrounds are non-theists.' Indeed, while ancient tradition smugly maintains that it is impossible to leave judaism, a new global community echoes the words of Maryam Namazie: Watch us.