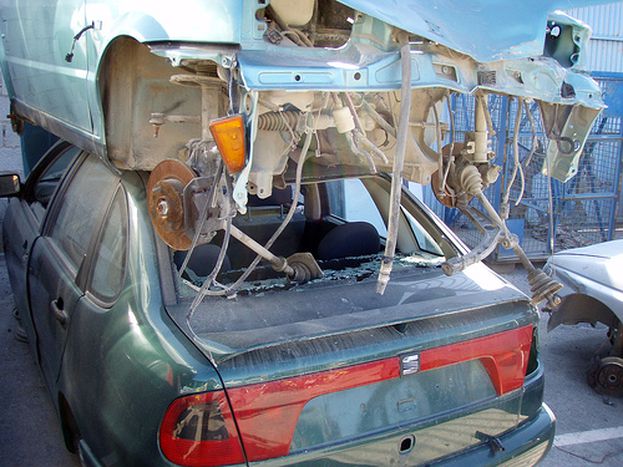 Battle of the liberals at the European Union

It seems that national aid to the automotive industry isn’t satisfying everyone. Liberal factions at the EU are getting involved in a verbal war, whilst eastern countries are condemning protectionism. Latest tibit of fishy news from Brussels

A week of tense debates between MEPs and EU commissioners with regards to public aid for the automotive industry in Europe has been forecast. 10 March was the date set for Emma Bonino, Italian senator from the radical party and fellow radical MEP Marco Cappato to interrogate the European commission on what they consider unnecessary aid to the industry. Even the Financial Times, considered very liberal, has published a short article on the members of the European parliament who are cited as having criticised protectionism.

Eastern European MEPs  are unhappy with the protectionist declarations

The irony is that Dutch competition commissioner Neelie Kroes, also considered to be amongst the most liberal in Brussels, heads the pack. It appears that on this occasion, she is delighted to use public money to help the automotive sector without asking for anything in return.

Bonino and Cappato’s questions have been backed up by the signatures of dozens of eastern European MEPs. They are unhappy with the protectionist declarations and the protests that have been occurring over the past couple of weeks in the UK, France, Spain and other western European countries.