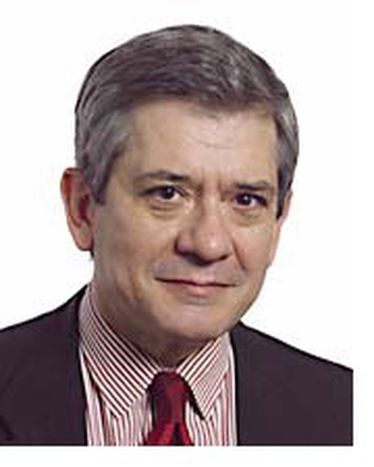 Barón Crespo: the European parliament has sacrificed as much as anyone

Madrid-born Enrique Barn Crespo, 63, is representative for the European parliament’s intergovernmental conference (IGC), and one of the treaty’s biggest supporters.

With only three members of the European Parliament present, have European citizens been adequately represented in the IGC, or is there a lack of democracy in its workings that could lead to its public failing?

Do you not consider it antidemocratic to ratify such an important treaty, without first putting it to a wider public vote?

All members of national parliaments are elected democratically by their own people. The two methods of treaty ratification are both democratic and legitimate.

If the new treaty is accepted and ratified, will the European parliament gain new powers, thereby making Europe itself a little less democratic?

The co-decision procedure is gaining ground (as was proposed by the constitution). It is fast becoming the norm with regards to legislative procedures. The European parliament will now be co-legislator with the European Council for 95% of all European Union legislation, thereby increasing the democratic legitimacy of EU law.

The new budgetary process guarantees a clear balance between parliament and council with respect to the approval of the multiannual financial framework (the distinction between compulsory and non-compulsory expenditure will be abolished), which will gain legal standing.

What tangibles differences will European citizens benefit from, should the treaty be ratified?

The idea of European citizenship has once again become the focus thanks to the demands of representatives of the European parliament. It now features in Article 8 of the Treaty on European Union (TUE). The Charter of Fundamental Rights is legally binding and will carry the same weight as treaties. This will be announced by representatives of the key three institutions on 12 December. The participatory democracy is being strengthened, in particular through the 'right of initiative' that allows millions of citizens across a large number of member states to ask the commission to adopt initiatives relating to certain areas.

Over the past few years, we have contributed a lot to this treaty. We are convinced that it is indispensable to the effectiveness of today’s modern Europe. With respect to the current Treaty of Nice, the reform treaty brings with it substantial improvements. It could become a useful tool. It now falls to us to assume responsibility for defending it during the ratification process across all member states.