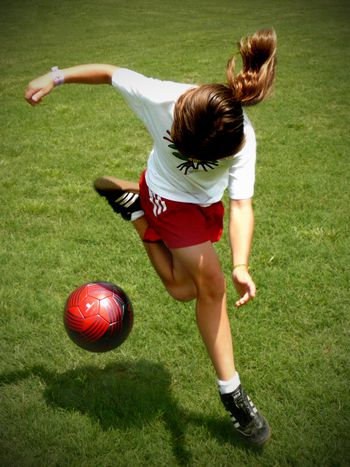 A year away from the 2012 European football championships in Poland and Ukraine, Warsaw’s city sports director has convinced the football club Barcelona to open the club’s first European football school outside Spain. Young Polish talent will train at the ‘FCB Escola Varsovia’ from the end of October. Barcelona is giving the Poles the ‘know how’ but not the money

‘The kids are expected to play everywhere in Europe: in Spain, England and also Germany,’ rejoices Wiesław Wilczyński. The 55-year-old city sports director has already been at the head of many departments in Poland – even once having a stint in politics as deputy sports minister. Now Wilcyznski talks proudly about his latest project, which is unique in Poland. Until 28 October, FC Barcelona was in the Polish capital choosing the first six to seven hundred young players aged six to twelve for its new football school. ‘There was so much demand we could have chosen 1, 500 children,’ comments the sports director. However, many applicants didn’t meet the required standard, he goes on. 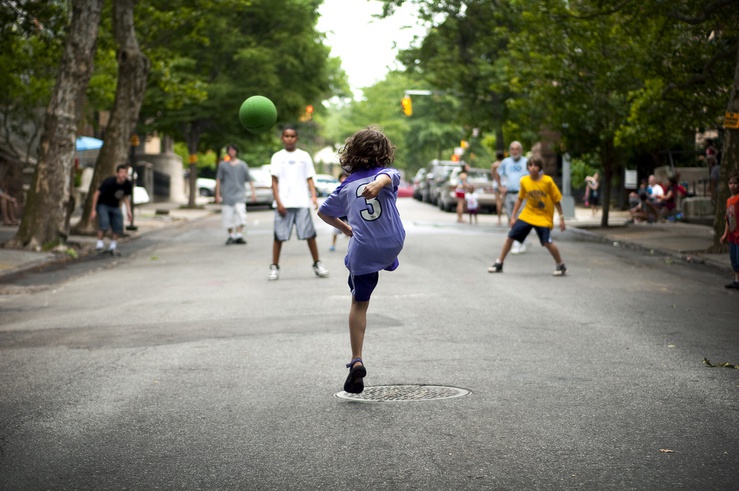 FCB Escola Varsovia is the first of its kind that the club has opened in a foreign European country. The club already runs similar training bases in Japan, Egypt and Peru. ‘The whole country can reap the benefits from this school because it will bring Polish football more international attention.’ This is what Wilczyński hopes one year before the 2012 European championships, which will take place in Poland and Ukraine.

Nevertheless, there is a problem. The Spaniards have made their training plans available and coached the Polish managers. However, they are not investing anything in the actual running of the school. ‘We are currently in talks with potential sponsors,’ says Wilczyński evasively. He hopes that the financial backers of the Spanish elite club like Turkish airlines and Nike will be prepared to support the school in Warsaw too. 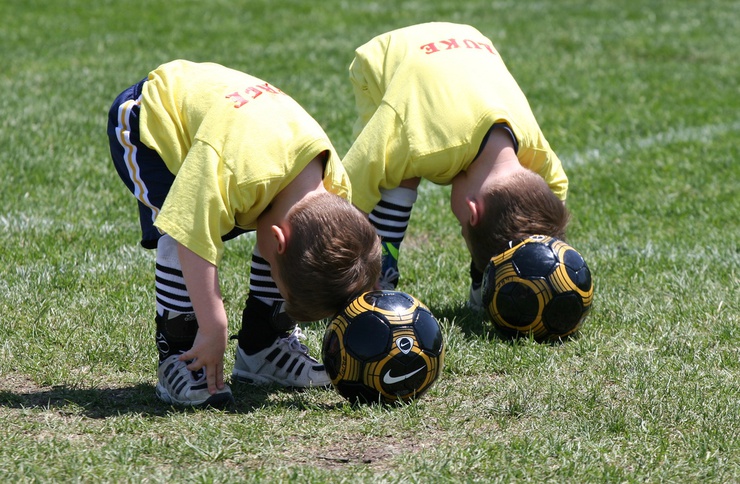 The concept of the football school, for which the parents must pay 190 zloty (around 40 euros or £35) depends on the condition that the children continue to live with their parents and go to their usual schools. During the week they train in four centres scattered throughout Warsaw which belong to the city. ‘Young people of this age should certainly not be torn out of their personal environment,’ explains Wilczyński, who is strictly against the ‘militarisation’ of children, which is otherwise typical of sports training in Poland.

Wilczyński is strictly against the ‘militarisation’ of children, which is otherwise typical of sports training in Poland

Barcelona’s training methods are world famous. Pupils are trained in the so-called tiki-takagame. This is a concentrated short and long pass game by which the opponent can only run after the ball. The children are meant to learn football in a fun way: stamina and strength exercises are largely avoided. Barcelona’s football school has used this concept to produce stars like ArgentineanLionel Messi and Spanish Xavi Hernandez, who under the leadership of coach Josep Guardiola have won twelve titles in the last three years. They joined another player from their club, Andres Iniesta, to make the top three in the annual European golden ball awards in 2010.

The Spanish club is doing just as well in the bank. The club achieved a profit of 398.1 million euros last season which puts it in second place worldwide behind its eternal rivals Real Madrid (who had a turnover of 438.6 million euros). Through the new football school in Euro 2012’s co-host country Poland, Barcelona wants to extend its brand into eastern Europe where there isn’t nearly as much competition as there is in other western countries. ‘Poland is also the European country with the most Barcelona fans outside of Spain,’ said the schools’s head Xevi Marce at the opening ceremony in September.

The potential is there but it has never been properly backed

While the Polish national eleven are currently only at place 65 on Fifa’s ranking and so only second class, many Poles play in top European clubs. It’s clear therefore that the potential is there but it has never been properly backed. ‘The Spaniards are giving us a lot because they are entrusting their sporting knowledge and their brand to us,’ says Wilczyński. Nevertheless, the Polish trainers are working voluntarily. The fact that they can make use of the elite club’s knowledge is clearly payment.

The author of this article, Sebastian Becker, is a member of the Berlin-based eastern European correspondant network n-ost