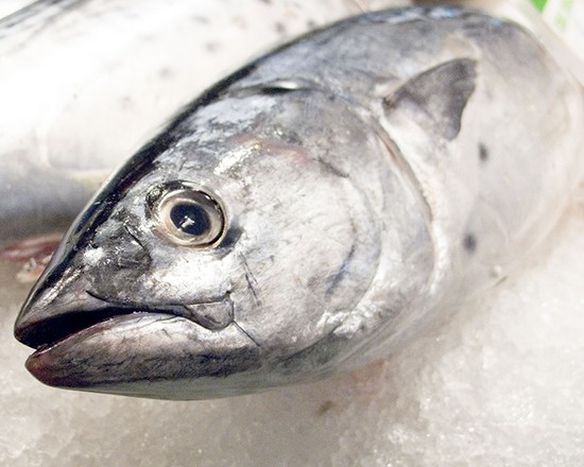 Barcelona: a fishy hour with a young Catalan chef

A visit to the market and spell in the kitchen with chef Marc Cortada, 28, who talks about fish soup and crema catalana, Spanish versus French gastronomy and why young citizens don't cook anymore

It’s midday in plaza Cataluña. I’m with someone who is initiating me into the secrets of Catalan cooking, a trip which absorbs all five senses, starting from the choice of the ingredients up until the preparation of the finest Cataluña has to offer. Marc Cortada, 28, has been a chef at the Via Veneto restaurant, one of the Catalan capital’s two finest, for some years now. With a Michelin star, don’t expect to be served peanuts in there. Marc is a young talent on the Catalan cuisine scene, who will probably follow in the footsteps of Montse Estruch (restaurant El Cingle), Ferrán Adrià, Antonio Gras, Fermín Puig (Drolma Restaurant) and other great Spanish chefs making a mark in international gastronomy. 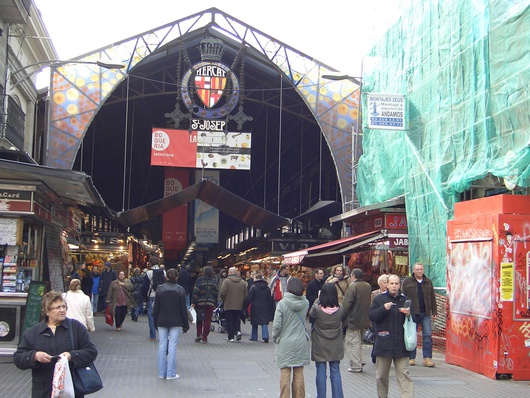 First step: the Mercat de Sant Josep de la Boqueria, aka La Boqueria, a public market off the main Ramblas. ‘People have almost lost the habits of going to the market and shopping there,’ explains Marc. ‘That’s not good. Today people just buy ready-made meals. There’s no more relation with the ingredients.’ We in turn choose the ingredients that we want to prepare by looking at them, touching them, smelling them, delighting in their colours. In the heart of Barcelona, La Boqueria is full of people: they’re not just tourists in ecstasies at the festival of colours provided by the fruit, vegetables, fish and meat posts, but also residents who are enjoying their Saturday weekly food shop. 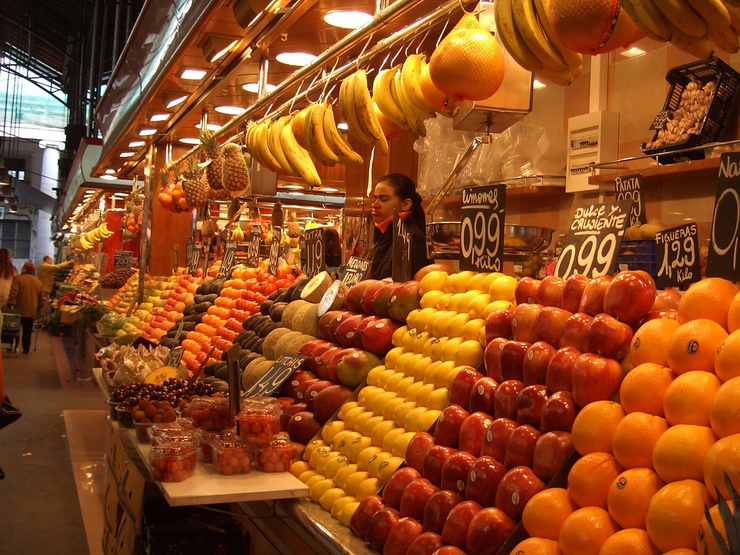 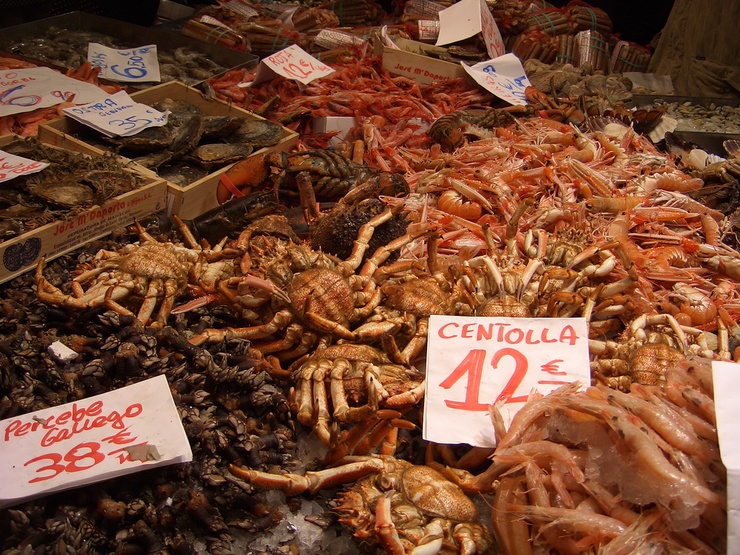 Next come the vegetables: peas, aromatic herbs, tomatoes, onion and garlic. Then we get the necessary ingredients together for the celebrated crema catalana: eggs, milk, cinnamon, sugar and cornmeal. 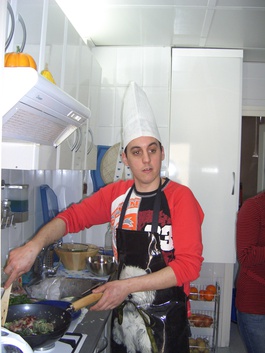 Marc’s house is two steps away from the restaurant that he works in. His kitchen itself is like a minitature of that of a restaurant. Whilst he shows me how to cook, he explains the complicated relation that Spaniards have with cooking: ‘The majority think of it as an art: Spaniards don’t go to restaurants merely to feed their hunger, but also to have an artistic experience in which all the senses play a part.’ Marc was trained in a culinary school which used French techniques but preserved the traditional Catalan ingredients. Over time the Spaniards have got one over on the French: ‘Spanish chefs have shared their kitchen secrets which has helped their own professional growth. The French tend to hide their details more and haven’t tried to progress,’ Marc emphasises. 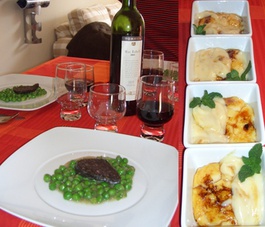 It’s 4pm. The meal is served at a Spanish hour. The stewed peas and suquet de peix (fish soup) plates are presented simply, but have a sophisticated, irresistible taste. The crema catalana rounds up with a dish which represents a certain symbol in contemporary Spanish cooking: avant-garde in its preparatory techniques, but without losing the essence of products coming from the Catalan earth.