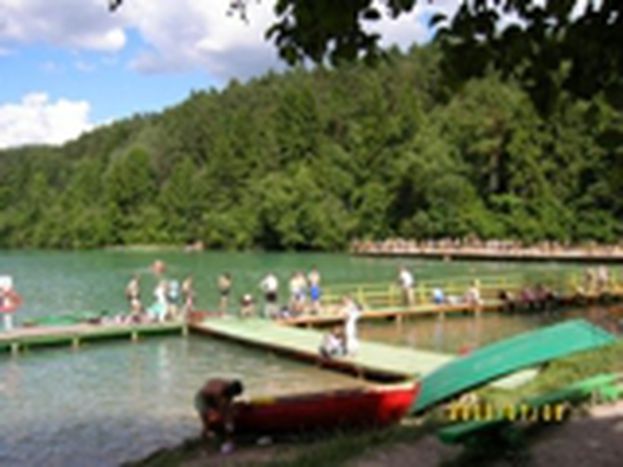 Balsiai, the highly motivated ones

Almost all communities  of the old part of Vilnius are self organized because of the problems they have faced. Whereas the newly developing region Balsiai has the self organized community seeking to avoid the possible upcoming problems. The increase of population in Vilnius causes the expanding of the city area – especially towards north-west, where Balsiai district is on the rise.

Next to it there are the regional park of Verkiai and the Green Lakes. Balsiai – a locality, named after one of those lakes. 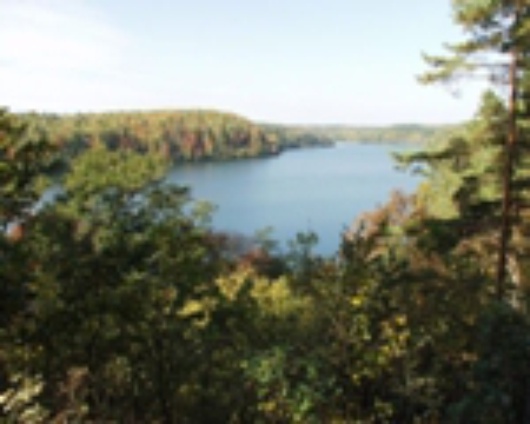 Former village changed at the soviet time due to the pursued policy whereby workers got flats or estates for building their own houses for free. Thus some of people moved to Balsiai. It is a specific place of Vilnius – the block of the own houses where mostly the third generation of Balsiai is growing up. This district is attractive for young families, therefore the 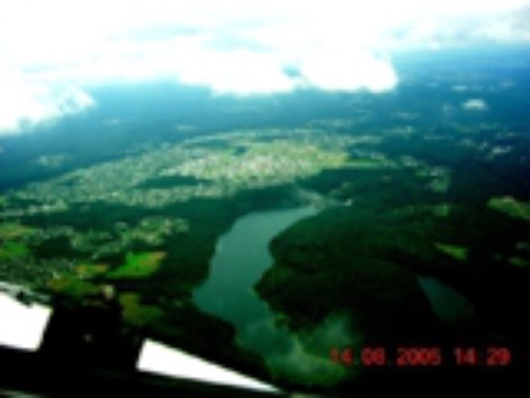 average age of the population there is about 45 years, and about one third of the people are children. As a result, the majority of job places offered are for nannies.

The residents of Balsiai understand private space differently than the people living in the blocks of flats. According to Rimantas Micka, the chairman of this community, a house is built for the person himself and his grandchildren; therefore all investments to the infrastructure of the district are made for oneself, not for others. The municipality didn’t pay enough attention to the needs of the community, thus the community members initiated and raised half of the money, needed for building new roads, lighting of streets, guideposts, and street tablets.

Now their concern is the reduction of accident rate, building new cycle tracks, the legitimisation of the park, building a dog yard and most important – building a school. “There was not a single school built during the period of Lithuanian independence in Vilnius, - R.Micka states. A lot of people moved to Vilnius during that period, the city expanded to north, and education is still short of funds”. The leaders of the community are not trying to fight for the rights, but to establish conditions under which the council of the city could make necessary decisions. 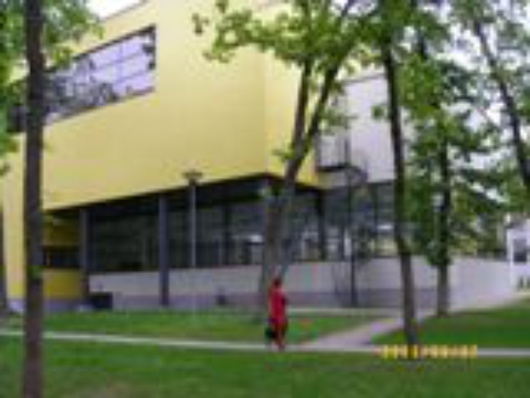 E.g. they have not only stated the fact that a school is missing in their locality, but even traveled to Finland and Estonia, where they got acquainted with the architecture of local schools, resources for learning and the educational principle itself. Now they are striving to build the most modern education establishment in Lithuania.

The nearest school for the children of Balsiai at the moment is 10 km away, but the capacity there is three times overfilled. All the pupils of Balsiai go to different schools, so they do not know each other so well. 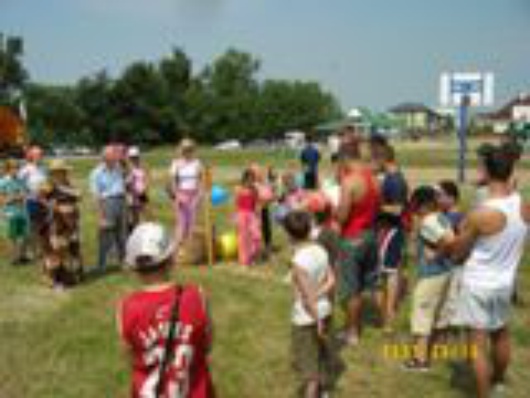 community holiday is a perfect chance to find some friends in the neighbourhood, meet and communicate with the neighbours. Withal traditional Mardi Grass and Chistmass holidays, there is unique Balsiai community feast. The date is a week before the feast of St John. Though it is a one day feast, it lasts for 16 hours. About 2 thousand people – residents, their families and guests participate there. Street 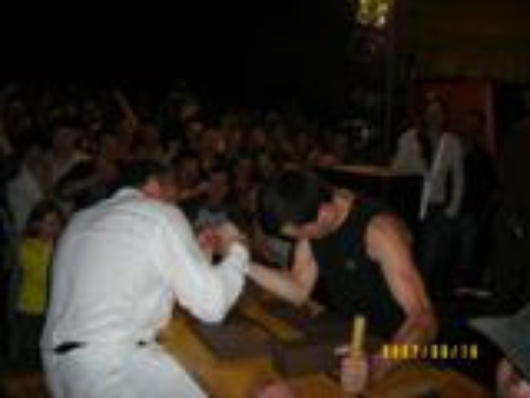 basketball, non-olympic games are played – dumbbell lifting, tug-of-war, hand bend – the champion of hand bend of Lithuania attends at this event. Moreover, singers come, children have an opportunity to ride horses or go for a spin in a carriage. Lot of families take part in 3.3 km footrace every year. The youngest participant is two years old. The people of Balsiai do not only partake, they reach for records. 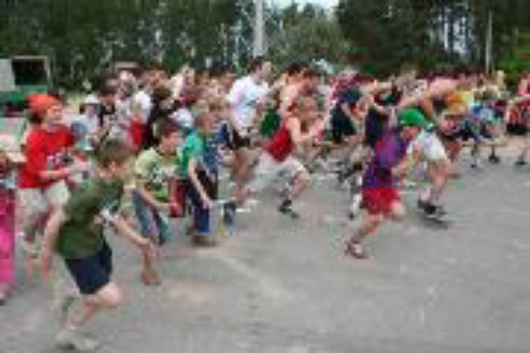 Recent one was a mass crawl record, which was registered by Lithuanian records registering agency “Factum”.

The community tests creativity of families – therefore they have Vocal Balsiai contest, the most beautiful yard elections.

The passport to success of Balsiai community is the initiative, employers of the local people, who become sponsors of the community, or the resident businessmen themselves. Several politicians live in Balsiai, but this fact does not help, even makes the situation worse. Due to the chairman of the community, even the smallest initiative of the politicians to develop and improve the living quality of Balsiai is called the private interest, and for politicians this is forbidden. 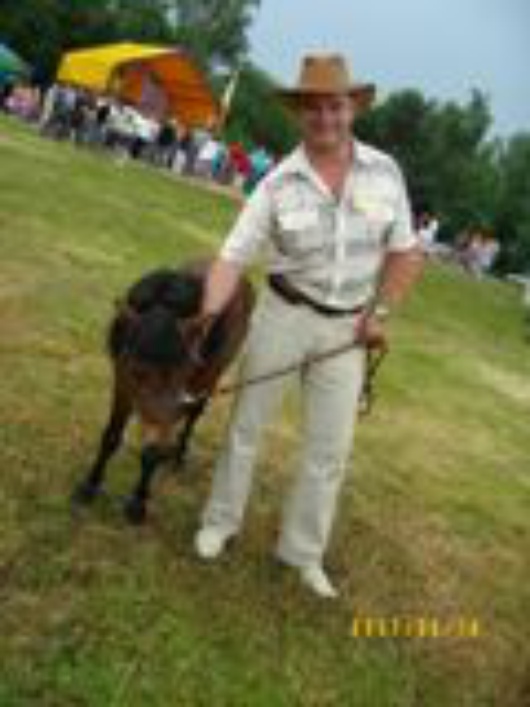 is a fancier of changes and innovations, who uses different forms to round up the community: in the internet site of Balsiai a forum was created, on Christmas all the families were remembered kindly by sending post card for each.

Mr. Micka invokes a punishment – the publicity – for those community members who want Balsiai to be more beautiful not by their own attempts. There are names of families, who do not want to pay for the street asphalt works or other needs, written in the internet site. Publicity, according to R.Micka, helps for the majority to realise a lot of things. The villains of Balsiai are treated the same way. All the people of Balsiai are asked not to pass by, but to take pictures of those baddies caught in the act, and to place them in the internet.