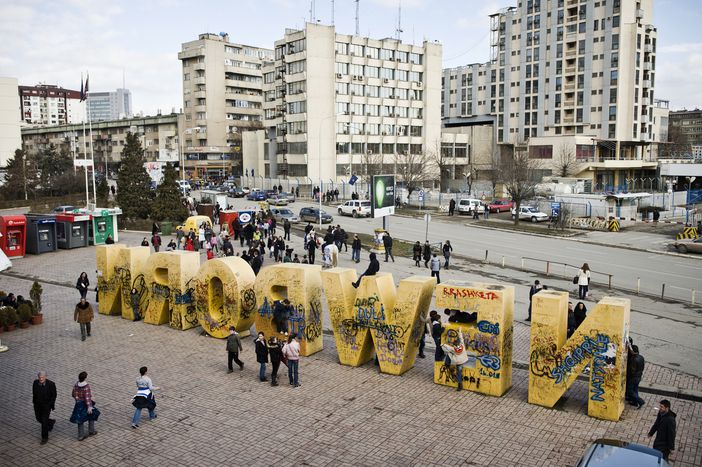 Balkans and Beyond: New cafébabel project calls for journalists from the Balkans

Goodbye Tito... hello chaos? We are seeking young European journalists from the Balkan region to participate in a new project, headed up by cafébabel Berlin. Are you a bright young writer from one of the Balkan states? Do you want to be a reporter with us? Apply right now!

Twenty-five years ago, the Croatian War of Independence contributed to the continued dismantling of Tito's united Yugoslavia. Goodbye Tito... hello chaos! Later in the mid-nineties, the conflicts in Bosnia and Kosovo completed the bloodiest decade in recent European history.

Though the Balkans are only a few hours away from London or Berlin by air, its member states - from Slovenia, to Serbia, to Montenegro - are still considered 'stranger' than their Western counterparts in 2015. For many Europeans the region evokes images of kalachnikovs, the mafia and slivovitz fruit brandy, instead of those of peace and prosperity.

Situated at a major crossroads between mainland-Europe and the Near East, the Balkans have a strong, though often volatile, identity. The perception of the region has varied over time, from a period of Ottoman influence to the rule of Christian Orthodoxy. Mysterious and mountainous, the Balkan region has spent the whole 20th century as a fragmented and violent area, mired in war and corruption.

Twenty-five years have passed since the start of 1990’s independance conflicts: from Slovenia to Montenegro, Bosnia to Serbia, how do these societies represent themselves today? What do its younger generations aspire to? How do they live, and love? Are the youngsters Yugo-stalgic? Or more Europe-oriented? With waves of migration, a buzzing cultural scene, memories of religious influence, the visible scars of war... how has the region set about reinventing itself?

In an effort to illustrate the tremendous change across the Balkans in the last twenty-five years, and following the success of the "BEYOND THE CURTAIN" special report on the 25th anniversary of the downfall of the Berlin wall, cafébabel Berlin has put together this brand new editorial project "BALKANS & BEYOND". 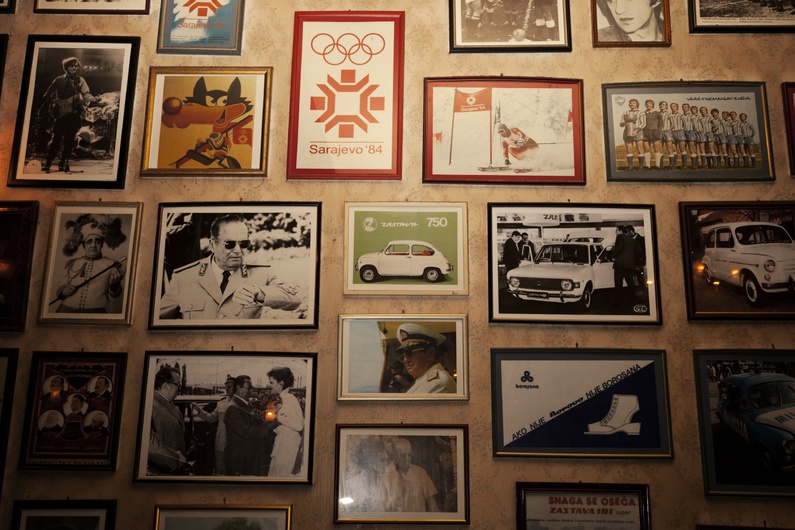 During winter 2015-2016, we will be asking fifteen young journalists, photographers and video makers from the region to represent the current political, social and cultural situation across the Balkans through their own lenses. The seven countries we want to cover are: Bosnia & Herzegovina, Serbia, Montenegro, Kosovo, Slovenia, Croatia and Macedonia.

Each story will be covered by a journalistic partnership, bringing together one writer and one photographer/video-maker. The pairs will constitute journalists from different Balkan countries. (For example a Bosnian author writing about their own country may be joined by a Serbian photographer.)

Writers provide the original article in their mothertongue but should add a synopsis in English. Furthermore, outstanding features will get the chance to be translated into the six languages present in the cafébabel network and will be strongly promoted through our different social media channels.

The "BALKANS & BEYOND" articles will first be published in an e-book, available in English and German. Later on, cafebabel.com and its media partners around Europe will republish the features across their respective websites.

What we are looking for:

- Talented and curious authors, photographers and videomakers from the Balkan region.

- Original story pitches which showcase the current situation in the region, with a personal touch.

- Beautiful text and visuals, including videos.

- Multilingualism and a multimedia approach.

Participants remain free in their choice of story and the way in which it is realised, this means they will preferably have previous experience with professional assignments. The editorial process will be coordinated from Berlin.

Balkans & Beyond is a paid assignment. Travel fees are reimbursed; the journalistic work of each participant will be remunerated.

Want to get involved?

Don’t hesitate to get in touch with our editorial coordinator and send a quick biography and portfolio.

The project Balkans & Beyond is financed by Allianz Kulturstiftung and Babel Deutschland with moral support from the Babel International network.