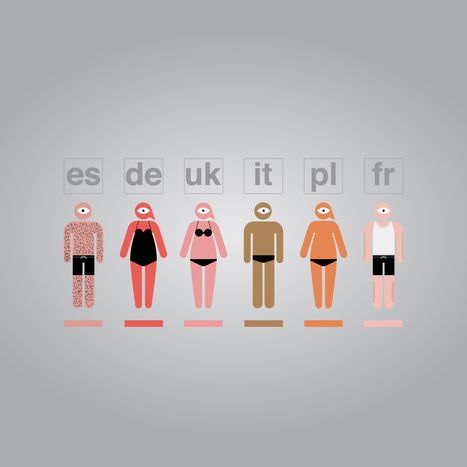 Butt riders, bare chests attacking you on the public transport, Crocs still hurting your aesthetic sensibility... Although bad fashion is a phenomenon which we may encounter all year long, summer clothing faux pas are particularly embarassing. Below you will find a subjective list of summer fashion dont's categorised according to some European countries. Warning! Might confirm clichés

'In our sweet warm Bel Paese, the onslaught of May brings these weird burnt people to the eye, catching a glance at themselves in shop windows as they stroll down the streets. It's hard to be sure if there is less hair on these women or men who are brown, greasy, inanely smiling things, aliens almost. 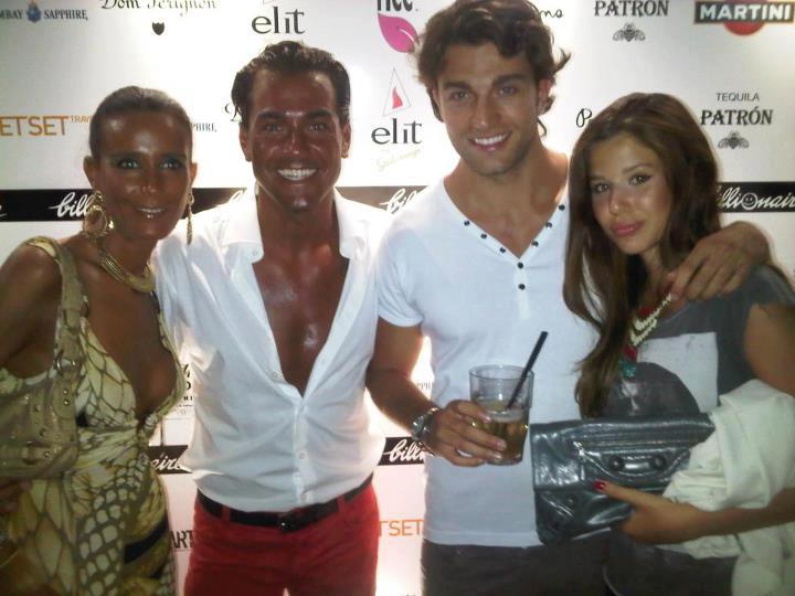 These peculiar kind of people will have spent all their evenings in the gym last winter. They are usually fighting to get free entrance at clubs. They have saved money the whole year to get artificially tanned in beauty salons. They resort to asking people to take photos of them if they have too many cocktails in their hands to make a decent selfie. 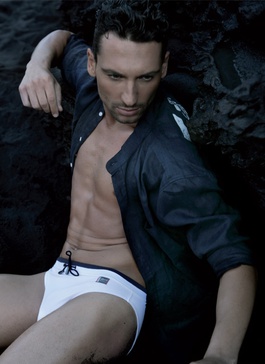 Italians are proud about being almost the only country in Europe to have the slowest wireless internet connection, the highest national debt an d imperishable men's underwear briefs. Beware of imitations: the true Italian slip is worn white, tight and is matched with a combination of a religious tattoo and the most languid look in Europe.'

Germans don’t dress to be fashionable, fancy or glamorous – they just dress to be, well, to be dressed. Might this lack of trendiness explain the nearly everlasting love for the favorite sandals of way too many German men, also known as 'Adilette'? Sometimes they don’t manage to bridge the gulf between a scruffy 'chillaxed' Sunday afternoon with beer, friends and football, and the polite reserve of the public. 'Adilette' has been an Adidas classic since 1963. The plastic sandal is inexpensive, washable and can be combined creatively - optionally with hairy men legs or elegant white tennis socks. Forget fashion taste, and let the barbecue season in Germany begin! 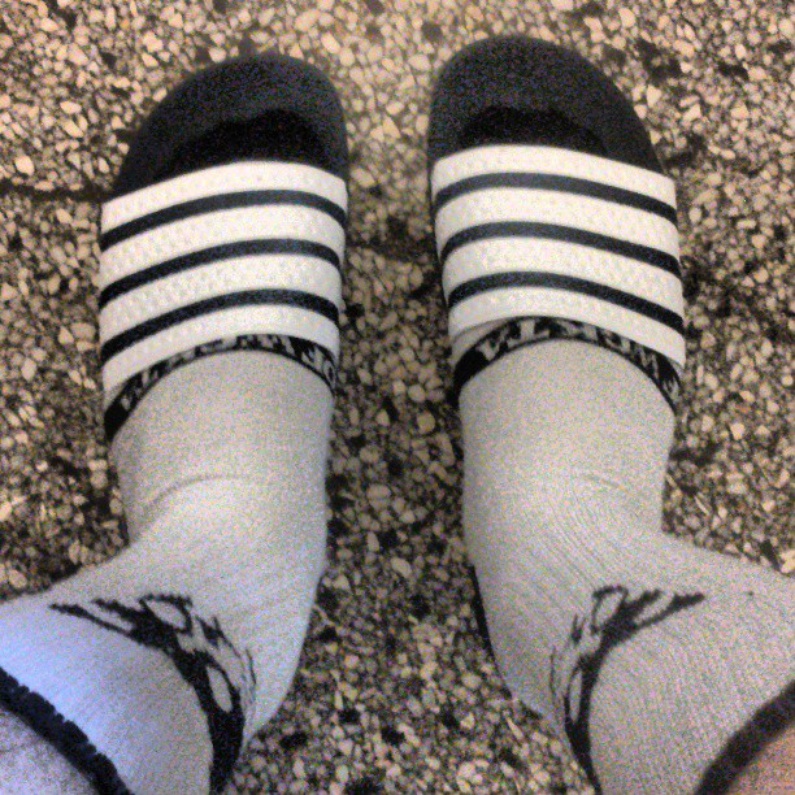 Spain: wildlife near the beach

'The girls with their big hair, enormous earrings and short skirts waiting for sundown on Spain's beaches are like a plague. Not only the ladies are at it. This summer watch out for 'the brush' hairstyle of young lads, in their own private bid to emulate footballers such as Stephan al-Shaaraway or Neymar.' 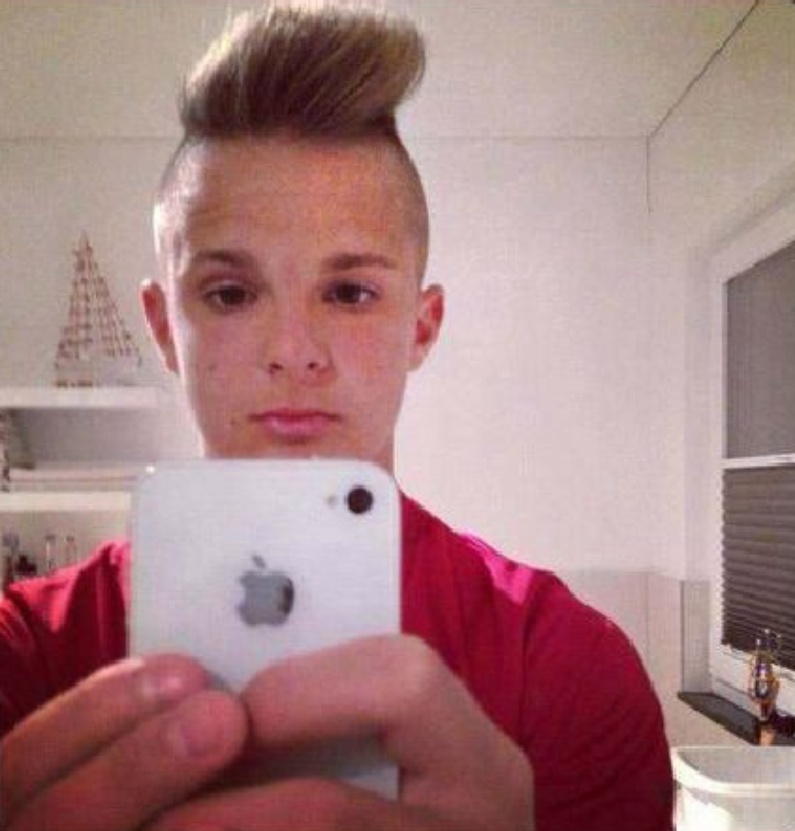 'Poles are definitely creative when it comes to expressing their joy that the dog days are coming. Marta, a Polish 'bad taste specialist' from the blog Faszyn from Raszyn (literally 'fashion from a suburb of Warsaw') points out that during the summertime, Poles have a weakness for the socks-and-sandals mix (following, probably, the example of their western neighbours). Polish summer fashion victims never forget about wearing shorts at least three sizes too small, which exposes their underwear. However, the ultimate and unique Polish summer trend is in wearing boots of materials like lace...' 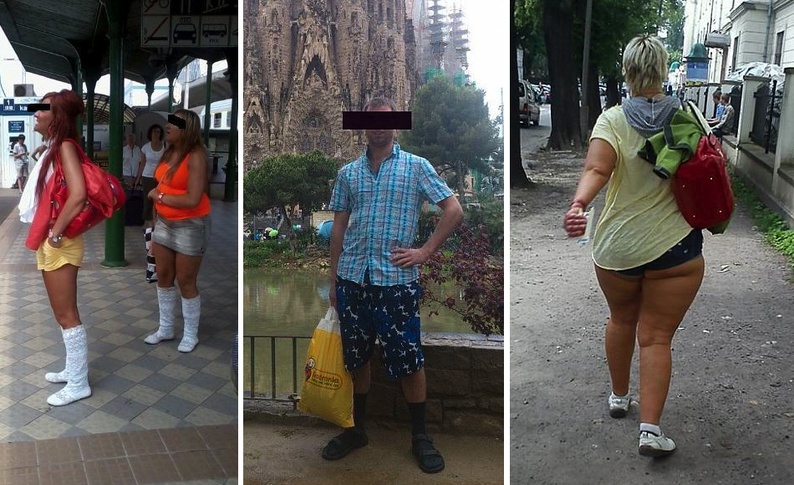 'In summers past, the Brits used to be hippy or bohemian mad, a la Kate Moss or Sienna Miller. Today's nation of Downton Abbey or Mad Men watchers in the UK like having an excuse to sun their legs and midriffs in elegant ways. City girls in particular are swinging between vintage-style summer dresses, whilst the high street rest of us are in our ultra-modern hi-tops or mid-skirts from the high street - it's a game of halves. Boys are guilty of staying eternally loyal to the shirt (think half-sleeved), whilst an on-trend newspaper like The Guardian has already run features on how the man sandal is out.' 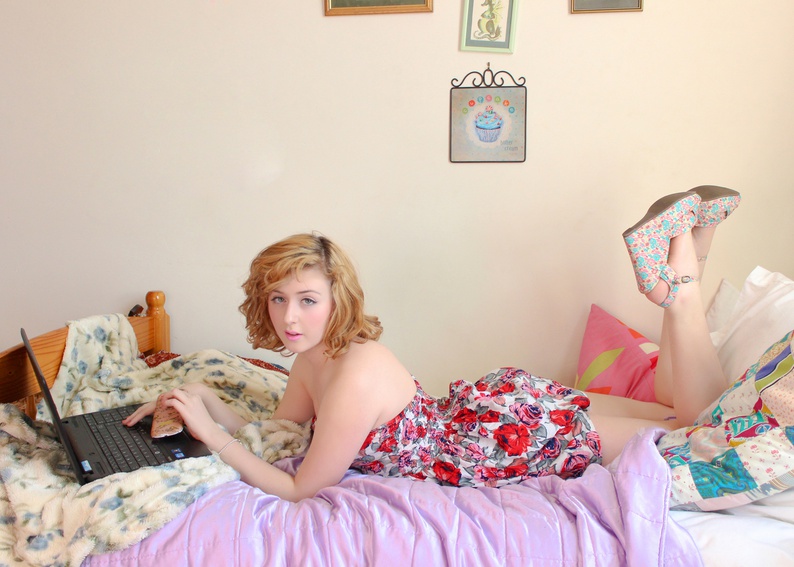 France: 'la racaille' on the sand

'Come as you are' is probably the best slogan you can choose for those kind of birds. In the summer, the 'racaille' - French for 'chav' - doesn’t change anything on his natural habitat. He thus brings his shoes,  and Olympique de Marseille/ PSG football strip to the beach. Important: the cap has to tilted up a bit to let the  little tuft of hair (which we fondly call 'mèche', a la Tintin) to stick out. A ton of gel is primordial. 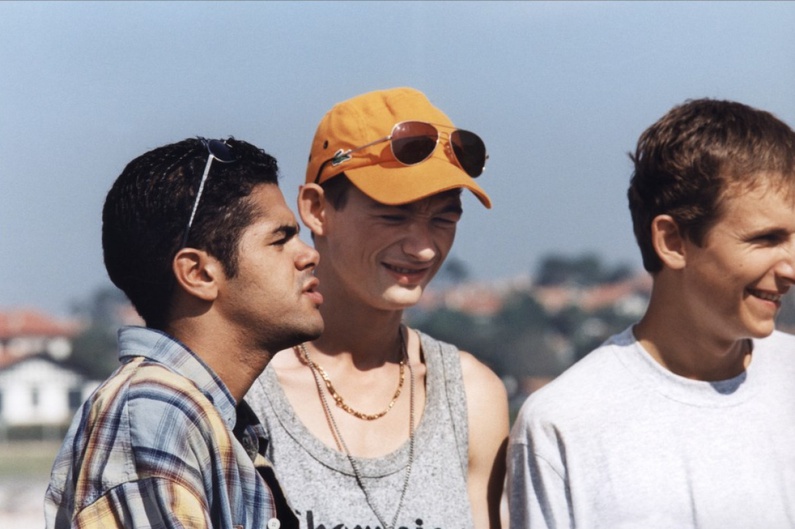 Another French summer hallmark is the bum bag, called 'la banane' or the 'banana'. It may be an outcome from the short German occupation of France, and it is a must-have for any single father above the age of forty. Every summer, he can enjoy the comfort of exploring his own little house where he loyally file away anything from keys, wallets and the biscuits stolen from the nearby coffeeshop.

Women visiting or living in Turkey can’t reveal their bodies on the beach and thus they have to be creative when it comes to summer clothes. Hasemas look more like long dresses than swimsuits or 'burqinis', and don't look prime for catching a tan. However, hasemas are conceived in a smart way; they are made of a fabric which lets the sun rays pass through. 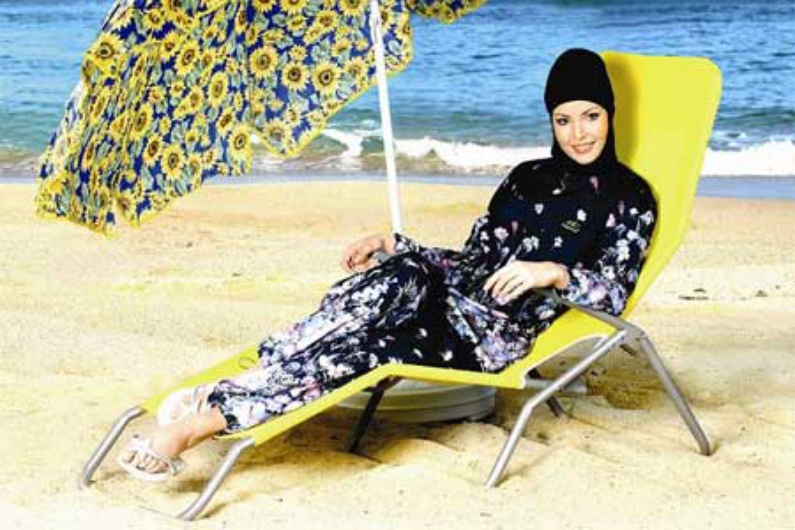