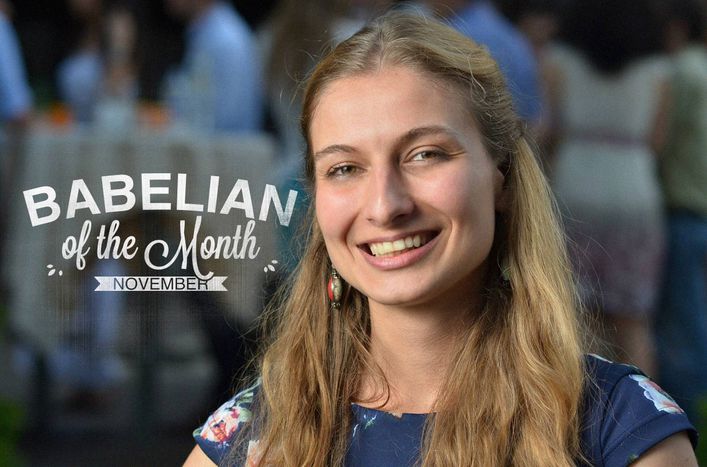 Babelian of the month: Nevena Borisova

Despite the final countdown for her Master thesis, Nevena took the time to write about egg freezing or business women in Bulgaria who work as farmers during the night. The punchline of her life somehow - taking the comic side out of multitasking! Our Bulgarian author is Babelian of November 2014.

cafébabel: If you could have a double nationality, which one would that be and why?

Now that I think about it, I'd like to have the Monegasque citizenship since Monaco is obviously not so big, but has a key position in geographical terms.

cafébabel: Which country would you like to live in?

Maybe Spain and I could be even more specific - Barcelona.

cafébabel: Your punchline of the moment?

The balance one is trying to reach between many things is very comic. To give you an example: when I went to a conference in London for two days, I still had to write an article in the meantime and to had only two days off work. The most funny thing is - the plan worked out.

cafébabel: Three countries where life is better and why?

Unfortunately, there are even more than three countries which, in terms of living standards, are better than Bulgaria. I would point out not just Western countries which are the usual role model, but also countries from Central Europe - Croatia, Poland, Czech Republic. 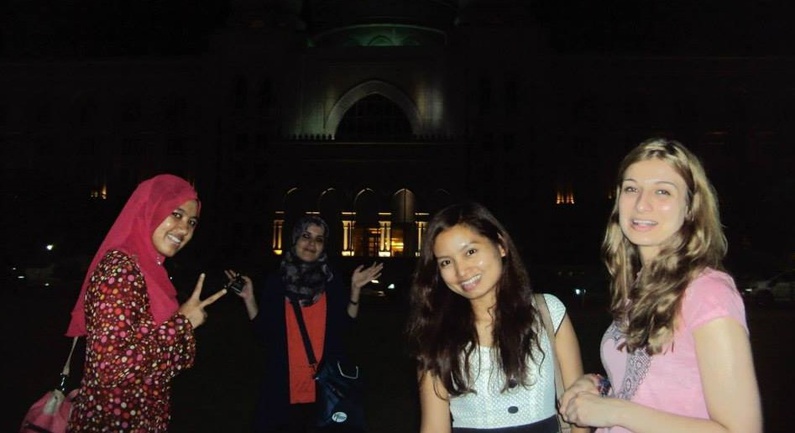 cafébabel: What is the latest cultural object on your bedside table?

It was a magnet present by a friend who has been recently to Brazil (sorry for the non-European background of the object :).

cafébabel: Where can one generally find you on a Friday night?

I am usually with friends talking with them about how beautiful or hard life is and how nice the wine is.

cafébabel: If you had to give advice to women who want to freeze their eggs?

In case she has no medical reasons for such a medical procedures, I would advise her to think over whether she is sure it is worth it. I mean, the interference of science in life in non-crucial situations is almost always kind of creepy.

cafébabel: Is it true that there is no common cliché about Bulgarians?

I think it is true. Unless we consider the cliché that there is no cliché.

cafébabel: Do you prefer to know a lot about one thing, or a little bit on many things?

If it was possible it would have been great to know everything about everything.

cafébabel: It's your personal Oscar speech moment: Who do you want to thank?

I would mainly thank the people who have always been humane to the people they work with, whom they live with or who they love, including the people I have met.