British exes, banking superheros, Athens and garapos in Cuba - plus the latest Franco-German blog to watch out for

Tales of a British ex-girlfriend

It’s Chris (again). What do we love about our ‘ipod modern man’ on the community? Maybe Brits don’t need to be sold to read chrisblogs.cafebabel.com/en/ (English) – our English cafebabel.com editor clicks automatically to hear the blog’s English voice and tone. 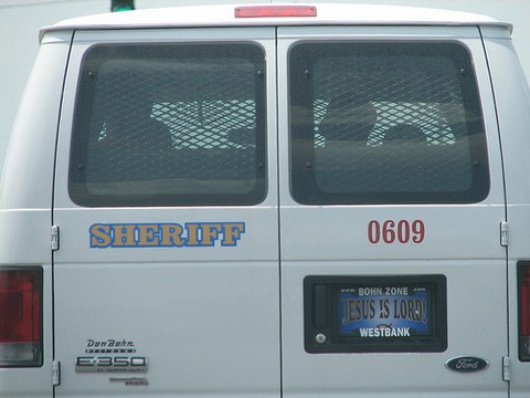 Chris is in the midst of posting his ironic USA diaries. His latest blog post is amusing and personal; it's fun to hear a good northern bloke's point of view on seeing exes again. It's a good read for listening to some good old English language and culture reference too: 'nursing a beer', 'my inner John Donne' - and how Brit boys recover from relationship mishaps with playstations and tequilas …

Didn’t understand subprime in the US? Read our fiction

As Katha, our German editor puts it best: ‘easy language to explain heavy stuff,’ in zincdeleurope.cafebabel.com (French, English). In Eurobeauf’s (‘Eurogeek’ in English) latest post, banking science fiction superhero ECB (‘you know the thing that everyone criticised during debates on the reform treaty,’ he explains in one sentence, - although usually ECB is only criticised for everything it does!), saves the day by pumping money in the banks which are having solvency problems.

Then Eurobeauf switches to the real estate situation in Paris and the speculative kind of credit that he himself was once offered in a real estate agency. The agent arguments that the prices for real estate will always grow in Paris, but that's exactly what the Americans thought before - and now they're in a big mess... 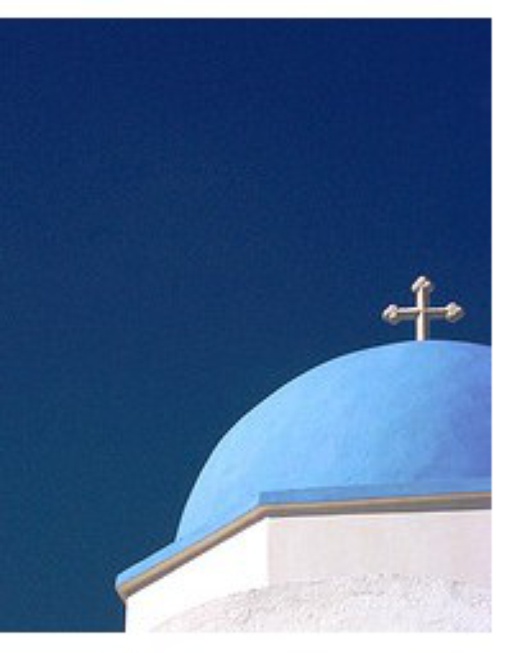 Organising the Olympic Games gets more and more expensive every year, making it impossible for smaller countries to host them. Forget about the Olympic spirit of fair competition, it’s money that makes this game go on. And who would’ve known better than a Greek guy who had a chance to take a closer look at this even hosted in 2004 in the motherland of the Olympic Games. Money, human rights, pollution … read more on Athens ‘frappebabel’ blog (Greek, English) 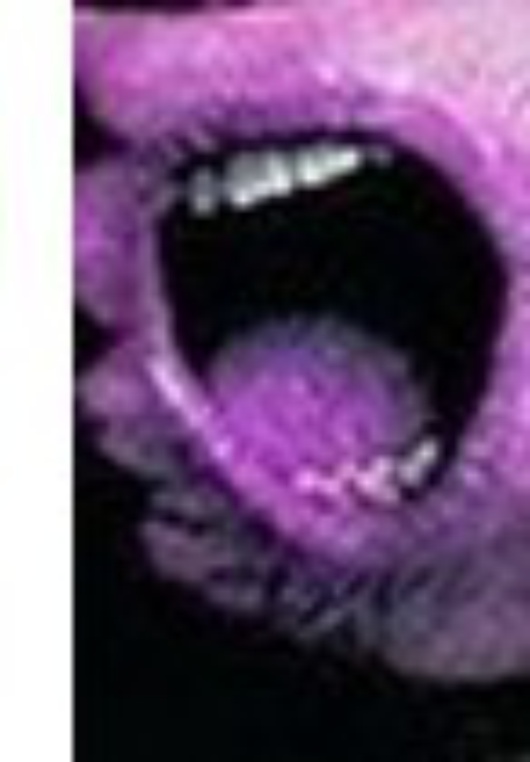 On the eve of the International Day for Human Rights on 10 December, the Castro brothers decided to arrest all those who protested in favour of the freedom of expression on the streets of the Cuban capital. As blog ‘director’ Filipaismo puts it ironically, they didn’t understand that the ‘right to equality does not mean that everyone has to think the same.’ This example is followed by many other in US, Russia, Spain, Germany, where human rights or freedom of expression are being suppressed. Read more on lumiereylaoscuridad.cafebabel.com (Spanish, English, Catalan, German, French, Portuguese) 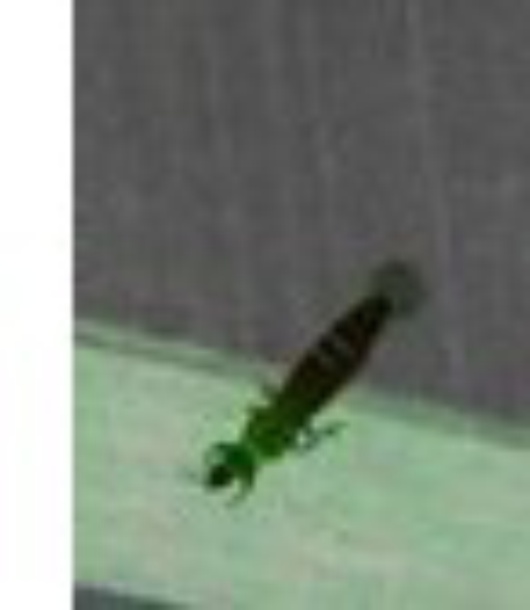 This week's new entry amongst recently created babelblogs is eumiro.cafebabel.com (German, French) with his amusing investigation about ‘the Google bug - discover places that you had no idea of with EUmiro in the latest post