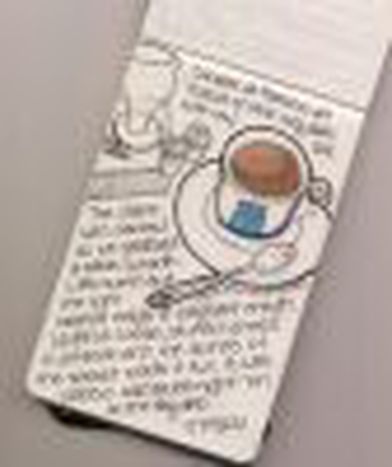 Flexibility and improvisation ! Those are the two key-words for a challenging journalistic experiment, called 'Babel Reporter'.

The idea ? To create a transnational collective of European reporters (writers and photographers) in order to realise a serie of 'different features' in a wide range of countries in Europe. Nothing really new under the sun?

Thanks to this specific multicultural approach and the Babelian 'savoir faire' concerning the quality and the originality of the issues treated, our journalists will report about uncovered realities of European cities.

Let's be honest: exotic topics are not really missing in Europe, from the success of '' music in Bulgaria to the ' of the Polish losers' in Berlin or the  living in Shutka, the biggest Rom's area in Skopje, Macedonia...and these are only a few examples.

Once produced by our group of reporters, the articles + photos + possible multimedia supports (video or recording) will be sold to national newspapers and magazines around the Old Continent, thanks to cafebabel's network of journalists in Europe.

And because this is a one off, cafebabel.com will take in charge 50% of travel expenses of the Babel Reporters.