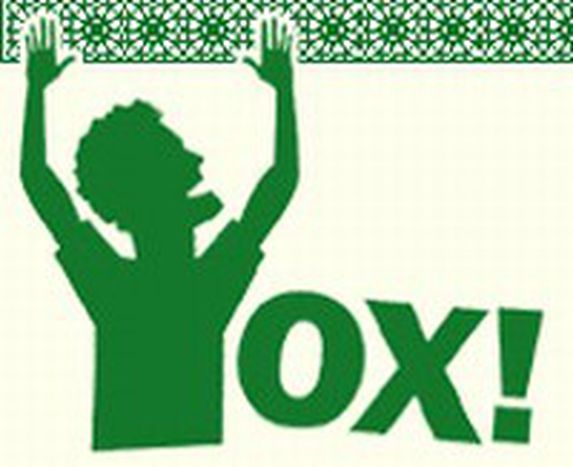 Azerbaijan, the dark side of power

Just before the inauguration of the long-awaited Baku-Tbilisi-Ceyhan Pipeline in Azerbaijan, activists opposing the authoritarian government there were joining forces. But the regime hit back.

On May 19, just a few hours after activists in the non-violent opposition movement YOX (No) had decided to join in the major demonstration happening two days later, the police were already at Razi Nurullayev’s door. Nurullayev, the spokesman for YOX, a movement founded in February this year, was arrested and given a five day prison sentence. He had just returned from an international conference in Amsterdam where representatives of new, non-violent groups in the former Eastern bloc, such as Ukraine’s PORA and YOX itself, had come together. The decision by YOX activists to join the May 21 demonstration led to a wave of arrests. Along with Razi Nurullayev, employees of the three biggest opposition parties – Musavat, the People’s Front and the Azerbaijani Democratic Party – were detained the night before the protests. Nurullayev himself was freed on May 25, four days after the event.

The end of the silence

This was the first time since the opposition was brutally crushed during the October 2003 presidential elections that the newly formed block Ugur (‘Success’), which groups together the three aforementioned opposition parties, had dared to organise a mass demonstration. ‘The End of a 19-month Silence’, read the headline of the newspaper and Musavat party mouthpiece, Yeni Musavat. Although the government had banned the protest march, opposition statements indicate that several thousand protesters managed to assemble. Participants were demanding transparent and democratic elections for November 2005, and the opportunity for hundreds of Azerbaijanis living in political exile in Europe since the events of October 2003 to return to their country. Leaders of the opposition had urged protesters not to put up physical resistance to police and security services, and by no means to resort to violence. Nevertheless, there were fierce clashes. According to press reports, up to 100 protesters were arrested.

Though government and opposition members were making progress in talks a few weeks ago, the likelihood of any dialogue taking place in the near future after the bloody struggles between demonstrators and police seems remote. Ali Kerimli, head of the reform faction of the People’s Front, doubts that the government is interested in democratic development. Speaking to the newspaper Nezavisimaja Gazeta, Kerimli suggested that the regime wants to use force to prolong its existence. Isa Gambar, leader of Musavat, expressed hope that, following the mobilisation of the opposition activists on May 21, the government would not succeed in manipulating the upcoming parliamentary elections. The American Embassy in the Azerbiajani capital, Baku, condemned the suppression of the demonstration and reminded the government of the Azerbaijani people’s right of assembly.

While the world is looking towards the newly inaugurated Baku-Tbilisi-Ceyhan Pipeline to provide it with much needed oil, we must not turn a blind eye to human rights abuses under President Ilham Aliev’s authoritarian regime.