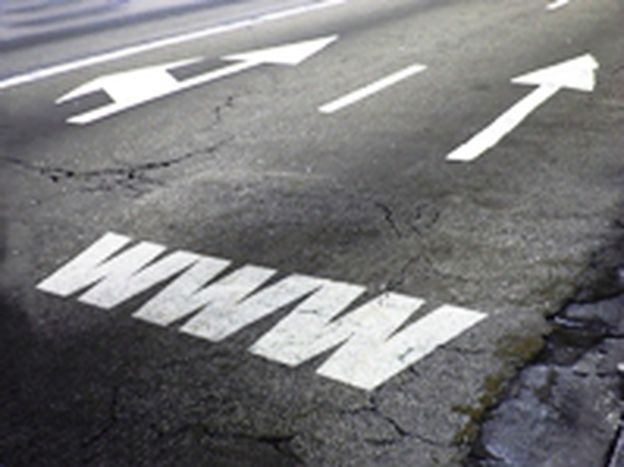 Attack from the blogosphere

The online web community, 'StudiVerzeichnis', is hailed as the success story of generation Web 2.0 in Germany. But bloggers are questioning whether it is a true network phenomenon

The abbreviation stands for ‘student directory’ – ‘Studentenverzeichnis’. Any student can sign up, set up personal sites, have exchanges with others and build groups. The project is linked to the internet trends of the second generation, 'Web 2.0’. Successful examples today include MySpace and YouTube.

For StudiVZ, too, everything seemed to be running like clockwork. Within a year, a million students had signed up. It won many plaudits from large-scale media, such as the Online-Star. Branches were set up in France, Poland, Italy, and Spain. Well, according to the official version, at any rate.

Because the unofficial version of this successful venture tells a distinctly different tale. The truth is being exposed in the blogosphere. Criticism of StudiVZ began quite harmlessly: the project was simply a cheaper clone of the American forerunner Facebook, its performance was weak, team members had used surreptitious advertising and spamming in other forums - as exemplified in the German, French, and Italian Wikipedia articles. These criticisms were erased in in-house blogs, within StudiVZ.

The sins of youth, one might say. Beginner’s mistakes made by ambitious young entrepreneurs. According to most users, the business dealt primarily with the little, impoverished student. Something like this was bound to happen sooner or later.

This, of course, begs the questions of how exactly StudiVZ finances itself. The answers have nothing to do with the ‘little impoverished student’, as StudiVZ likes to argue: Oliver Samwer has invested at least 500,00 Euros in the scheme. In an interview with Tagesspiegel, he said the money invested would not be enough. Meanwhile, the investment group Holtzbrink Ventures was thought to have poured around two millions Euros of venture capital into the project.

How these investments were supposed to be repaid is still unclear. ‘We are going to be financed through advertising,’ said co-founder Michael Brehm. Nobody fully believes him. One of his sharpest critics, the blogger Don Alphonso - alias Rainer Meyer - has gathered indicators that point towards a sale to Facebook.

This is where critics of StudiVZ hit on the most sensitive aspect of all online social networks of the new internet generation Web 2.0: data mining. User data is the project’s main capital; the trick is to capitalise on it, without losing the trust of the users. StudiVZ is not the only one with this problem. The discussion about Facebook in the US has shown that employers and police agents may access profiles of job applicants or suspects. Apart from that, Harvey Jones and José Hiram Soltren have uncovered how businesses can download targeted profiles.

Co-founder Ehssan Dariani sees things differently. ‘In Germany we have the toughest data protection laws in the world. We often run into them.’ Besides, it is becoming increasingly apparent that StudiVZ has bigger gaps in security than previously presumed.

Shortly thereafter, Rainer Meyer discovered a group on StudiVZ, in which 700 exclusively male users were invited to share pictures of women users and comment on them - without their knowledge. Studivz had just provided a platform for its very own stalker club.

The development of such groups is a risk in all online social networks and probably difficult to crack down on. However, the critics slammed StudiVZ for having done too little to protect the rights of female members. The administrators had underestimated the users, without fully explaining the risks to them.

Once the administrators had been made aware of the group, they reacted by simply erasing the ‘pornographic elements’ from the group description, so that the sexist and pornographic orientation of the group would not be apparent to the casual observer surfing the web. Incredibly, one of the co-founders even accepted an invitation to the group.

Until recently, StudiVZ remained silent on the mass reproaches being heaped upon it from the blogosphere. It preferred to concentrate on meek discussions such as, ‘Who makes the best Christmas postcards?’ The outlook of this once exciting project was steadily going from bad to worse. A large part of the online community still knows nothing about the controversial events surrounding StudiVZ. But they are slowly picking up on it from the established media, such as Spiegel Online or Heise.

Since then, the management has realised the error of it ways. The site went offline for a few days to work on security gaps. Whether this measure can salvage the project, and win back the trust of the users, only time will tell. Too little, and perhaps too late.