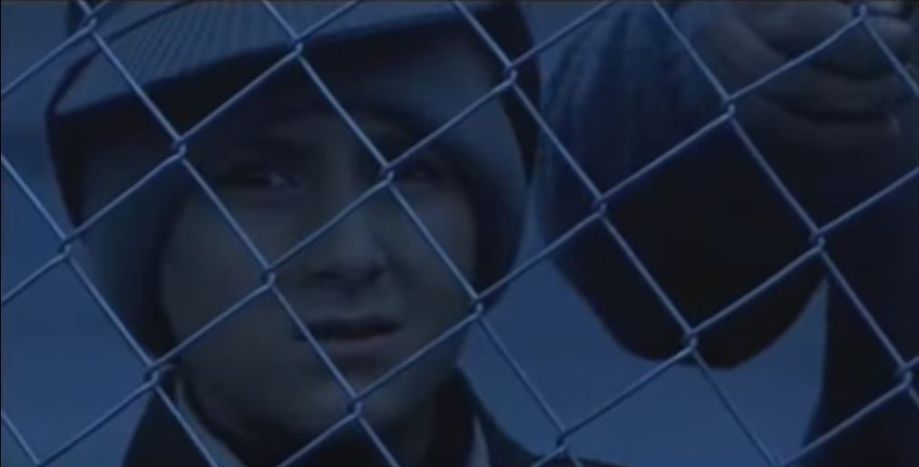 Filipstad Quay might be a host of security breach for Norway, because not only the asylum seekers may be passing through the hole.

The picture below shows a part of the fences at Filipstad Quay which serves as a major container port and ferry terminal for the city. [1] The area receives international goods and its large parking ground is used by various International Road Transport trucks and other vehicles. 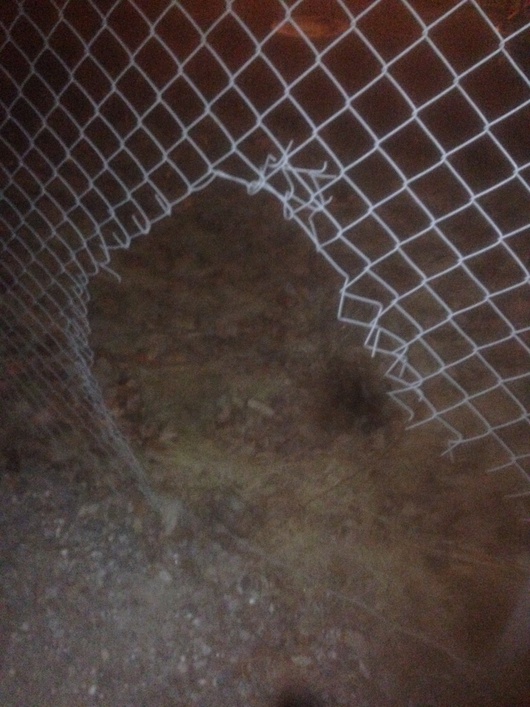 With this critical knowledge in mind, what does the picture make you think of? The hole is at least 60 cm height and it lets an adult easily to pass through the restricted area. The hole apparently is not the result of an accident. Instead, it is deliberately cut by some individual with the use of pliers. Also, every cut wire is curved, potentially not to harm the person or persons who will pass through the fences.

I took this picture on 11th of February while walking the usual way to home and it is hard to go by without noticing it. The hole quickly reminded me of Hisham Zaman’s short movie. [2] Bawke tells the story of a father and his son who are asylum seekers. They travel from Middle East to Oslo by using the international trucks and in one of the scenes, we see the father cutting the fences of a customs area similar to Filipstad Quay. 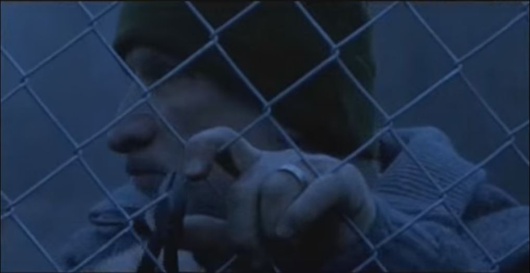 Certainly, pointing to a hole in the fences of Filipstad Quay is not enough to claim that the wires are cut by an asylum seeker, but obeying the versa is too naïve. Filipstad Quay might be a host of security breach for Norway, because not only the asylum seekers may be passing through the hole. After considering the attacks in Paris, security of the ports should be handled more seriously.