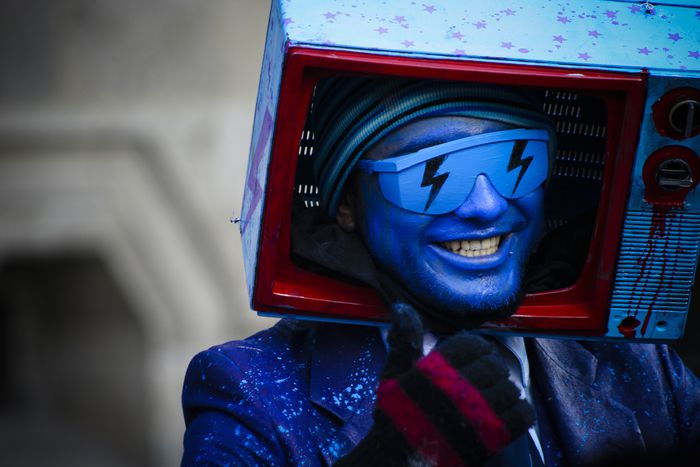 Arte: The soul of pan-European journalism

20 years later, we take a look into the complex world of television’s mixed identities and 'cross-perspectives' - on a pan-European level. A day behind the scenes at the European culture channel.

At a quarter past seven this evening in Strasbourg, the Arte ('association relative à la télévision européenne') cameras are go and the prompters are ready at the HQ in France. Nazan Gökdemir, a German journalist of Turkish origins, presents the most important news of the day. Half an hour later, the next programme is presented by Leïla Kaddour-Boudadi, a French woman of Algerian origins. There have been two decades of diversity in a television channel. Created in 1990 by a Franco-German conglomerate with the later support of former presidents François Mitterrand and Helmut Kohl, Arte  first went live on 30 May 1992.

Later in the canteen, hungry journalists of all ages are enjoying inexpensively priced meals. Embarassed and presscard-less, I order a simple orange juice and head to the sunny terrace with its view over Strasbourg’s fascinating canals. French and German is being spoken all around me, but mixed groups seem to be quite rare, until it’s time for everyone to work together. Arte's French and German journalists have obviously been trained in the media sector in their home countries, and do not only juggle different languages but also almost polar opposite working methods. At Arte, which unites the two ideals, you have to always keep both factors in account. It doesn’t just go for your colleague, but also for the different audiences that you have. "We dilly-dally around quite a lot in the newsroom," says editor Patrick Schulze-Heil. "The French and Germans don’t often share the same point of view on something, or even the same vision when it comes to the hierarchy of information. They’re always in the middle of explaining themselves, and that’s important, because a huge responsibility lies behind their opinions." 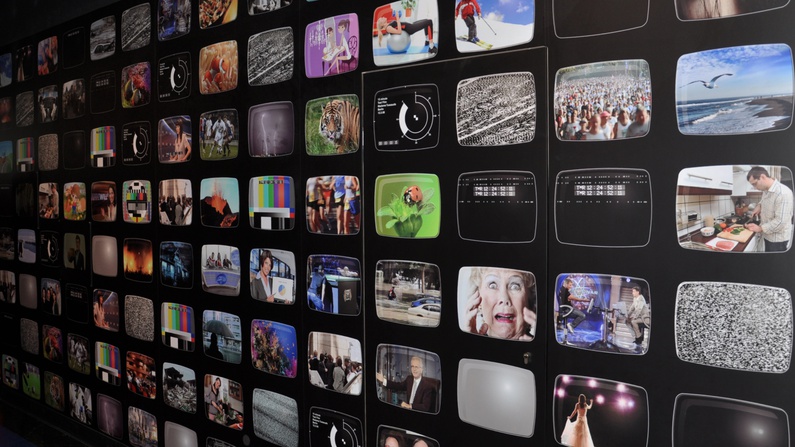 Singe Matzner, an editor who used to work for the multilingual radio and television station Deutsche Welle, agrees. "The equilibrium you find on the different sides of the discussion is interesting," she says. "It’s easy to remind the other side that they may be exaggerating, or that there is only one world view." Journalists are often influenced by national medias and also the standards of the profession. Trying to understand one another is part and parcel of their daily job in this international joint venture. Translators often work without respite, and the so-called ‘polyglots’ are there to ensure some sort of technical coordination amidst all the linguistic chaos.

10:20 - it’s time for the first editorial meeting of the day. The editor-in-chief and this evening’s TV programme director, both German, are going through the thematics of the day. The working language is French. Topics are given to journalists according to their interests but also take the needs of the French and German viewers into consideration. Thus, the stories of French president Francois Hollande being in Afghanistan and the fired workers of German drugstore chain Schlecker are handed out accordingly. All hands are on deck. The journalists refine their texts and work with image editors. Translators get to grips with their work using a special software from the office, while the polyglots ensure that the two final versions correspond, whether it's about nuance in meaning, opposite-language subtitling, dubbing and archiving – errors often crop up, but are rarely prominent amidst the mass of information. Maybe this is the real deal in ‘pan-European journalism’.

Arte promote their work by saying they provide a ‘European perspective’, but the expression might be more problematic when it comes to the content of the programmes they produce. Karen Strupp, director of the evening news programme, says this perspective depends on the appropriate choice of themes to be tackled, even if the core audience is a Franco-German one. So, Arte is an unashamedly centralised Franco-German project. Jean-Michel Utard, a media sociologist who has been following the channel’s progress since the nineties, says the ‘cross-perspective’ slogan doesn’t mean much more than "watching what’s happening in other countries." Yet journalists do have a problem with trans-national codes, and their opinions differ on what ‘European perspective’ and ‘European journalism’ mean. Another trap could also be in presenting the information in a Franco-German way, which contradicts said ‘European perspective’. In the end, the station has adapted and we may well have a centralised Franco-German project, but it is open to other cultures. 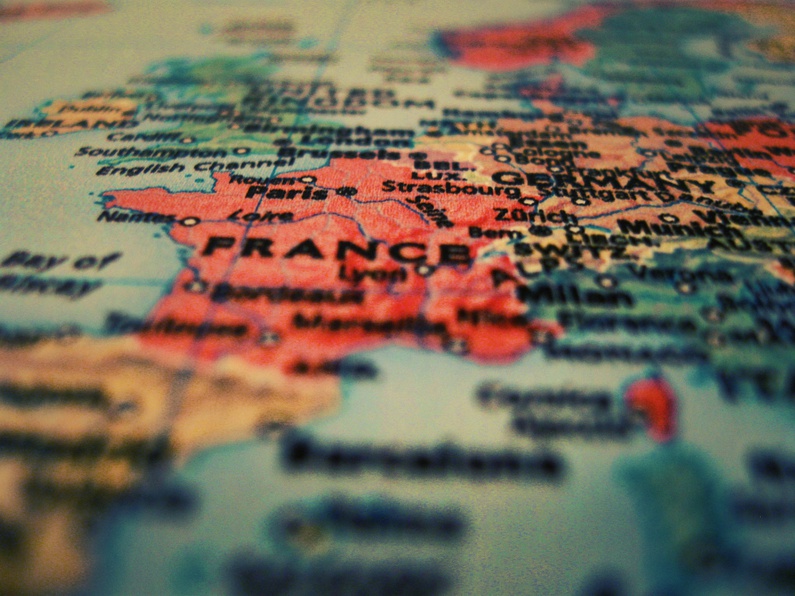 "The bases on which Arte were founded have been intellectual since the beginning, whilst the television aspect has always been a ‘mirror of nations’ within itself," says Jean-Michel Utard. "This concept mostly applies to the idea that the elites are producing a certain pluralism of information." So is this complex identity and crossed perspectives the only utopia of the elites, with the intention of serving up a model of high-level European multiculturalism? It’s been two decades of such an experiment in global television after all, and there’s very few like Jean-Michel who are monitoring the progress of similar international medias. Arte’s 20 years could be a precursor for a new quality in journalism and the sector.

This article is part of the 8th edition in cafebabel.com’s 2012 feature focus series on multiculturalism in Europe - thanks to our local hosts, cafebabel Strasbourg, who you can find on facebook