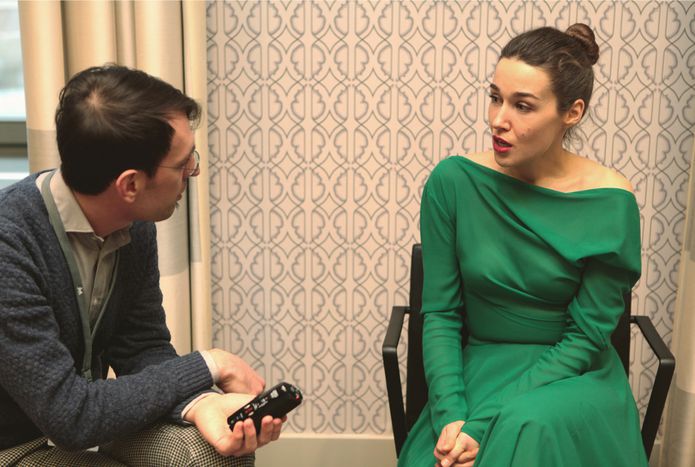 Arta Dobroshi: 'It gets emotional when I'm called on stage followed by ‘Republic of Kosovo’'

The Kosovar actress’ performance in Lorna’s Silence (2008) by the Dardenne brothers brought her a triple nomination for best actress and worldwide renown. The 32-year-old from Prishtina is just back from Los Angeles where she received a best actress award at the Women's International Film & Television Showcase (WIFTS) for her role in Three Worlds. Interview

cafebabel.com: Arta, how do you feel about being a Shooting Star?

My country could not nominate me for Lorna’s Silence because we were not a member of the European Film Promotion; we weren’t even a country back then. I’m not sure whether Belgium could have nominated me. I don’t really know how it works, and, I really do appreciate being one. I can meet casting directors and initiate contacts, and even if there are people whom I already know it is still nice meeting them again. Everybody’s in the same spot, which is easier than going to individual castings. Shooting Stars exists since 1998; when I was in Berlin in 2003, I remember having the Shooting Stars catalogue and booklet.

It also means a lot to me as a way of saying to others that they should believe in their dreams. Everything is possible if you are persistent and you keep on believing in whatever makes you happy. It could be anything really. Above that, it’s the first time there is a Shooting Star from Kosovo. We had a war, you know, and so it sometimes gets emotional, for example when they called me on stage by my name followed by ‘Republic of Kosovo’. So far, we could never represent our country, because we didn’t have one and we were suppressed.

Are you still confronted with a lot of question about your origin and about your nationality?

It’s become much less of an issue. It is more about my acting now. But in the past the war was still a fresh memory. Until 1999 I practically lived in a war zone, where just being able to walk freely was a luxury. Here you have wonderful people taking care of you, promoting you and meeting you with a lot of good people, organising interviews with them and so on. I appreciate it much more considering where I am coming from and the experience I’ve had. 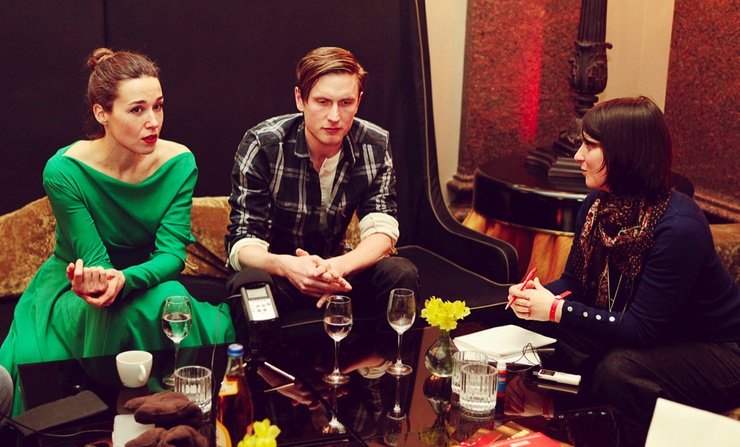 Where do you call home?

No, I don’t yet have a base. I travel a lot. I’m flying to New York for my next job. The world becomes smaller and smaller and it is so easy to travel now. It feels I am just changing neighbourhoods and not countries. You come to a neighbourhood and you spend there some weeks or months and then you go further. It helps to keep some routines though, like swimming and dancing.

Will you work with the Dardenne brothers again?

I would definitely do that again. I exchanged emails with them a couple of days ago because I was selected for the César Award. They are in a phase of writing now. They normally take two years off to write and then they do pre-production etc.

Superwoman. One doesn’t have that many roles of women who are superheros and I since I was little I liked the figure of the Superman with that music and so on. We used to watch it a lot.

Were you exposed to a lot of Western film productions and culture in general as a child?

We were very much connected to America through TV and culture. That was more America than Europe. We grew up with American films and music on TV. So I was probably very influenced. 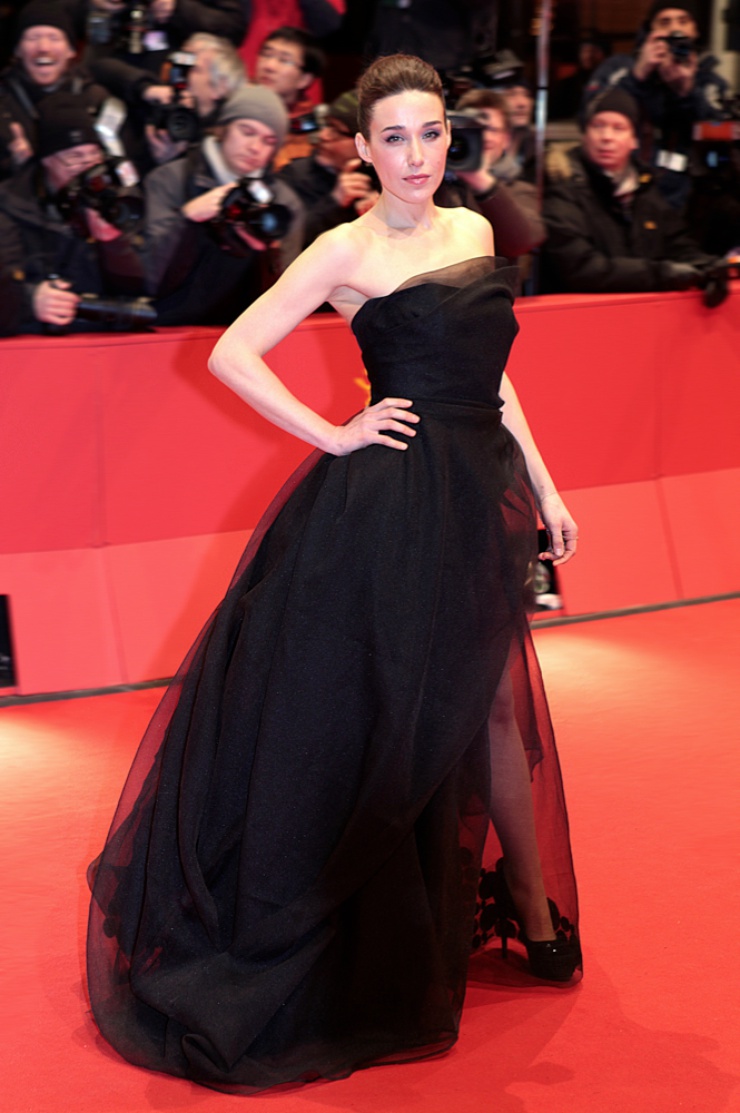 Are you still attracted more to US than to European productions?

Maybe. But now everything is more global. I was just in LA and you could see how close it is. Everything is very connected. This is how I feel now.

Are you perceived as a European in the US?

So far just as Arta. Not like a European or as Balkan, more as an individual. After all we are all very different. How can one say here is a border and the person that lives on that side is different from you; it is ridiculous.