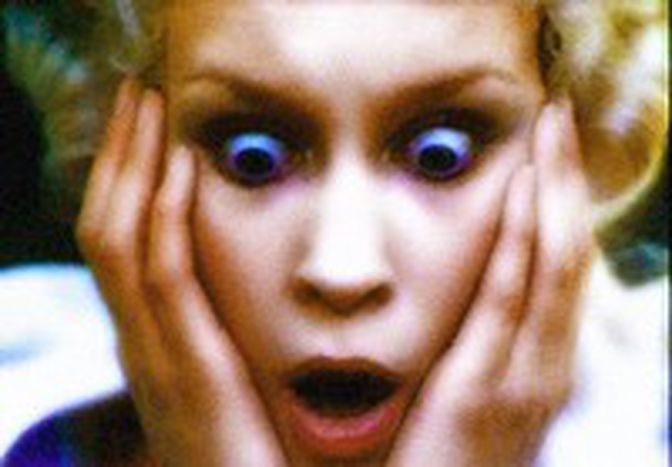 Does art have to be beautiful? Is beauty in the eye of the beholder? Five portraits of artists who dabble along the limits of aesthetics, morality and comfort zone to constantly try and provoke society

‘Whoever adapts an action film in this film community is a pornographer,’ explained Borowczyk, who lived in France until his death in 2006, aged 82. His work thrives on in a limbo with its own rules, rituals and fetishes, in which desire functions as the motor for existence. Today, he remains an influence on directors such as the Dane Lars von Trier and Monty Python creator Terry Gilliam

Catch the Centre for Modern Art in Warsaw, who are running an exhibition of the pictures and graphics used in the Borowcyzk films until 30 March 2008 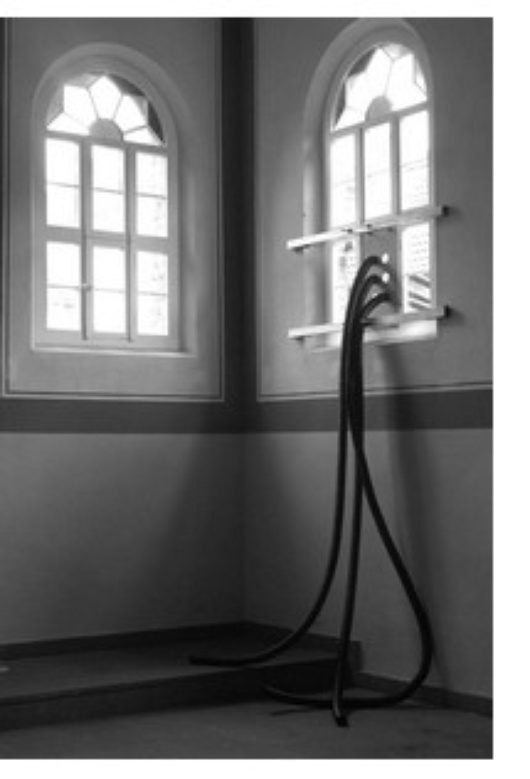 The Mexico resident made news by denying entry to vistors without a Spanish passport at the Spanish pavilion in the 2003 Venice Biennale. He is not political. Or is he? His 2006 installation 245 aubic metres was a gas chamber made up of car exhaust fumes in an old synagogue in Pulheim, Germany. Has he 'exhausted' the theme and its portrayal in order to show his view of the ‘banishment of the Holocaust’? It’s possible. Self-critical voices from the choir of rebels concede: we need a sensible discussion about the subject. So, Señor Sierra, mission completed?

Walls as a method of control, the world made of glass and steel, phallus-shaped skyscrapers: 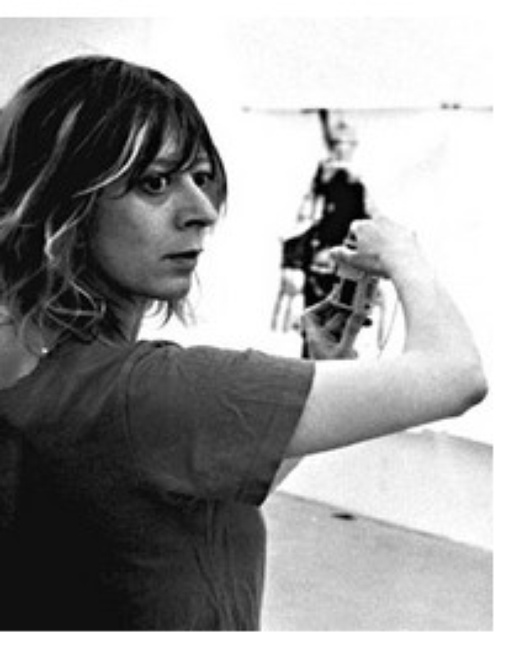 an endless array of sex and violence. Multimedia installation artist Monica Bonvicini, 43, underlines the masculine supremacy of architecture. It’s not only about an underlying political message. The Venice born, Berlin-residing artist is vehemently against every use of rigid forms, even in the structure of language. 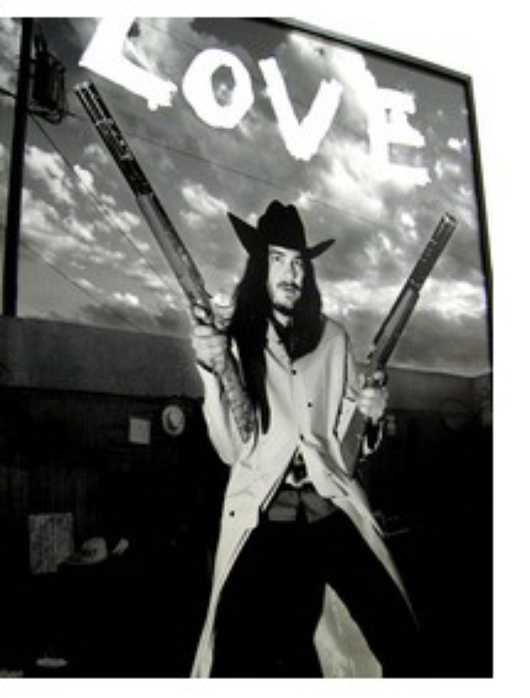 The Berlin and Hamburg-based Meese, 38, uses Nero, Caligula and Stalin in a strangely sensuous coherence, and in this way plunges them into insignificance. In so doing, he clears a path for the world domination of art. He is currently the most well-known young German artist, with his 2008 show currently exhibiting in Mumbai. ‘I am on this planet to become the dictator of art,’ according to him. Naïve, megalomaniac, provocative?

The most famous messed up work 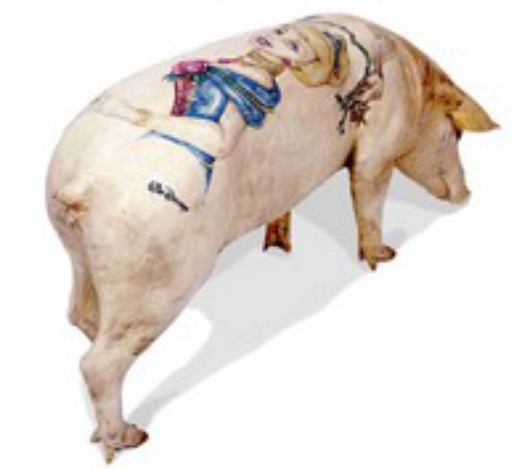 from Wim Delvoye, 43, to date is his Cloaca faeces installation. The wild artist reverse engineered the human digestive tract in the form of a machine, fed it, put its digestion on show and produced: excrement. Behind it one can buy fine clean vacuum packed sausages.

At the zenith of art as an emulation of nature, a bawdy attack on the existing art and value system of today’s consumer society, visitors line up outside the installation. The Belgian balances his actions right on the border of disgust, even though they are in essence ironic. He tattoos pigs with rose and angel motifs, inspired from a range of Belgian animal rights activists. In China, he decorated the parliament chamber with potato boxes covered in Arabic love poetry. He has also presented ornamental models of draped excrement. In everything he does, he clearly amuses himself deliciously