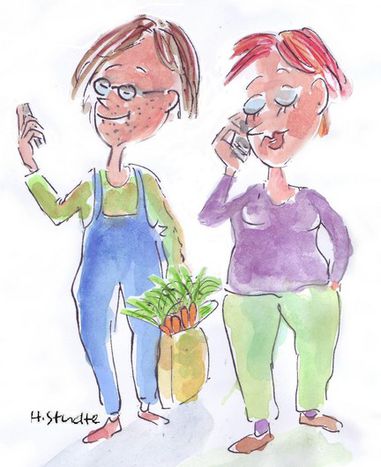 Are you a hipster, a bobo or a bananowe dziecko?

These slang terms have defined generations of a decadent middle-class youth, from the US to Poland via France and the UK, since the 1940s. Overview

You can’t sip a coffee in NYC without catching a glimpse of their horn-rimmed glasses, vampirically pale skin and American Apparel trews. They claim to be vegan, yet flaunt vintage leather boots. The hipster

, has one essential characteristic: their self-consciousness of their alternative lifestyle. Their French counterpart is the bobo

, who is a middle- or upper-class Parisian who chews on organic food and dons all-natural fibres, yet couldn’t live without their industrially mass-produced iPhone.

The contemporary hipster sidesteps politics, but the bobo originated from the May ’68 generation in France: extreme leftist student rebels. By contrast, the bananowe dziecko

of Poland earned their name through their opposition to the far left. These activist children of communist party members rebelled against the old guard, leading to accusations that they bit the hand that fed them. Communists named these 'banana kids' after a fruit that was prohibitively expensive during the regime, emphasising that they came from wealthy, communist-friendly households. The word used to be in the plural format, but today has come to be used in the singular to denote a hipster.

, as leftist French with expensive habits are called, are accused of being out of touch with the citizens they represent. Italians refer to this phenomenon as radical-chic, while the Brits have derided Labour politicians as champagne socialists

since the term was coined in 1989. Around the same time, caviar and champagne was cast aside by a stock market crash in the late eighties, putting yuppie (‘young urban professional’)

culture to bed in Anglophone countries and Germany. Who knows what new species will mutate out of the current world economic crisis. More importantly, what will they be wearing?