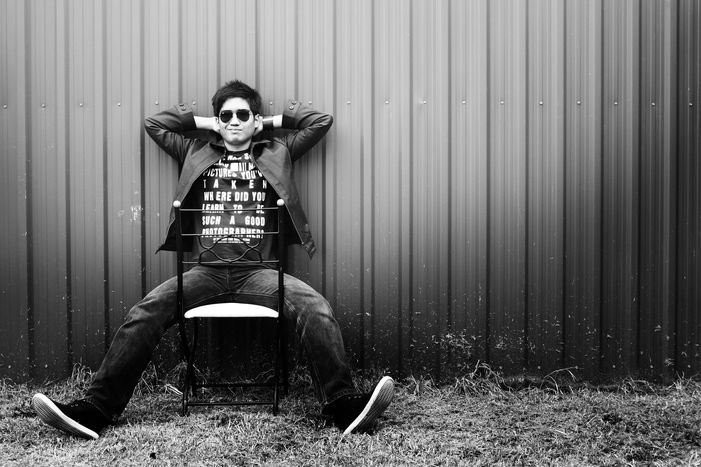 Are we headed for a workless world?

Following his election in April last year, Finnish Prime Minister Juha Sipilä announced that one of his policies was an ambition to trial a "universal income" of close to €1,000 a month. While the concept of universal income represents a revolution for some, others see it as an illusion, and it certainly raises a number of questions and concerns.

Universal income – which is also known as "unconditional living income" or "basic income" – consists of paying all citizens a fixed monthly sum, regardless of their socio-professional status, health or assets. This allows them to live modestly without an obligation to work. At a time when an increasing number of jobs seem on the verge of extinction, either due to de-industrialisation or because they've been replaced by ever-evolving technologies, universal income is looking more and more like a credible solution that would boost consumption and guarantee everyone a minimum amount to live a decent life with. While it remains a controversial topic among economists, universal income is currently floating somewhere between a utopian ideal and a strategy for our post-industrial economy.

Trials in Holland, Switzerland and Finland

Universal income is also eventually intended to replace all existing welfare payments, with a view to simplifying the system. In France, an organisation called French Movement for a Basic Income currently has more than 400 members. At the European level, universal income has been supported by the Unconditional Basic Income Europe alliance since 2014. In an opinion piece published in Le Monde last November, historian Yves Zoberman argued that, faced with the eurozone crisis and wider difficulties in Europe, introducing a European universal income would allow us to "invent a new European policy that would put an end to societies of two tiers: those who work and everyone else".

Having been trialled in several parts of the world – from Alaska to Canada and Namibia – the idea of a universal income is gradually gaining ground, particularly in Europe, where it's currently being tested in Utrecht and potentially in 30 other Dutch cities. To this day, no nation has formally implemented a universal income, but Finland could well be about to do so, with Prime Minister Juha Sipilä planning to initially pay almost  €1,000 a month to all inhabitants of pilot areas that have high levels of unemployment. With 65% of parliamentarians declaring themselves ready to approve the project and a public approval rating of 79%, there's a strong chance that the initiative will become a reality. Switzerland, meanwhile, has scheduled a referendum on the topic for some time in 2016.

Supporters of universal income, just like its opponents, are transpartisan and don't campaign in the name of one or several parties, although many of them can be found between the Greens and the centre. Lionel-Henri Groulx, a professor of social sciences at Montreal University, explains that we "find ourselves faced with a paradox, whereby universal income is justified on the basis of opposing ideological frameworks, and in which it is possible to generate benefits that are, themselves, opposed if not contradictory." Those who resist universal income often cite their attachment to employment, while some see the proposed payments as a form of widespread state handouts. Alter-globalist and economist Jean-Marie Harribey is among those who argue that businesses would pay their workers less, while others fear that companies would find it harder to recruit people for arduous work.

Universal income aims to put an end to unemployment, while ensuring that inflation doesn’t gradually nullify the value of the payment. It is designed not to abolish work but to dissociate work from wages. It's really about giving people a choice. Work is more than just a source of income; it can also be an opportunity to achieve and to socialise. Universal income could fit into the ideal of a collaborative economy, while supporting innovation, boosting consumption and offering people the time and resources to chase after their ambitions. The results from trials carried out in countries such as Canada and Namibia have been very encouraging so far. Little evidence has been found of a disincentive to work, while the advantages are numerous – for example, reduced crime and hospitalisation rates, an increased length of education among young people, and revitalised economic and social infrastructures in local areas.

Universal income is proving a big hit with the public. It has won the support of well-known figures such as economist Thomas Piketty and politician Dominique de Villepin, and an IFOP survey last spring revealed that 60% of French people now also feel the same – 15% more than three years ago.