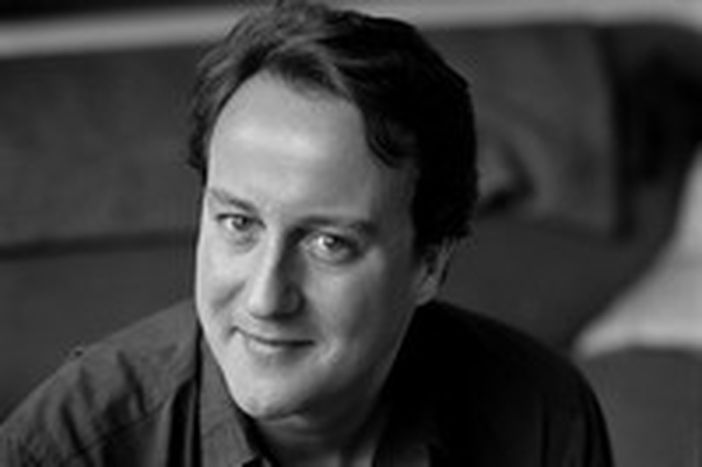 Are the conservatives changing their spots?

Under the leadership of David Cameron, the British Conservative Party is making a fresh attempt to become electable. Despite appearances, this will not mean stopping being hostile to a federalist project for Europe

It is far from unusual for the Conservative party to make a noise about Europe. Normally that noise is shouting and sneering at the EU - they are known as the country's foremost eurosceptics.

Last week’s noise, however, was of a different nature.

In a speech given by William Hague, ex-party leader and now in charge of foreign affairs, the Conservatives proclaimed loudly what they called “fresh thinking on Europe.” “I am a firm believer that Britain's place is in the European Union,” Hague told a media audience. The country should be a “strong player” and not “stuck at its margins.”

For the British Conservatives that was indeed “fresh thinking.”

The party, it needs pointing out, is in the midst of a radical re-invention. After nine years in opposition the Conservatives are hungry for power and David Cameron, their youthful new leader, knows they have to change drastically to reach it. To regain the all-important centre ground he is unafraid to shun long-held Conservative beliefs.

But make no mistakes. This is not a new party and there was plenty in Hague’s speech to remind you. Tellingly, he unambiguously confirmed rumours that had long been simmering: the Conservatives are determined to leave the European People’s Party (EPP), the political group in the European Parliament they share with Europe’s other major centre-right parties.

The logic behind the move is compelling. The Conservatives’ prime aim, Hague made clear, remains to radically change the EU. And for that, the EPP is simply not the place to be. Staunchly “federalist”, it stands for a “Europe of values”, further political integration, and a common foreign policy.

That is deeply at odds with what the Conservatives preach at home: a much looser, less centralised, less intruding EU. The EPP’s federal version, instinctively guided by EU architect Jean Monet’s vision of an “ever closer Union”, is the party’s worst nightmare.

It will be a bumpy ride, no doubt. So far, support for the move is much greater in the UK than it is among Conservative MEPs, and very few other parties in the European Parliament are excited about the idea, which would require MEPs from at least five different countries.

…To go to the edges?

But what will it mean? If things go as they seem at the moment, the Conservatives could, despite their current engagement rhetoric, end up at the EU’s margins – in the company of a highly unpleasant selection of xenophobic radicals and stripped of the influence they currently wield.

If, against the odds, they are however able to form a group that is internally united, sufficiently politically mainstream and widely accepted in Parliament, they could turn it into an unprecedented force for radical change within the EU.

If that would be good or bad for the EU remains debatable. But the turmoil that would inevitably follow would surely be beneficial for a European Parliament that remains uninspiring to say the least.