Most blogs devoted to architecture cover the whole of Europe through their importance, often even the whole world, by not limiting themselves to the presentation of this set of themes exclusively within the author’s country of origin 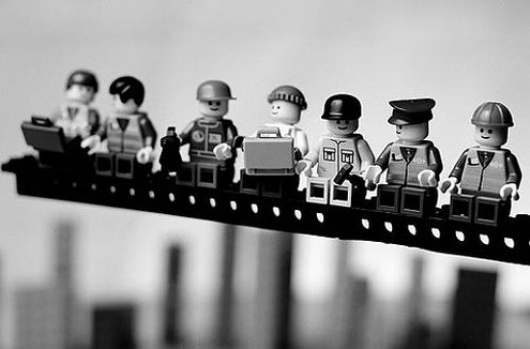 Architecture and the internet have no limits. Immersing ourselves in the blogosphere in search of ‘architectonic’ blogs, we find three prime examples.

Among typical examples of the pan-European architectural idea, 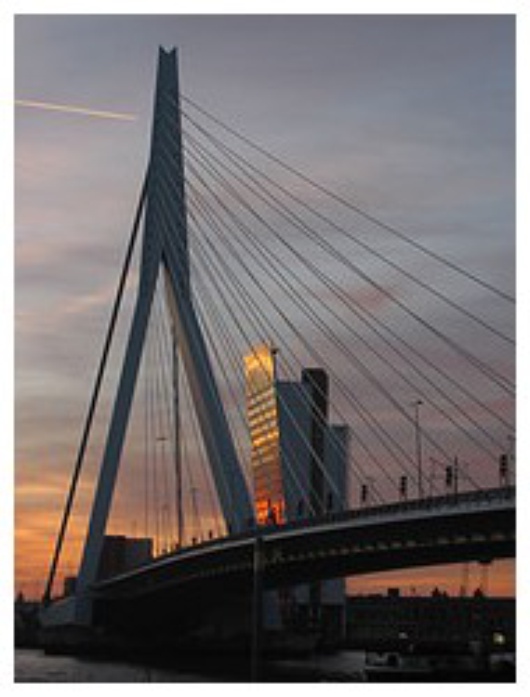 we can quote two particularly interesting blogs from Austrian internet surfers, 'anArchitecture' and 'Media Architecture'. The former advocates a place of exchange for thoughts, ideas and concepts in architectural town planning on an international level, unveiling – in a very illustrated manner – the solutions proposed by leaders of innovative projects throughout the whole of Europe (the Dutch town of (Haverleij is given as an example of post-modern urbanistic thought).

The second blog ‘Media Architecture’ is one of the most interesting internet pages. It deals with the way in which new technologies are used for the exhibition of huge works and the animation of the façades of buildings and their insides. Admirably well illustrated, this blog regularly presents new projects linking architecture, art, technology of the new media and design. Among the numerous examples of projects described are an exhibition of the Dutch Pleinmuseum in Paris, the KPN tower in Rotterdam or London’s Stock Exchange.

The 'Code and Architecture' blog deals with architecture and contemporary digital techniques. It was created by a student studying Romanian architecture. In an intriguing and non-conventional way, the author presents the links that exist between the code (the software) and the appearance (the architecture) – trying to demonstrate that the software currently used for the implementation of architectural projects (CAD) and, to an even greater extent, the way in which higher academic institutions teach future architects how to use the software, are behind the lack of imagination and monotony in contemporary architecture.

The 'Stories of Houses' blog presents the wealth and diversity of contemporary architecture. It clearly denies the argument put forward by the Romanian blogger. Spanish bloggers analytically, critically and discuss in detail some examples of contemporary constructions in Europe. Each comment is devoted to a construction: it presents the owner of the building, the project leaders and talks about the connections coming into play (investor-architect-local powers), whilst taking into consideration the project’s demands such as its functionality or the way in which it is integrating within the existing group and natural environment. Each of the implementations presented is richly illustrated with photos of the owner, project leaders, drawings and sketch plans, as well as the finished construction – its inside as well as its outside.

The most spectacular examples are the house in the shape of a tie by Möbius in Amsterdam or the Welsh house by the British millionaire Boba Marshall-Andrews and the really strange shape of his villa in Madrid.

It is equally interesting to visit the English blog 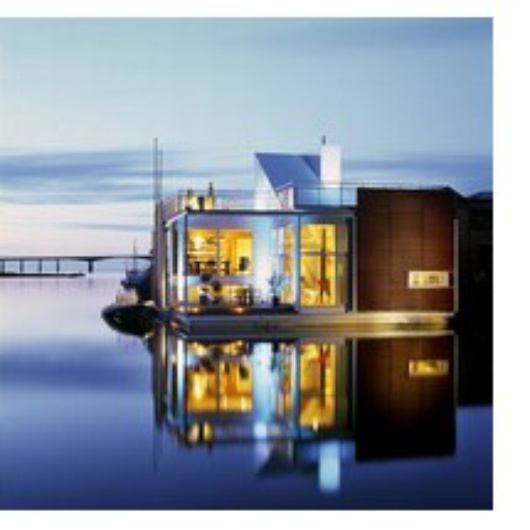 dealing with architecture in agreement with the natural environment, 'ArchiEnvironmental'. The blogger presents some examples of contemporary and ecological architectural thought: houses on water, a statuesque house or a ‘vibrant ecological tower’. Although dealing with slightly different issues English blog Gabion is also well worth a visit. The blogger, an art and architecture critic living in London, then bizarrely leads up to questioning us on historical issues linked to the problems of developing spaces (modernism in architecture, as is recalled by the most recent and often most contentious problems linked to this set of themes (the reconstruction of (Heathrow airport).

Winks of contemporary architecture throughout Europe