Flemish only on the telephone, the US and the EU fight it out over growth hormones and unhappy times for EU lobbyists - your latest news from Brussels

April fools with a sting in the tail

On 1 April the French-speaking Belgian TV channel RTL-TVI announced a decision by the Flemish community of Meise to end any telephone conversations carried out in French on its territory. It’s second yarn? French-speaking Belgium has bought sections of motorway running through Flanders in order to address the problem of regionalisation of the highway code. ‘In view of the institutional context, I want to create stretches of French language highway,’ Michel Daerden, Walloon minister for transport equipment, went as far as to announce. These two poisoned April fools reflect the growing linguistic tension that exists between the Flemish and French-speaking communities 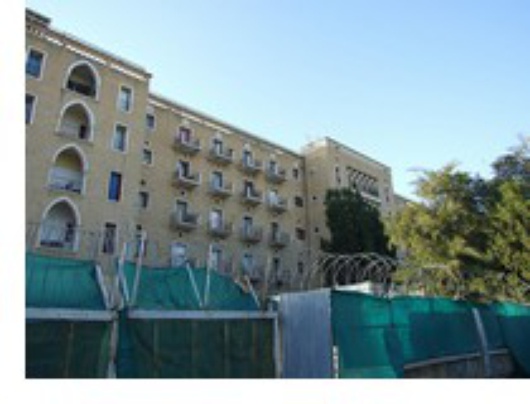 In Cyprus, the Greek part of the island is accusing the Turkish part of having breached their agreement after Turkish police entered their zone. During the morning of the very same day however, hundreds of people celebrated the reopening of Ledra Road. This thoroughfare in the United Nations administered buffer zone had been closed since 1963. The recent opening of this crossing point, the second for pedestrians in Nicosia, the sixth on the island as a whole, had given new hope for a reunification of the island 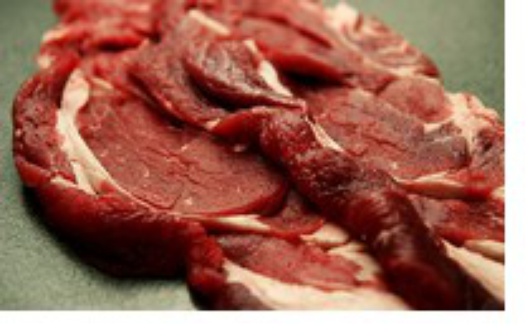 A new ruling by the World Trade Organisation (WTO) has ended the EU and USA’s conflict over the growth hormone saga. According to the WTO, the customs duty imposed on many European imports that have risen by 100%, are illegal. The WTO, however, stands by its judgement that the European ban on this hormone has no scientific basis.

The import of meat produced using growth hormones from Canada and the USA has been banned in the European Union since 1997. The WTO has always contested these restrictions, stating that the negative impact of these hormones on public health has no proven scientific grounding. It had therefore authorised the US and Canada to ‘get their own back’ by increasing customs duty. In 2004 however, the EU contested these sanctions and officially complained to the WTO. It claimed to have revised its restrictions based on new scientific evidence. According to the EU, these new studies show that of the disputed hormones increased the risk of cancer and are harmful to genes 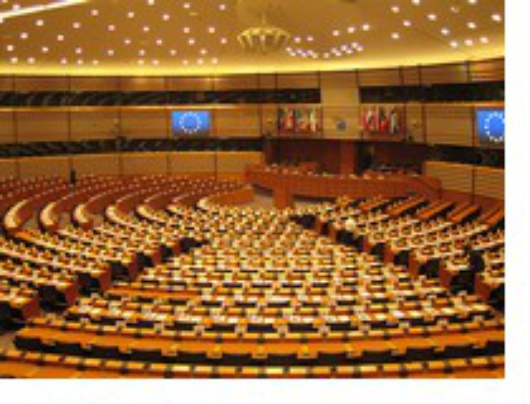 The members of the constitutional affairs commission of the European parliament are in favour of more strict regulation of active EU pressure groups. They voted in large majority in favour of a communal mandatory register of lobbyists for all EU institutions. This text, which will be discussed before the end of May in a plenary session, ‘represents a decisive step towards a new culture of transparency in Brussels,’ confirmed Jo Leinen on 1 April. The socialist European party MEP is president of the constitutional affairs commission