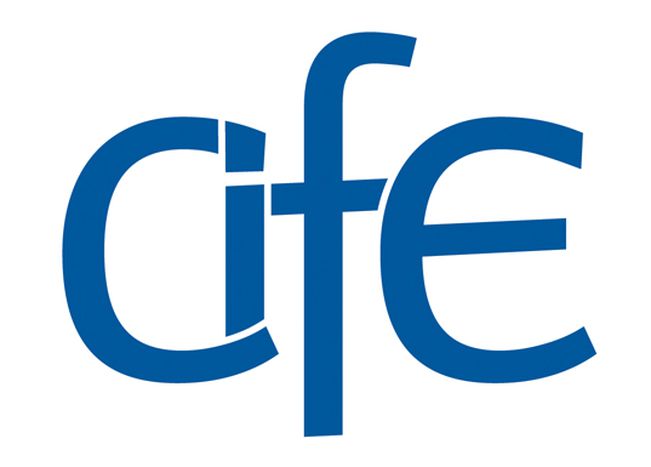 The Centre international de formation européenne (CIFE), a partner of Cafébabel in the framework of the Shake up Europe project, launches its call for application for its Master in Advanced European and International Studies 2014/15. The selected cities for this programme are Nice, Berlin, Istanbul and Rome.

Cafébabel is happy to announce that its partner, the Institut européen·European Institute (IE·EI), an international teaching and research institute in Nice, invites graduate students to apply for its Master programme 2014/15. The “Master in Advanced European and International Studies” (MAEIS) offers an overarching, encompassing vision of the political, social, economic, and cultural problems of today´s modern world. The courses are taught by renowned academics from various European countries, as well as experts from research institutions and practitioners from international organisations. They offer a multi-faceted view on Europe and give students the opportunity to discuss the achievements and problems of Europe and to develop ways to handle them.

The Master programme comprises three terms and is subdivided into two branches:

- The Anglophone branch includes trimesters in Istanbul, Nice and Berlin.

Both branches organise a study trip to the European and international organisations in Strasbourg, Brussels, and The Hague. The courses take place from October 2014 to July 2015. A limited number of scholarship funds are awarded to particularly qualified candidates to cover some of the costs of their studies and/or their accommodation.

The IE·EI diplomas (60 ECTS) are awarded in cooperation with its partners, among them Istanbul Bilgi University, the University of Rostock, the EuroSapienza in Rome and the Institut für Europäische Politik in Berlin.

For further information please consult www.ie-ei.eu or write to ie-ei@cife.eu.

The IE·EI is a department of CIFE - one out of six institutes of higher education in Europe which receive a special subvention by the European Commission. The Master programme of the IE·EI celebrates its 50th anniversary this year, its launch taking place in 1964 in Nice. Over 2000 students, coming from more than 90 countries, have graduated from this programme. They now work for European institutions, international organisations, NGOs, universities, public administration and enterprises.