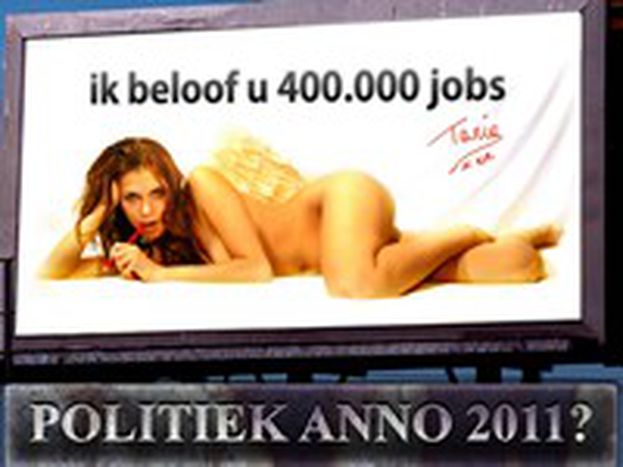 Anything to get votes