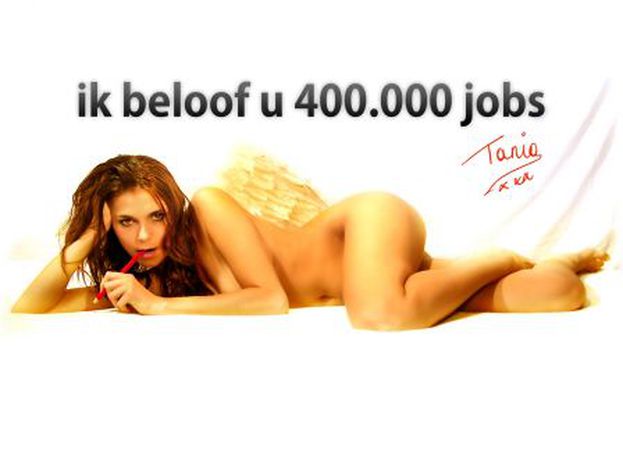 Anything to get votes

In fact, Delvaux’s hoax aims to 'sensitise beliefs' to the promises for the less eye-catching of the other Belgian parties in the approach of the parliamentary elections on the 10 June next year. When will the coalition 'toy boy' appear?