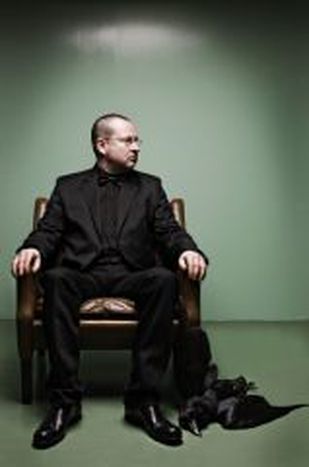 We are leaving the cinema completely ravished. This is madness, bare horror and yet nothing surreal: a couple is doing its psychoanalysis in the woods – the thing to avoid!

Charlotte Gainsbourg and Willem Dafoe (I didn’t pay attention to their character names and actually it has no importance as this could be any couple anywhere) are having sex while their four year old son liberates himself out of his playpen. He makes it to the open window and watches snowflakes falling on the ground. A minute later he is on the ground himself and the drama opens with the first chapter:  grief. Charlotte is troubled by self-reproaches and has continuous anxiety attacks. Her husband, a psychiatrist, is an over rational counterpart who does not seem to be troubled by the death of Nick. To confront her fear he convinces Charlotte on a retreat to their isolated cabin in the woods which has the delightful name “Eden”. Not surprisingly their stay turns into anything else than paradise. In those woods Charlotte was writing her thesis on the torture of witches during the Dark Ages. Scared and intimidated by the surrounding, she left the work unfinished on the attic, where Willem takes it up again. He must confront the unconscious and unexplainable while Charlotte turns into a hysterical Sadomasochist.

Other as the title suggests, Antichrist is not a Nietzschian blow against Christianity. It is much more a psychological drama about sexuality, gender relations and the reciprocal power of fear and lust. In an interview with the Danish author Knud Romer (who acted in Idiots) von Trier says, that Antichrist draws upon a lot of images and impressions from his adolescence. He brought them together at a time in his life when he was feeling really bad. Expect to feel the same when leaving the theatre!