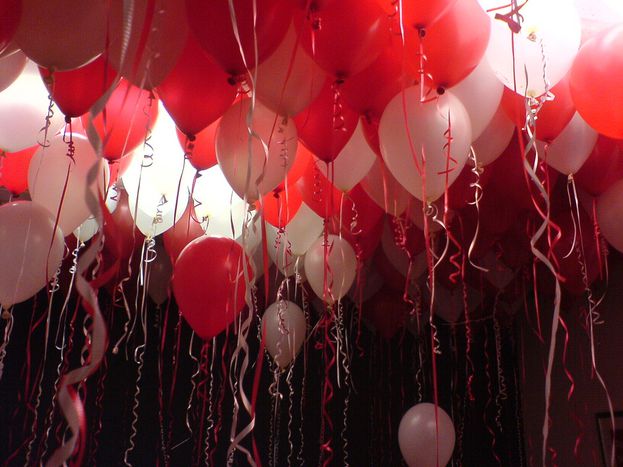 Russia’s very public objection to electoral fraud after parliamentary elections in early December was largely forgotten by western media in January. One Brit takes the temperature of the feeling on the streets of Moscow

In Europe, one might be forgiven for thinking that the forbidding winter temperatures, which plummeted below -20 celsius for days on end at the beginning of February, have been keeping protestors firmly shut up in the warm glow of their homes. This is far from truth. On 4 February Muscovites took to the streets once more. Undeterred by the icy weather, they marched from October square in the south of Moscow to protest against the corruption rife within Russian state administration, which they fear will affect the outcome of next month’s presidential elections.

The choice of 4 February as the date for this demonstration was heavily symbolic. Not only was the date exactly one month before March’s elections, but it also marks 21 years since similar marches were organised to demand the end of the soviet union’s one-party communist rule. In 1991, Moscow was demanding an end to the food shortages and unpaid wages which characterised the USSR’s twilight years. Those promenades were as much an expression of desperation as they were of the people saying 'enough!’ to the outdated regime.

However, the contemporary protest was far more placid in nature. Outnumbering the attendees of a more extreme persuasion was the large cohort of middle-class Russians, who expressed their point articulately while avoiding violent clashes with the law enforcement organisations, setting off white balloons for example as a symbol of protest. By contrast it was the pro-kremlin riposte which felt vociferous and blustering, and less sure of itself than it did a month or two ago. Three days before the demonstration, current prime minister and favoured presidential candidate Vladimir Putin admitted that he may face a run-off in next month’s elections. This is his first public concession that he may not achieve the majority vote he needs in order to return to the office which he held for two consecutive terms between 2000 and 2008. Although he said he was prepared for stiff competition, the announcement must have come as a surprise to many of his die-hard supporters.

Perhaps it was such a sentiment that prompted the kremlin to bus in its own supporters to the event. Unconfirmed sources claimed at the time that these supporters were coerced and paid to counter the publicity which the marchers would attract. The pro-kremlin line was a somewhat frenzied and sensationalist mix of finger pointing and panic incitement. This winter’s series of anti-government protests were likened to the orange revolution, in which Ukraine’s government was overthrown in 2004, and blamed on the influence of the USA. 'We say no to orange arrogance!' roared the pro-kremlin TV presenterSergei Kurginyan across the frosty square. 'We say no to the American embassy!'

More recently, the pro-Putin youth group nashi has been alleged to have been paying internet users to fight the cause online. Russian hackers claim to have read thousands of emails outlining plans to run a smear campaign against prominent opposition bloggers, and suggesting that nashi members have been paid sums equivalent to thousands of euros for disliking and ‘trolling’ anti-kremlin material. Hitherto, the internet has been the one public sphere in which anti-Putin comment has run unchecked, free from the censorship which silences dissent in many other states. Victory on 4 March is still likely to belong to Putin’s united Russia, even if the opposition is quickly gaining ground. Nevertheless, these recent events paint a picture of a party which is being shaken abruptly out of the rest upon its laurels.