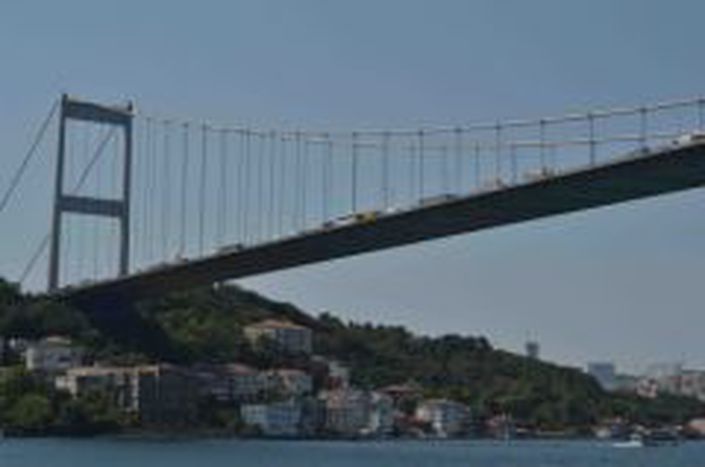 By Anika Gatt Seretny Turkey’s long and controversial negotiation process seems to have taken a new turn. The EU’s most patient bidder seems to be losing its’ interest in Membership. For decades EU-Turkey relations, although not easy, were based on a simple premise: Ankara was very keen on joining the 27 member club and Brussels was playing hard to get.

Since the beginning of negotiations in 1987, Turkey has seen many countries overtake it and enter the EU although having started their negotiations years after Ankara.

But the relationship warmed up in 2005 when the final accession agreement was finally signed and Turkey’s Prime Minister Erdogan then set his sights on joining the EU by 2012.

It’s 2012 today and Turkey’s still not in. More importantly, Jose Manuel Barosso says that Ankara won’t be setting off its celebratory fireworks from EU accession any time before 2021.

Although it’s nearly another decade that the country would have to wait before entering the EU, Turkish officials still claim that Turkey remains committed to joining. But are the Turkish people that patient?

Turkish support of EU membership dropped from 73 percent in 2003 to 38 percent in 2010. And future prospects don’t seem any brighter. The Eurozone economy is stagnant, and Europe’s population is ageing.

In Turkey, on the other hand, growth exceeded 8% last year. More than half of its population is under 30 years old. With its young and dynamic work force and large domestic market Turkey is no longer the ugly sister you take in out of pity.

Parallel to Turkey’s great economic performance and an admirable workforce to support it Turkey has also repositioned itself with regards to foreign policy. Nowadays Turkey’s mantra is no longer west, west, west. And it has started to pursue a more open approach with its’ Eastern neighbours. Turkey’s new foreign policy approach of “Zero Problems with our Neighbours”, has won them recognition in the world of diplomacy and now Turkey has a significant role to play in regional politics.

Today’s Turkey is a different country to the one that applied in 1987. It is stronger in the region, richer than ever and prouder of its heritage and history.

It is no surprise that taking into account all these changes Turkish people are less interested in joining the weak, the poorer and confused EU. If Turkey can get richer all by itself and be a respected regional leader why would it be still join the 27 member club?

Turkey has been often referred to as the bridge between Eastern and Western cultures. And Istanbul is pictured as being the iconic representation of that statement. What is often overlooked is the fact that for any bridge to continue to fulfil its function in crossing an obstacle or gap then its superstructure must continue to rest on either of the two banks. For if a bridge were attached to one side but not the other, then it would cease to be a bridge. For Turkey to be the mediator between the Arab world and European cannot be a part of either. The good news is that today Turkey is perfectly positioned to deliver on that promise.

Perhaps the Ankara-Brussels’ promise of marriage might not be fulfilled. But perhaps that’s not a bad thing. Some couples do better in long distance relationships.