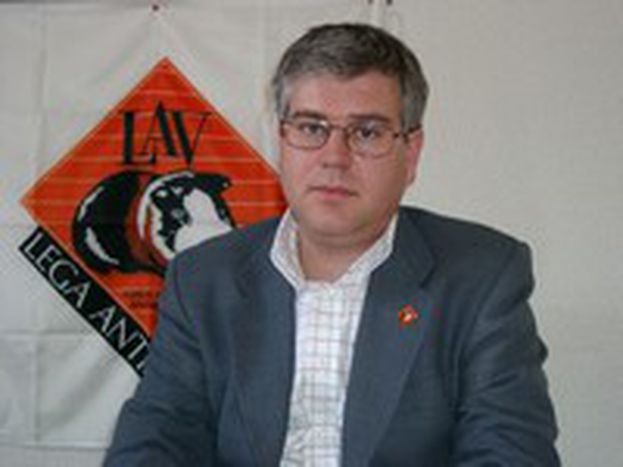 Roberto Bennati, vice-president of the Italian anti-vivisection league, on a new European legislation

Which European countries pay the most attention to the plight of animals?

Countries in northern Europe, without a doubt. The majority of families in Finland, Sweden and the the United Kingdom own pets. In fact, the latter had already passed the first law to protect pets by the end of the year 1800. In January 2007 the first animal case in the world was brought to prosecution after the RSPCA discovered a British pair were malnourishing their 'fat dog'. The animal's owners were given a three-year conditional discharge for their cruelty.

Significant steps have been taken in the last fifteen years. For example, since 1991 it's illegal to kill animals wandering in the streets or in their kennels. It's still widely practised in other European countries. Since 2004 heavy fines are given for animal abuse or maltreatment. In extreme cases, it can lead to prison.

Is dog-fighting a widespread practice?

When the European Union had fifteen members, cases of dog-fighting were discovered in France, Italy, England, Spain and Italy. The problem was solved radically in the UK in 1991. Under Section 1 of the Dangerous Dogs Act, ownership of certain breeds implicated in the phenomenon – such as the pit-bull terrier - was banned, but no specific legislation was introduced against dog-fighting itself.

The strategy was somewhat different in Italy, where people first tried to reduce the crime (in many cases Mafia-linked). The problem reached its peak across the country in the nineties. Punishment was made more severe in 2004, threatening fines of up to 160 million euros and three years in prison. Current estimates show a change in the situation, with 300 million euro fines and a sharp drop with respect to previous years.

Is there a secret animal traffic trade?

Since eastern countries like Romania entered the European Union, illegal puppy trade has been reaching France, Italy and Germany. It's a phenomenon which is difficult to assess. Some data indicates that more than 10 millions of euros were made in traffic in 2006 alone. The puppy business has a steep growth in some parts of the year. Romania heads the ranks in this field, as well as having the lowest rate in animal protection. Associations fight against the fact that dogs are killed in the street, and those who survive do so in very bad conditions - yet there is no regulation for this.

What is the European Union doing to improve the situation?

On the community level animals – including pets and dogs in the workplace - are acquiring a new judicial status. The EU is legislating various matters and for the first time is planning general measures aimed at ensuring animal welfare and protection in an action plan spanning 2006-2010. They are taking bigger steps to advance the normative level, whereas we here in the laboratory try to adapt the norms in everyday life.