What are the best tools you can use in the fight against climate change? For Ana Colovic Lesoska they include an army of cuddly lynxes and a giant pair of inflatable lungs. But as Executive Director of the Eco-Sense centre, Ana does far more than just creative activism. Based in Skopje, Macedonia, the organisation tirelessly fights to raise awareness of ineffective climate policy.

Even when Ana Colovic Lesoska was a child, she was always very protective of nature and wildlife. “Somehow, working in the environmental sector came very naturally,” she explains, “Building on my personal values and belief in justice, respect and honesty.”

Such an interest in climate policy is not always so common in Macedonia, which Ana describes as being “probably stuck in the 60s” when it comes to environmental issues. Despite growing problems, enthusiasm for change remains low. “Governments are used to business as usual and primarily protect economic interests,” Ana explains, “So naturally, we have a lot to say about all the negative impacts currently policies are causing…” 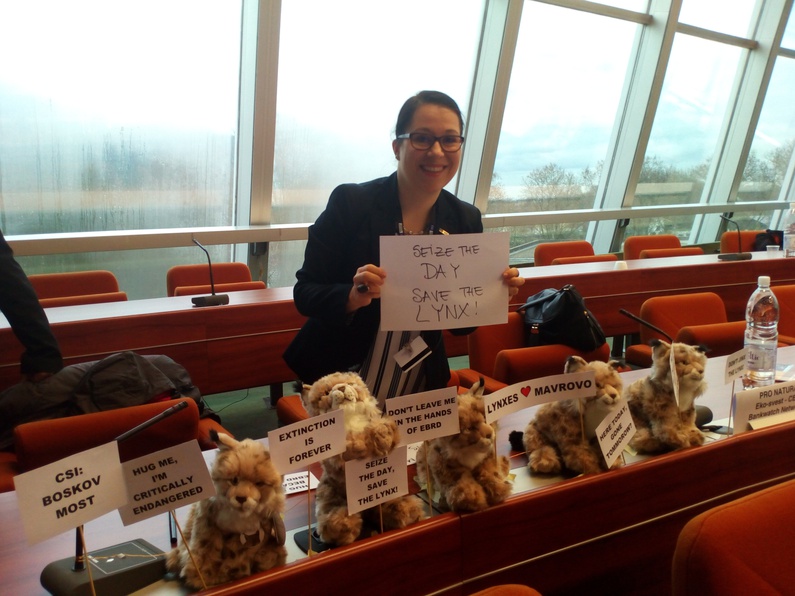 Said negative impacts include the risk of climate change poses to the agricultural sector –a key source of rural employment – and problems within the energy industry. The climate action plan submitted to the COP21 climate talks in Paris emphasised the need to reduce Macedonia's reliance on coal.

Here’s where Eco-Sense comes in, a centre for environmental research designed to “to inform and promote alternatives to negative environmental impacts in Macedonia.” They believe communication is key to cracking the region's environmental issues.

“I established Eco-Sense in 2002 as a visionary organization that would open people’s eyes [to the fact] that environmental protection is indeed important in our everyday lives,” Ana explains. The organization works across a number of different sectors, including the “so-called difficult topic” of energy, helping motivate anti-coal campaigns, or fighting against hydroelectric power plants being built in vulnerable or protected areas.

“We promote practically everything positive and sustainable happening in EU,” she explains, “though we were constantly told ‘that would never work in Macedonia!'” They are proving the critics wrong however, implementing projects like the rent-a-bike system in the capital Skopje and advocating for clean energy measures in local communities, most notably by holding a "funeral march" for a giant pair of inflatable lungs. 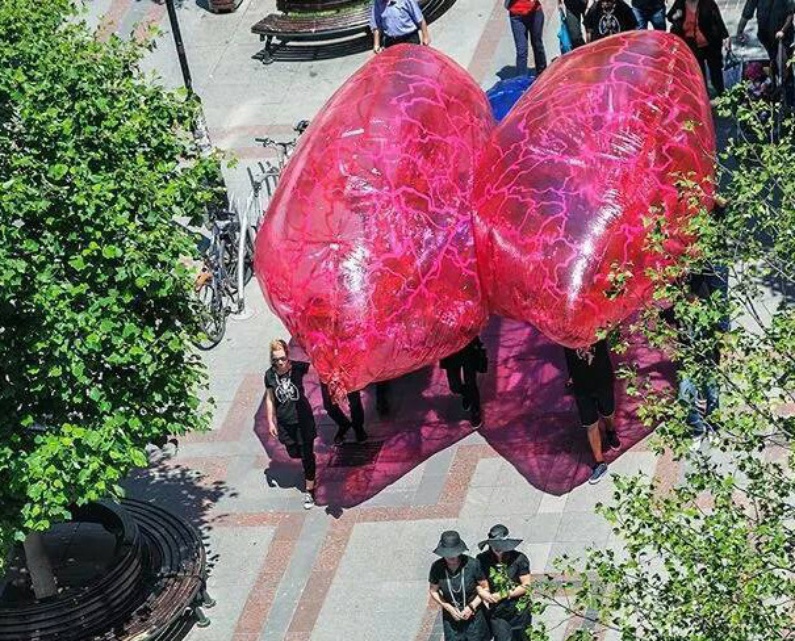 When it comes to the COP21 climate talks, Ana is in two minds about how much of a difference they can have on Macedonian policy: “When I look at the level of commitment my government made to decrease emissions I am not at all optimistic,” she explains. However global commitments give her more hope: “Bearing in mind that there is no longer any government that denies that climate change exists... it is somewhat encouraging. If not achieving all we hope for, COP21 is a very good start towards our goal.”

Is there hope in a new generation? Given the rise of green youth movements, and the recent COY11 event, we ask Ana how young people can best be encouraged to make a change: “I never knew the answer to that question until I had my own kids!” she replies, “Bringing them up while nurturing respect and responsibility towards nature and the environment is what works... If young people understand that their actions lead to certain impacts they will be able to change their behaviours. This is exactly what the world needs right now!”