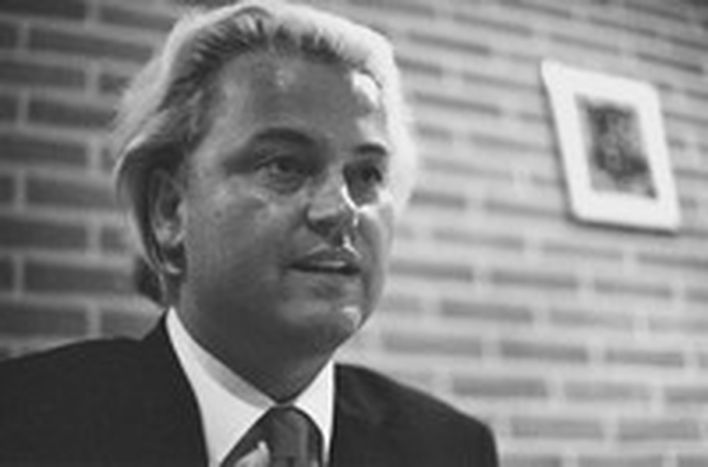 An Oscar for Geert Wilders please

'Fitna' the film means evil, European parliament has a fake birthday and ousted gay Iranians - it's your latest news from Brussels

And the Oscar goes to Geert Wilders

The EU Council was talking movies on 13 March as Dutch prime minister Jan Balkenende asked his EU colleagues in Brussels for support during what might become a new cartoon-like crisis. Dutch populist politician Geert Wilders is launching his long expected movie Fitna (which according to Wilders means ‘evil’), about the Koran at the end of this month - and it´s not going to be a comedy. Balkenende said he felt supported by the reactions of his colleagues 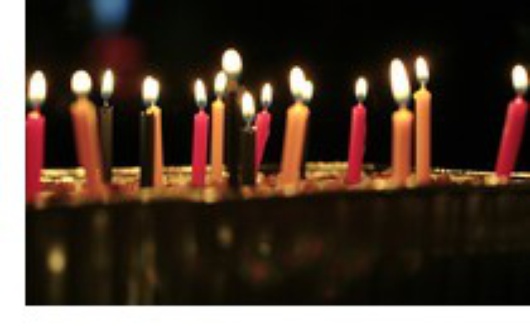 Where other birthday girls and boys are often claiming to be younger than they are, the European parliament is doing quite the reverse. On 12 March it celebrated its fiftieth birthday, but in its current, directly elected form it has only existed since 1979. In its earliest days it was a meeting of national parliamentarians who tended to focus on national issues and who spent most of their time in their own nation state. The more it changes, the more it stays the same 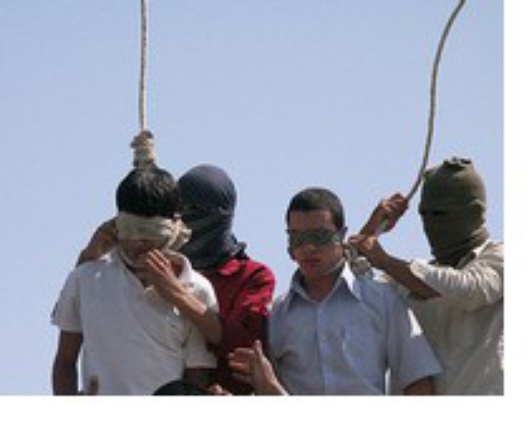 Gay Iranian 19 year-old Mehdi Kazemi was first thrown out of the UK only to receive the same treatment at the hands of Dutch authorities. On 13 March, the European parliament adopted an ´emergency resolution´ on the issue, saying the young asylumseeker should not be sent back to Iran because he might face the death penalty for ´sodomy´ there. Back in the UK, Kazemi´s case will now be reviewed once more by British authorities 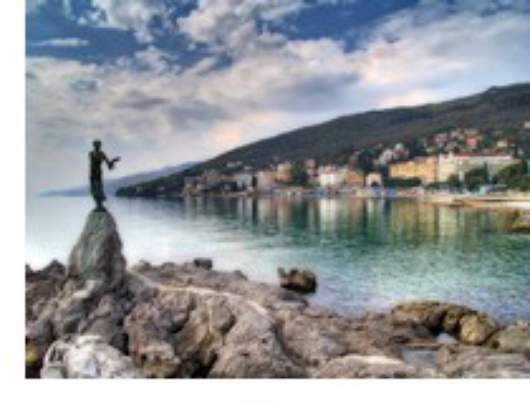 On 13 March, Croatia received the green light from Brussels to fix its eyes on the end of 2009 as a possible date of entry into the EU. The Croatian government has had to ban fishing along parts of Croatia´s coast to get the deal done. Croatian prime minister Sanadar boasted that he was now confident Croatia would become the 28th EU member state. Perhaps he should not pick a number just yet, because when EU membership is concerned Croatia is not the only fish in the sea