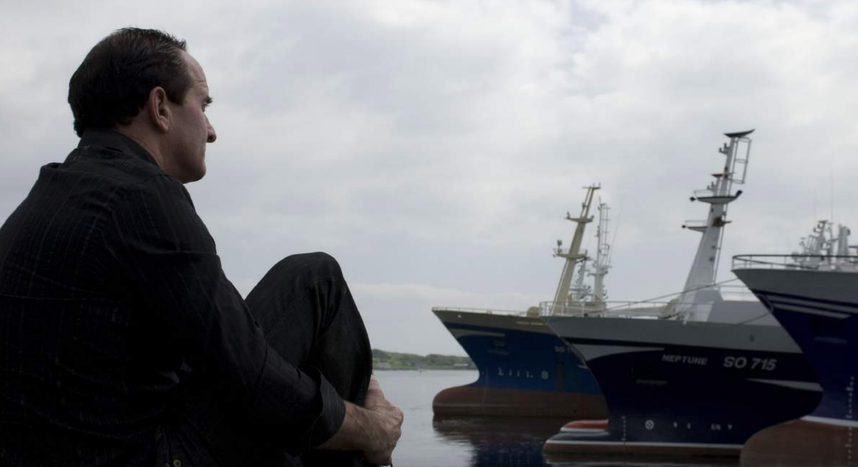 To reclaim his rights, an Irish salmon fisher spent eight years battling a bureaucratic nightmare between the coast of Donegal to the European institutions in Brussels. This investigation is the heart of the documentary "Des Lois Et Des Hommes", a film that shows how powerful one man’s voice can be in Europe. Interview with the director of the documentary, Loïc Jourdain.