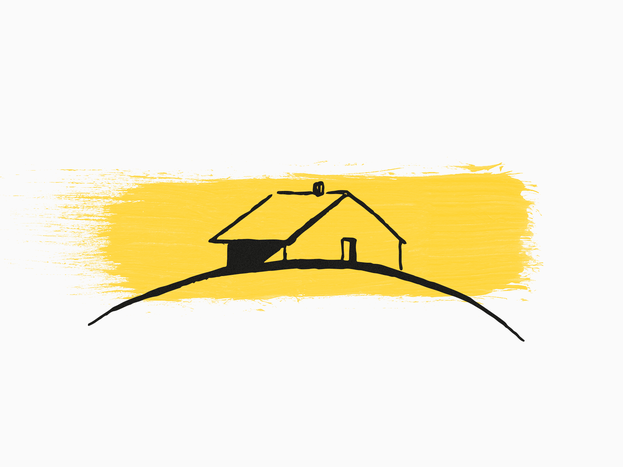 An Exquisite Corpse in the Land of Blackbirds: Chapter Two

SocietyPoliticsAn Exquisite Corpse in the Land of Blackbirds

In the early 2000s, was Kosovo the site of organ trafficking, carried out by guerillas on Serbian prisoners? The next chapter in our investigation that leads us to a colourful city, old Mercedes and a strange yellow house.

In the Balkans, silence is both a burden and golden. Since the end of the war, a real code of silence reigns over its residents about the possible abuses committed by ex-members of the UÇK (Liberation Army of Kosovo — Ed.). The guerilleros have since deserted the underground for the political arena. Most of the old rebels in fatigues, thick beards and kalachnikovs have since become powerful and influential men in Albania, like in Kosovo; dressed in Italian suits and sunglasses and driving big black sedans.

The Albanian capital of Tirana, where I arrive one evening in April, adopts the false airs of Rome in spring with its ochre façades, facism-inspired architecture, full café terasses and large palm trees. The atmosphere seems exuberant: gangs of young people stroll around at all hours of the day and night and the traffic jams of honking old Mercedes from the 80's — or peasants perched on their horsedrawn buggies — blows the eardrums. Previously sad and gray, the city is arrayed with flashy colours thanks to the mayor Edi Rama, a painter by profession, who became Prime Minister in September 2013. Since his election in 2000, he has brought green spaces back to life, cleaned up the banks of the Lana River that crosses the city and above all, inflicted a shock therapy to "to raise morale among residents". The façades of the dilapitated building blocks were repainted in lemon yellow, vibrant red or apple green, in the style of a genuine urban colouring book. 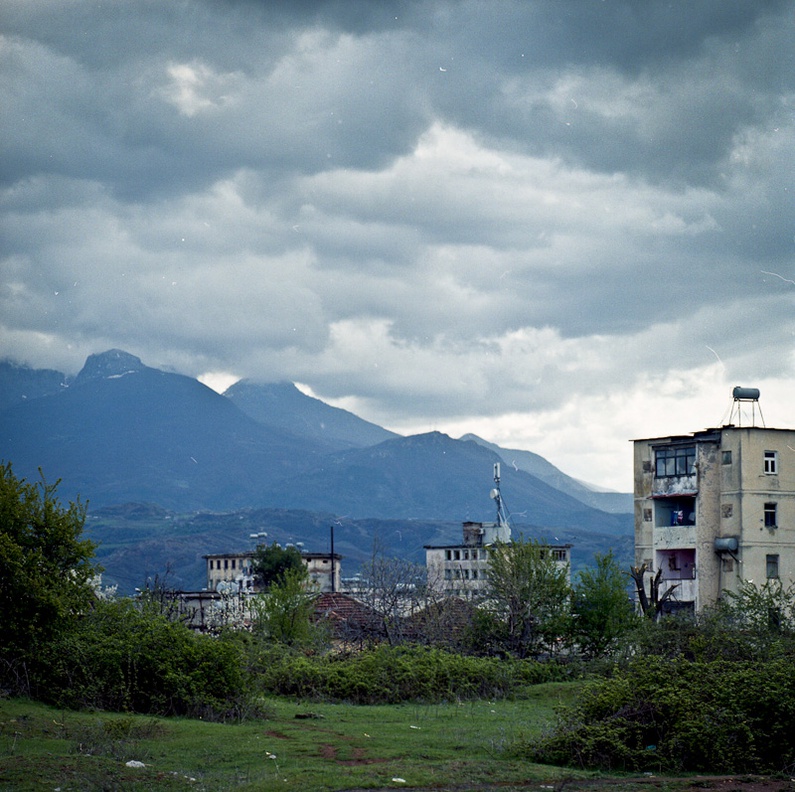 This avalanche of colour doesn't mask the dark years of conflict. It was the day after the Kosovo War ended that the first rumours of organ trafficking surfaced in Albania. A despicable crime would have been perpetrated on Serbian prisoners of war the following day. These Serbian detainees would have been locked up in secret detention camps located in an area that is difficult to access: the mountains in the north of the country, right on the border with Kosovo. According to several witnesses, trafficking would have served to fill the coffers of the UÇK and support their resistance efforts.

One of the first people to hear about the case was an Albanian investigative journalist born in 1986 on the same day that the bloody dictator, Enver Hoxha, died. Hiding in the smoky atmosphere of a canteen in Blloku, the neighbourhood of the former Communist Nomenklatura, Arben (Name changed — Ed.) is blowing smoke rings with his cigarettes. In the early 2000s, Arben worked as a fixer for Michael Montgomery, an American radio reporter interested in the troubled past of the UÇK. The task was difficult, if not impossible, for Arben. "In Albania, it is impossible to collect any information on possible war crimes committed by soldiers of the Liberation Army. No Albanians ever speaks ill of the UÇK. It's them, the 'patriots', who liberated Kosovo from Serbian wardship and oppression. Whatever may have happened during the war, UÇK guerrillas are considered heroes here and wish to remain so." 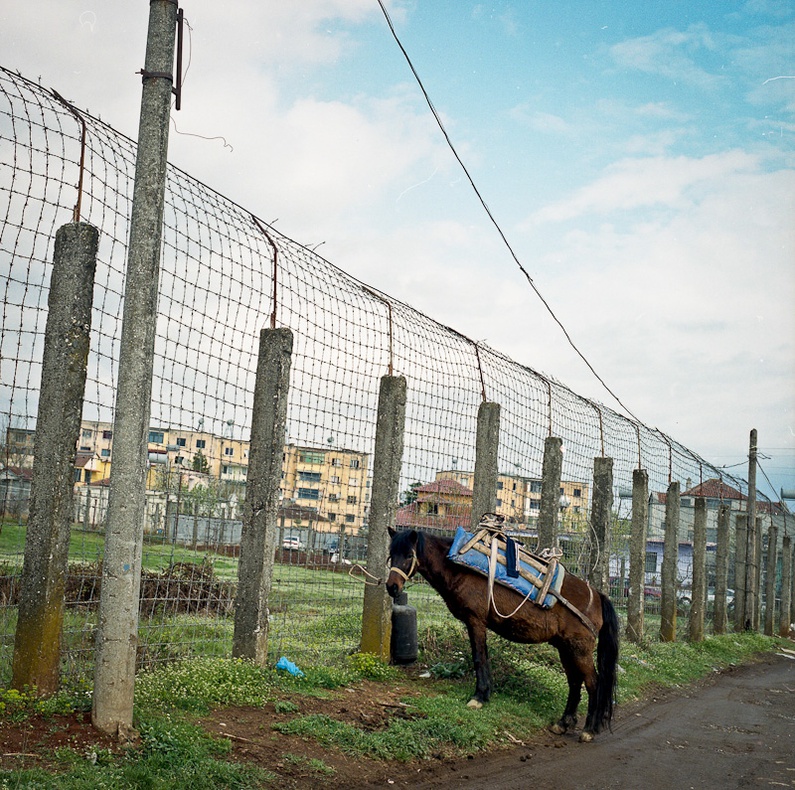 Yet Montgomery managed to collect the testimonies of several veterans, visibly remorseful. On his audio tapes, a former driver of the UÇK, says he transported several Serbian prisoners to a mysterious 'yellow house' not far from Burrel, in the mountains of northern Albania. He reported receiving instructions from his superiors to "not hurt anyone". He described doctors who ensured that captives were "healthy". This witness spoke of a conversation with other drivers who mentioned words like "organs, kidneys and transit to the airport." According to a source, trucks regularly crossed the border with Albania, loaded with prisoners, and returned empty to Kosovo. Another observer told Montgomery that the UÇK "made ​​a fortune by trafficking organs," receiving nearly "$45,000 USD" per body.

Arben accompanied Montgomery to the town of Burrel to verify the information that he gathered and to try to identify witnesses. He himself had a really hard time believing the story. "Burrel is in a remote corner of the mountains. The roads are very bad. There is no infrastructure. The hypothesis of removing and transporting organs to the airport in Tirana, in the middle of the the Kosovo conflict, while the military were everywhere in the region, and that deliveries were impossible, seemed farfetched to me."

However, they found the famous 'Yellow House', a large farm near Burrel. Due to a lack of sufficient evidence to confront the owners, they abandon their investigation. In 2003, convinced that international officials dispatched to Kosovo to run the country after the conflict will have more human and material resources to continue the investigation, Michael Montgomery decides to hand over his information to UNMIK, the interim UN mission in charge of rebuilding the country.

YOU JUST READ THE SECOND CHAPTER OF OUR INVESTIGATION INTO ORGAN TRAFFICKING IN KOSOVO. DISCOVER THE NEXT CHAPTER OF THIS GREAT THRILLER EVERY TUESDAY THROUGHOUT THE AUTUMN HERE AT YOUR ONLY EUROPEAN MAGAZINE.