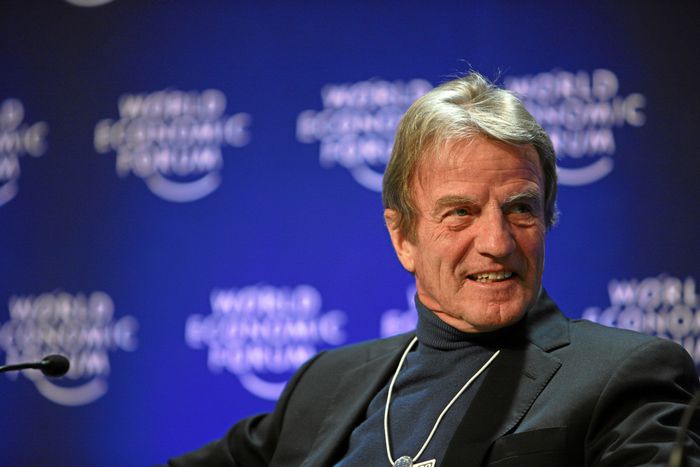 An Exquisite Corpse in the Land of Blackbirds: Chapter Three

In the early 2000s, was Kosovo the site of organ trafficking, carried out by guerillas on Serbian prisoners? The next part of our investigation unravels the 29 page file of the UN and the hearty laugh of a certain French Doctor.

"From 1999 and possibly earlier, between 100 and 300 people were kidnapped and taken in vans to detention camps on the outskirts of Kukës and Tropoje, cities in northern Albania. Most of these prisoners were male Serbian nationals, between 25 and 50 years old, taken captive between June and October 1999. In early August 1999, some of the captives — from 24 to 100 — were transferred from northern Albania to a second detention centre; a private home or abandoned industrial complex near the centre of the country, in the vicinity of Burrel, about 110 kilometres from Kukës. Prisoners were transported in small groups to a farm south of Burrel that had been transformed into a makeshift clinic, equipped with medical supplies and doctors. There, organs were removed from the bodies of the prisoners, their corpses buried nearby. The organs were transported to the Rinas airport near Tirana and sent abroad to unknown destinations. Women from Kosovo, Albania and Eastern Europe were also taken to the clinic. In the spring or early summer of 2000, the final delivery of prisoners arrived. In addition to the Serbs brought alive to Albania, an unknown number of Serbian civilians killed in Kosovo were taken and buried in remote locations in Albania."

On October 30, 2003, the famous first official report on organ trafficking was released; its 29 pages didn't pave the way for much. It was addressed to Patrick Lopez, at the time in charge of investigations at the International Criminal Tribunal for the former Yugoslavia (ICTY) and written by UNMIK investigators in Pristina. Written in English, interspersed with annotations and names of existing staff, the text relays facts, dates and places, based on eight interviews with former UÇK soldiers. These eight eyewitnesses remain anonymous but each is assigned a number and a short description. Example: "Number 6". Description: "An Albanian from the southwest of Kosovo who served as a driver and soldier for the UÇK. Claims to have been directly involved in the transfer of detainees taken prisoner in Kosovo and brought to detention camps in the north of Albania. "

Despite being labeled 'sensitive' and classified as military intelligence, the famous report has now fallen into the public domain and can even be downloaded online. The text seriously chips away at any of the claims made by the international community. Although they have been present in the country for over a decade as part of UNMIK, both KFOR (or Kosovo Force, NATO-led peacekeeping force — Ed.), or EULEX (Mission to the rule of law in the European Union Kosovo — Ed.) from the European Union, have maintained that they had no knowledge of organ trafficking committed by the KLA. Lie or sworn to secrecy?

While reading the report, it is difficult to understand how someone like Bernard Kouchner — appointed High Representative of UNMIK between September 1999 and January 2001 — could have ignored the existence of organ trafficking in the aftermath of the war, a crime that would later be described in black and white in a document issued by his own staff in 2003. Yet. In 2010, a journalist for Voice of America who asked him to comment on the case of the 'Yellow House' in Burrel, the legendary former French Doctor broke out in a scornful, replying: "What are yellow houses? What yellow houses? Why yellow? Sir, you should go and see. There was no yellow houses, there are no organ sales. People who say that are bastards and murderers! "

Bernard Kouchner, in all his glory.

YOU JUST READ THE THIRD CHAPTER OF OUR INVESTIGATION INTO ORGAN TRAFFICKING IN KOSOVO. DISCOVER THE NEXT CHAPTER OF THIS GREAT THRILLER EVERY TUESDAY THROUGHOUT THE AUTUMN HERE AT YOUR ONLY EUROPEAN MAGAZINE.