An evolving Poland: locked between xenophobia and multiculturalism

Poland is experiencing a deep cultural crisis. A new wave of immigration is leading to increased intolerance, racism and a fear of change. We spoke to people all across Europe, including in Poland, to help draw a picture of a country in flux, struggling to seperate this new wave of multiculturalism from its past history of occupation.

The sky resembles a sheet of dirty glass as I emerge from the crowded Centrum metro station in Warsaw. I am immediately confrontred by a group of young guys yelling into a megaphone, carrying a banner emblazoned with the slogan "Dzisiaj imigranci, jutro terrorysci" (Today's immigrants are tomorrow terrorists). Today is the day of a large anti-terrorism demonstration, and this square is the pre-arranged meeting point.

After I have finished running my errands for the day, I return home by taxi along with a Spanish friend of mine, M. My friend's employer is paying for the ride because they are afraid that the demonstrators could cause harm to their workers, the vast majority of which are from abroad.

"They are especially against Muslims."

Later that evening we amuse ourselves discussing the possible dangers we could face by going out for a drink in a city brimming with collective anger. Behind the thin veil of all the joking however, M. expresses his disappointment. His tolerant friends have started showing their agressive sides when the discussion turns to politics.

"They are especially against Muslims, as they see them as the greatest potential enemy to their culture," he explains, "They only have to host a few thousand Syrian families, but they react as they are dealing with armed jihadists. I hate stupid racist people!” 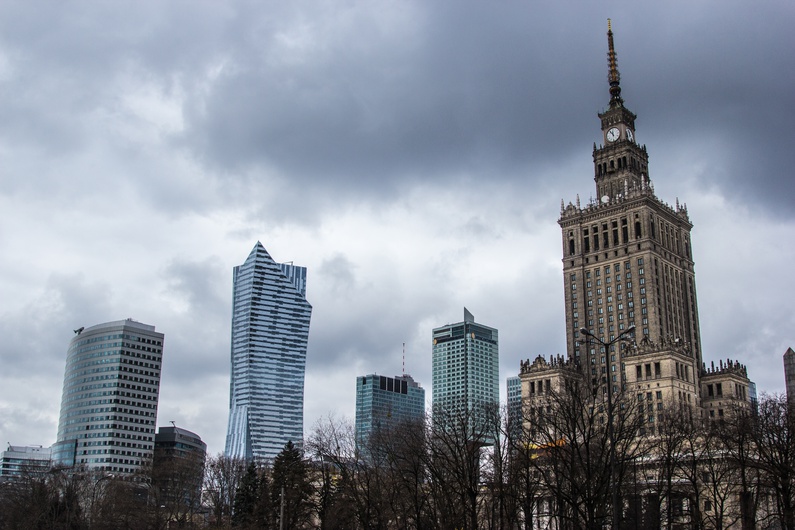 Mathew, on the other hand, is more understanding of the views of Polish people. “I am not surprised by their reaction" he explains, "they have always been ruled by somebody else.” He is an Indian gentleman who I met while travelling in Riga, Latvia. He moved to Warsaw some months ago to study and is now completely in love with the city.

“My Polish friends tell me that this has been the longest independent period in the history of the country. They are worried about being invaded again. This time not from Russians or Germans, but from Muslims. It is a sad way to think about things, but I can kind of understand them in a certain way.” He turned towards our Turkish friend and said in a jovial tone: “You should be careful in Poland, they're really paranoid about Muslims, do you know that?”

The Turkish man didn't laugh, replying that he was all too aware of that fact. “Real Muslim people do not hurt anybody," he replied, "real Islam is about peace and respect. They do not know our culture.”

“Polish people need to calm down.”

Back when I was in Riga, a Finnish man bucked the trend in asking me a new question about my Italian background. Until recently, when I told somebody that I was Italian, the reactions were always some not-too-pleasant questions about our ex-Premier. Now the focus is on another subject: refugees. Many people asked exactly the same thing in Krakow, the city I've lived in since January. People are looking for reassuring answers, and they think because I am Italian I will be perfectly aware of the situation and be able to present all the answers.

During my journey in the Baltic States I met Jago, a Portuguese man who held the following view: “Polish people need to calm down. They do not know what it means to be invaded by migrants, while we do. Portugal, as well as Italy, is already full of immigrants.

"Germany wants to send us more, but we do not even have enough jobs for ourselves, so they will probably just go back to Germany anyway, because it is a richer country. Even if Germany will send us immigrants, they will not stay”.

“The problem is if the Right Wing wins...”

A Polish aquaintance had a similar opinion: “We cannot keep calm about it: we are too proud of our independence to be overtaken again. It's not going to happen.” During our conversation however he also expressed his fears about increasing islamphobia, which could fuel support for the right-wing parties at the upcoming elections. According to him, the country is ruled by racists and ignorant people, who see the threat of Communism wherever they look.

As an atheist, he admitted to have some discordance with Islam, but he also does not see it as a real danger; because he does not see himself in danger of being converted. He is certain this couldn't happen in Poland, as after Communism, Eastern Europe is always on high alert: “The real problem is that if the Right Wing wins, my country will become even more self-righteous than it is now.” 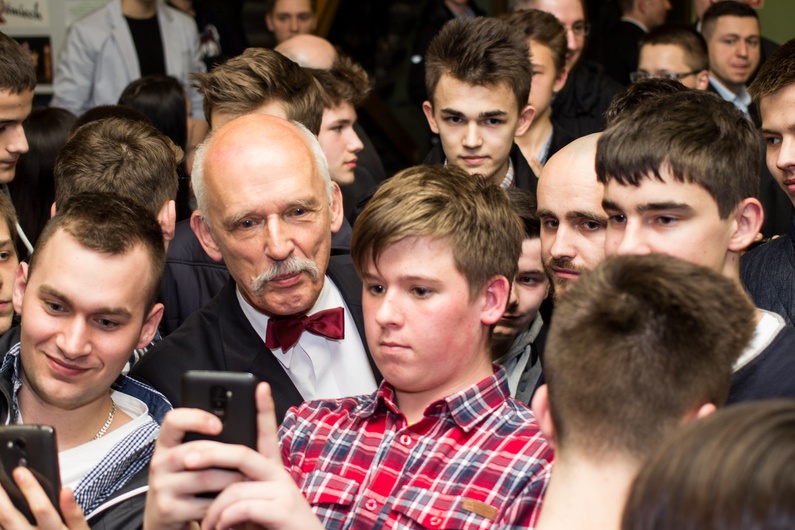 Outside of the initally questions about my home country, Polish people are pleasantly surprised when I say I am an Italian living in Poland. “Why Poland?” they always ask me. When they discover that I am also learning their language, they are incredibly glad. It is enough to say two words in Polish to be showered with compliments. The Polish people are adept at other languages and many of them, regardless the age, have a good knowledge of two or three. Despite this, they are not used to meeting people who are learning Polish, so they are really pleased when people are interested in it. 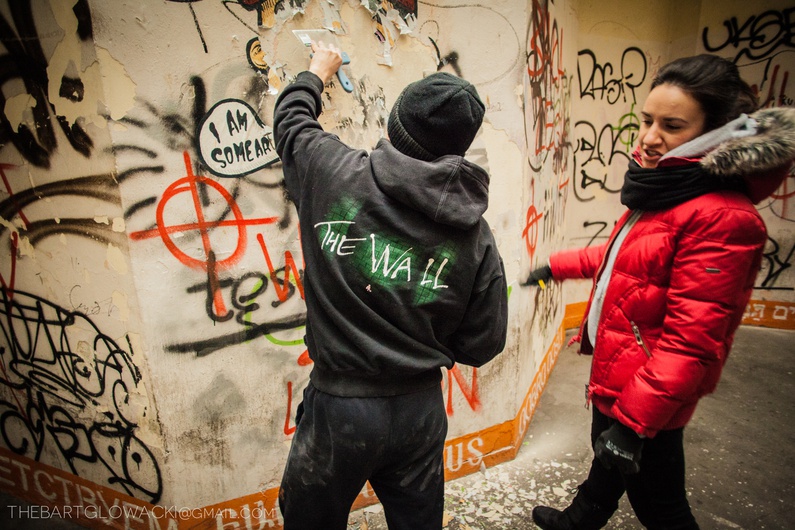 While talking to people from all across Europe, it is possible to discover numerous different perspectives, challenging our traditional views. Poland is experiencing a new phase in its history: it is changing from a country which has experienced historic discrimination and oppression, to a country experiencing an influx of immigrants who feel as though they are treated in a similar way.

This cultural crisis is being felt across Europe, but Poland, a country that has experienced humiliation and occupation for decades, is feeling the effects more intensively. This time there is no “hostile host” who is mistreating their citizens abroad, nor a “feared invader” destroying their homeland. In this case people are asking for refugee status in the country, often after long and arduous journeys. Their seems to be a problem in the fact that, because of their painful memories, Poland cannot yet distinguish these immigrants from their historical experiences. It is a difficult challenge and as with every change, there are many risks. The only certainty is that Poland is in the process of becoming something new and unknown.