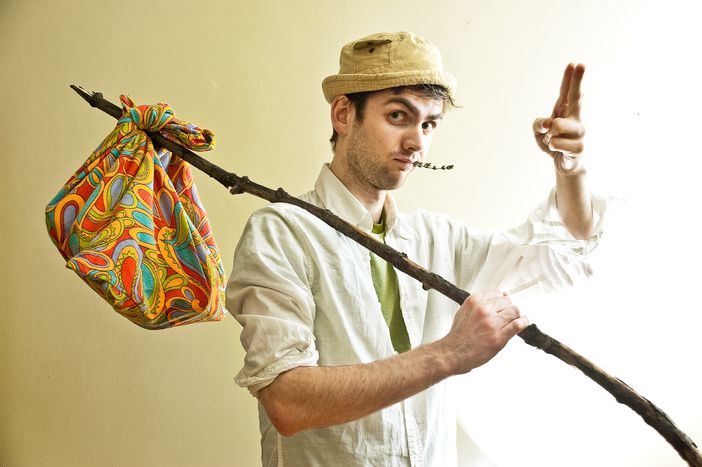 An EU-wide law on internships: still a pipe dream

Internships rules, conditions and even definitions are not the same in the 28 European member states.

The European Commission has already published a report about legislative improvements that could be made, and the European parliament moved in the same direction, voting a non-binding motion.

But a European common law on internships still remains a utopia.

How do internships differ among EU members?

In an environment made up of 28 different states and 28 different sets of labour laws, it is legitimate to wonder how these different countries define internships. For instance, if you take a closer look at the definition of internship in the United Kingdom (UK), you will find it quite hard to understand because an “internship” or “work placement” does not have legal status. The label internship needs to contain the following mentions: worker, volunteer, or employee, all of which are related to specific rules.

Moreover, a British student who does an internship as part of their studies does not get the right to the minimum wage. The same situation applies in Germany, but the companies often reimburse the expenses linked to candidates’ interviews.

There are then a number of countries where students are sure to get a minimum wage. For instance, in France, interns receive a minimum of 500€ per month (if the traineeship lasts more than 3 months). In Ireland, the financial compensation for interns reaches up to 80% of the minimum wage for workers. In Spain, students and recent graduates are not considered equally. There is no legal obligation to pay the former while the latter can claim 60% of the minimum wage. The different national regulations on working hours must also be added to all these different practices. 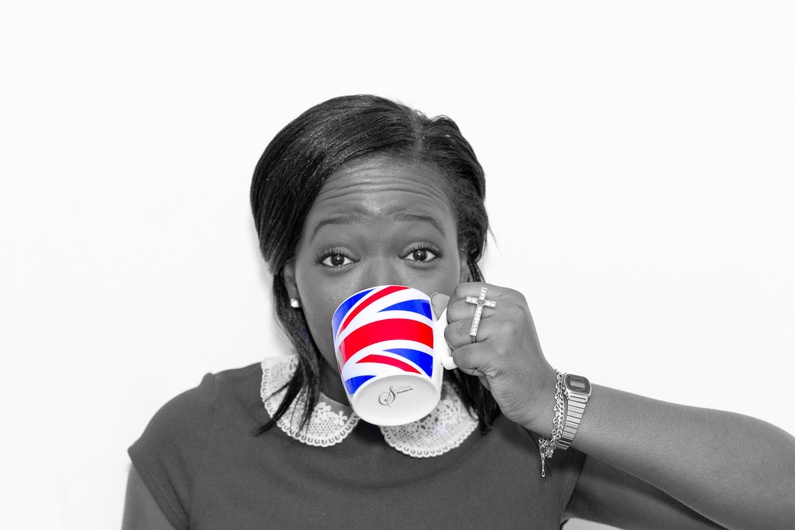 The situation is extremely complicated, as shown by data from the European Interns Day initiative. According to their numbers, 59% of the 4.5 million internships done by degree holders and students are unpaid. Even worse, the data reveals that 40% of interns work without any kind of contract, meaning they're without any protection in case of a work-related injury.

What should be done?

European institutions are aware of this unacceptable situation, but, unfortunately, they are also among the very recruiters asking for a lot of diplomas and experience in order to be selected for unpaid internships. An independent study published by the Commission in 2012 as part of an EU-wide report states that the lack of a common framework in Europe for internships leads to a “great discrepancy” between the Member States. “In general, in almost all countries where a common definition of traineeship exists, there is a strong link between education and work experience,” mentions the report.

Some countries have built a legislative framework for these types of traineeships, others have not, but generally speaking, internships related to education “tend to be the most regulated.” An optimist might think that the general situation isn't so bad, at least for European students. But the report highlights that “legislative and regulatory frameworks do not necessarily guarantee the quality of traineeships. Rather, it is the implementation of regulations and the robust monitoring of the entire process which plays a key role in ensuring quality traineeships. There is particular concern about the inadequacy of regulations for traineeships in the open market.” In a nutshell, an official document of the Commission states that there are no rules, and when they exist they are not useful.

In concluding their study, the experts give seven recommendations regarding “traineeship-related areas where further action is required, either at EU and/or national levels”:

1) Clearly define at a European level what a traineeship is;

2) Give more support to include traineeship as a part of study curricula;

3) Increase the supply of traineeships, especially in the small and medium enterprises;

4) Define a quality framework for traineeships;

5) Give some financial support to trainees, especially those from less privileged backgrounds;

6) Encourage open and transparent recruitment processes for traineeships; and

7) Build more robust data and evaluation of all types of traineeships both at national and EU levels.

To what extent can the European Parliament act?

At the European Parliament, it seems that a broad consensus has been found between the political parties to enhance the status of internships, as this issue is clearly linked to the larger concern of youth employment. In the hemicycle (ed. the Parliamentary chamber), large majorities often vote in favour of legislations to improve youth employment in the policy area “employment and social affairs.” 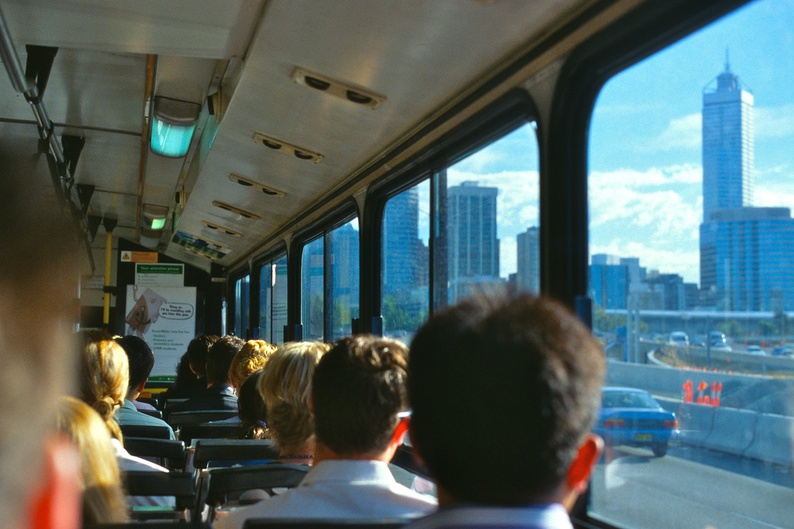 This was notably the case with a motion for resolution voted in 2010 aiming at promoting proper access for young people to the European labour Market. In this non-binding motion, the issue of the status of internships was also considered. The Members of the European Parliament (MEPs) in charge of the report considered internships as a crucial step towards employment, as some studies show an employment rate of 70% following a successful internship. A “Quality charter on internships at a European level” was therefore proposed. This official charter (§21) would have set up “minimum standards for internships to ensure their (c.f. students) educational value and avoid exploitation”.

These standards would have included, among others, a time limit on internships, a proper description of the qualifications to be acquired, a minimum allowance based on standard of living costs where the internship is performed, work insurance and all the social security benefits in line with local standards. In the text, the MEPs stress the need for the Commission to initiate a piece of legislation that would then be amended and modified through the usual co-decision process.

Until now, no charter has been decided upon, although the Parliament made a second attempt in 2012 in its motion for a resolution on the “Youth Opportunities Initiative” presented by the French socialist Pervenche Berès. The motion proposed to provide quality internships offering decent wages and appropriate working conditions, while also reintroducing the idea of the charter.

The ball is now in the court of both the member states and the Commission. Let's see if they can help the 4.5 million Europeans that take internships every year.