With the stock market jittery over Iraq, the housing crisis and huge trade deficits, investors are wringing their hands about the US economy. Chinese and Indian economies roar, but what about Europe on the eve of the EU-US summit in Slovenia on 9-10 June

Myth one: ‘The sclerotic European economy is incapable of leading the world’

The EU’s $16 trillion economy produces nearly a third of the global economy, ahead of the US (27%),Japan (9%) and China (less than 6%). From 2000 to 2005, when the much-heralded U.S. economic recovery was being fuelled by easy credit and a speculative housing market, the EU had per capita economic growth rates equal to that of the US. In late 2006, they surpassed us. Europe added jobs at a faster rate, had a much lower budget deficit than the US and now posts higher productivity gains and a $3 billion trade surplus. 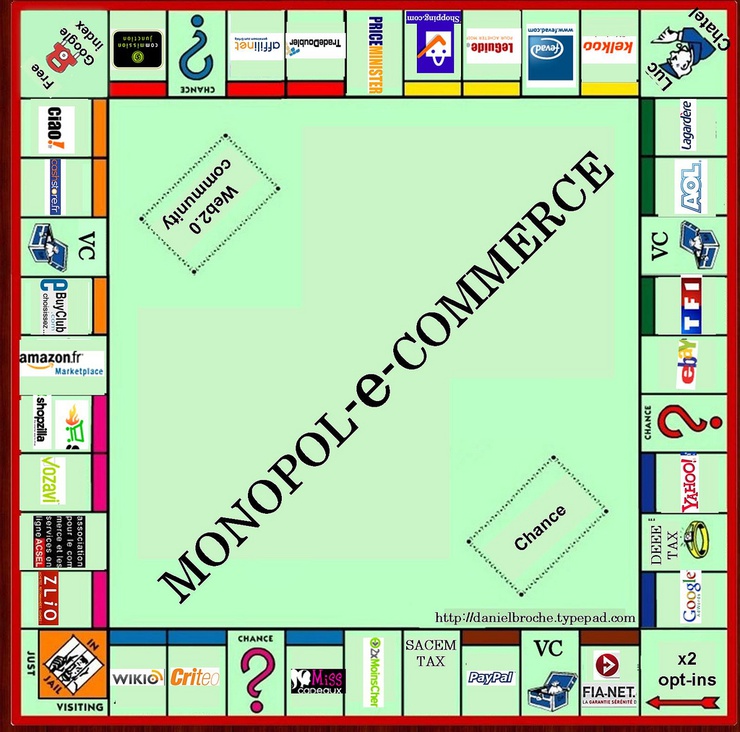 Myth two: ‘Nobody wants to invest in EU companies and economies because a lack of competitiveness makes them a poor bet’

Europe has more Fortune 500 companies than any other region. Between 2000 to 2005, foreign direct investment was almost half the global total. ‘Old Europe is an investment magnet because it is the most lucrative market in the world in which to operate,’ says Dan O'Brien of The Economist. In the World Economic Forum's measure of national competitiveness, European countries took the top four spots and seven of the top 10 spots in 2006-07, ahead of the US (ranked sixth), India (43rd) and mainland China (54th).

Myth three: ‘Europe is the land of double-digit unemployment’

EU unemployment stood at a historic low of 6.7% in March 2008. Even France is at its lowest rate (7.8%) in 25 years. If unemployment rates included prisoner populations, they would result in virtually the same unemployment rate; the US has seven to ten times the incarceration rates in Europe. Including prisoners would increase the US unemployment rate (5%) by about 1.4%, and Europe’s by only about 0.2%. And whilst many US jobs pay low wages and include no benefits, in Europe, the jobless still have access to healthcare, generous replacement wages, job-retraining programs, housing subsidies and so on. 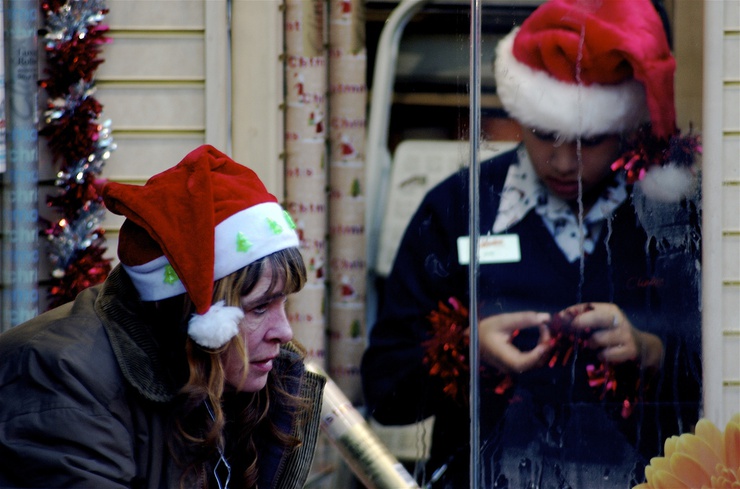 Try ‘workfare state’. ‘Europe doesn't so much have a welfare society as a comprehensive system of institutions geared toward keeping everyone healthy and working,’ a British political analyst commented recently. The US has a lack of universal access to affordable healthcare and higher education. But Europeans get quality healthcare, paid parental leave, affordable childcare, paid sick leave, (nearly) free higher education, generous retirement pensions and quality mass transit. They have an average of five weeks of paid vacation (Americans get two) and a shorter work week. Europe's economy finances the social system. It support families and employees in an age of globalised capitalism, that threatens to turn us all into internationally disposable workers. The social system contributes to prosperity - even EU conservative leaders agree.

Myth five: ‘Europe will become hostage to its dependence on Russia and the Middle East for most of its energy needs’ 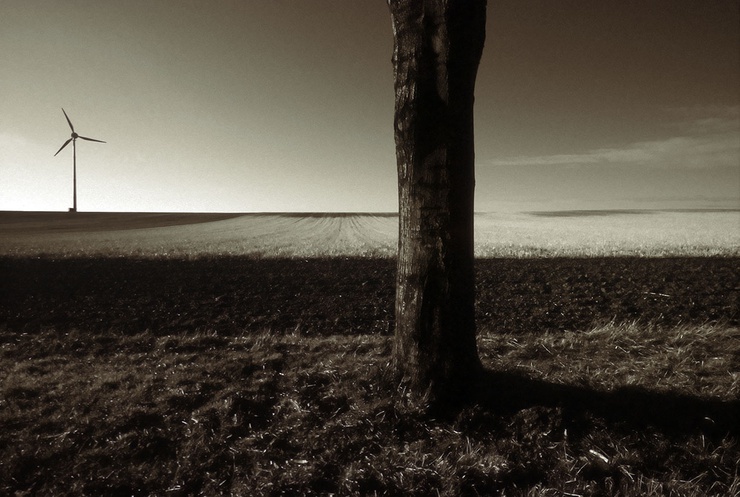 The continent’s landscape is being transformed by high tech windmills, solar arrays, tidal power stations, energy-producing ‘sea snakes’, hydrogen fuel cells, cap and trade carbon emissions systems, ‘green’ building design and conservation strategies in residential, commercial, transportation and industrial sectors. Europe is developing mass public transit, fuel-efficient vehicles and thousands of kilometers of bike and pedestrian paths. It’s ecological ‘footprint’ (over 25%) is about half that of the US for the same standard of living. Europe gets more oil and gas from North Africa and Azerbaijan, relying less on Russia and the Middle East. It also has become Russia's largest investor, whose mid-sized economy remains roughly the size of France’s.

The author is director of the political reform program of the New America Foundation and author of '10 Steps to Repair American Democracy'. His forthcoming book, "Forward Europe, Backlash America," will be published in spring 2009