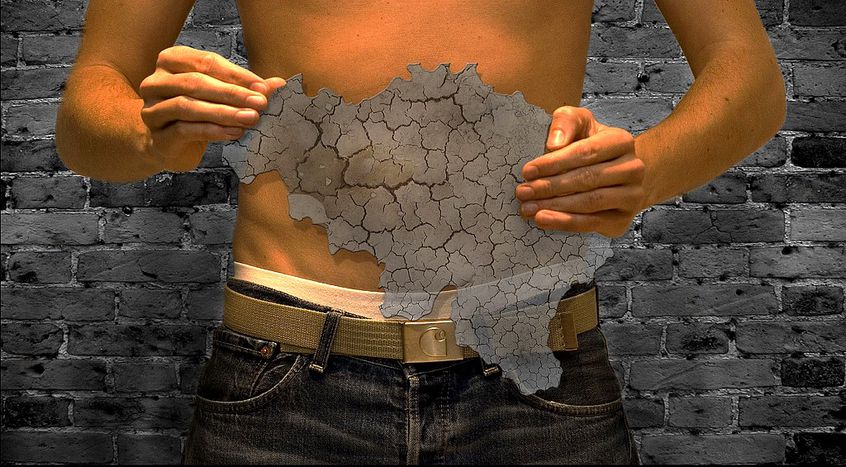 Alexander De Who? The man who brought down the Belgian government

The leader of the Flemish liberal Open VLD party's sudden exit from the coalition government on 22 April 2010 led to the current Belgian crisis; the country still has no government. Portrait of Alexander De Croo on the Brussels babelblog

Ever since the evening of 21 April, the name on the lips of all Belgians has been that of Alexander De Croo, who, at the age of 35, is still a newcomer in the world of politics. While he was on the electoral lists of the open Flemish liberals and democrats (Open Vlaamse Liberalen en Democraten, Open VLD or VLD) for the first time at the last European elections in 2009, he has never held a political office. His father Herman de Croo is a veteran political figure in Belgium. A minister of state and former president of the Belgian chamber of representatives, the francophile is widely respected. In the summer of 2007, after the last legislative elections and the political crisis that it then led to, he was consulted by the King Albert II about how to achieve a negotiated solution. 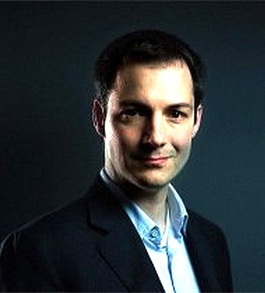 In the run-up to Alexander’s election to head of his party in December 2010, it was this same francophile image that grew on the young Flemish politician. His opponent in the leadership race Marino Keulen, himself a former minister in the Flemish government, was not the first to attack him over francophones. On numerous occasions he refused to appoint francophone magistrates who had submitted electoral notices in French – something permitted by Belgian law but forbidden by a Flemish circular. The task facing the young entrepreneur is clearly going to be difficult: the party is on the ropes since the elections of June 2007. Its campaign theme, renewal, has become a more radical community policy. The former prime minister Guy Verhofstadt had a habit of putting such communal problems 'on ice' when they threatened his government. But across the Belgian political spectrum it is the extremist parties such as the N-VA (new Flemish alliance, separatists), Vlaams Belang (VB, extreme right, separatists) and the Liste de Decker (LDD, eurosceptic right-wing separatists) that snap up the votes. The collaboration that has been in place for several years now with the VLD’s sister party MR (francophone liberals) is deteriorating and the demands of the Flemish members are growing ever stronger.

Before his election, in an interview to the francophone Belgian radio and television company RTBF, the young Alexander warned that 'if there is no break (from the BHV or Bruxelles-Hal-Vilvoorde district) the Flemish points of view are still going to be radicalised,' but the matter is still in the hands of Jean-Luc Dehaene, christian democrat (CD&V) party MEP. In the eyes of all concerned, the VLD under the leadership of Alexander De Croo is not the party from where the danger comes - all eyes are on the CD&V and its former partners the N-VA. However, priorities on the consequences of the economic and financial crises, which are making national headlines and worrying both the federal and state governments. 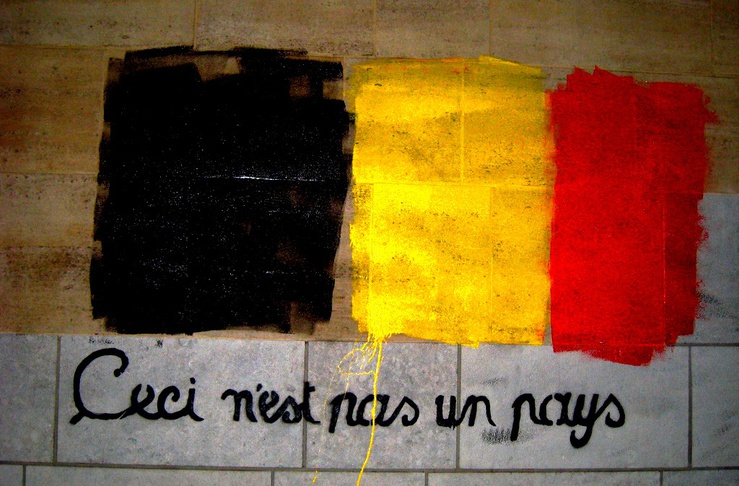 In almost four months, the young lion has gained confidence and has taken on the negotiations with a certain sense of idealism. Other parties accuse him of 'still believing in promises', yet these promises are those of policies: Dehaene’s mission was to table proposals to facilitate discussions on the BHV electoral district after the easter break. On the Tuesday following the resumption they were put on the table, to general surprise. Partners had come around to hoping the he would also lead negotiations to a conclusion. De Croo declared he would like a solution by the Thursday, the plenary day in the chamber of representatives.

Other parties accuse him of 'still believing in promises'

By that Wednesday afternoon, the negotiators had agreed on a statement of intent, and all parties declared themselves satisfied - except the VLD who came together in the party’s HQ on Thursday morning. The whisperings emerging from the inner corridors spoke of a VLD exit from the coalition. At 9.30am the party’s members met; at 11.31am Vincent Van Quickenborne, state minister close to De Croo, announced 'alea jacta est' ('the die has been cast' in Latin) on twitter. VLD was to quit the coalition. A few minutes later the young president announced he was withdrawing his confidence in the government. The country then suddenly found itself in crisis once again.

Article published on 26 April 2010 on the official babelblog from the cafebabel.com Brussels team