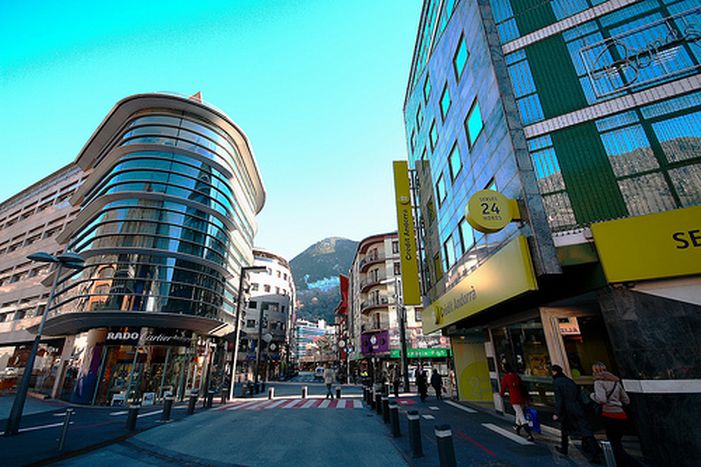 At the end of 2008, Andorra organised a summit on the future of Europe (from 27 to 28 November). Prime minister Albert Pintat has initiated an economic metamorphosis and has since had to face pressure from France to reform his fiscal system. This interview takes place on the eve of the legislative elections on 27 April

Exactly what is the 'Andorra 2020' reform, of which you are the instigator? 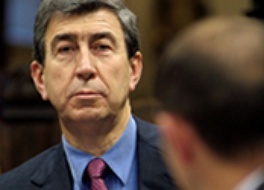 It’s about bringing Andorra in line with the times and making up for lost time. We are in European territory but we have been slow to create a European economy. It’s easy to see the structure of our State as a legal, international reality, accepted by all. But, to create a modern European economy when you are a small state takes time. That we have a position at the national level is clear from this summit, the economic opening and the 2020 agency. It’s the same movement.

Is the suite of programme reforms linked to the results of the 2009 elections?

Yes and no. If we win, the planned programme will be pursued in a more radical way. If we lose, our adversaries will be even more radical in proposing very advanced agreements of association with the European Union to prepare the ground for total integration.

Is it too soon to join the EU?

It’s totally unthinkable and contrary to our interests.

We would endorse all communal gains and would have less chance to be competitive. Our own national interest card is in play and our immediate attractiveness as well.

Has Andorra remained unaffected in the economic crisis or not? 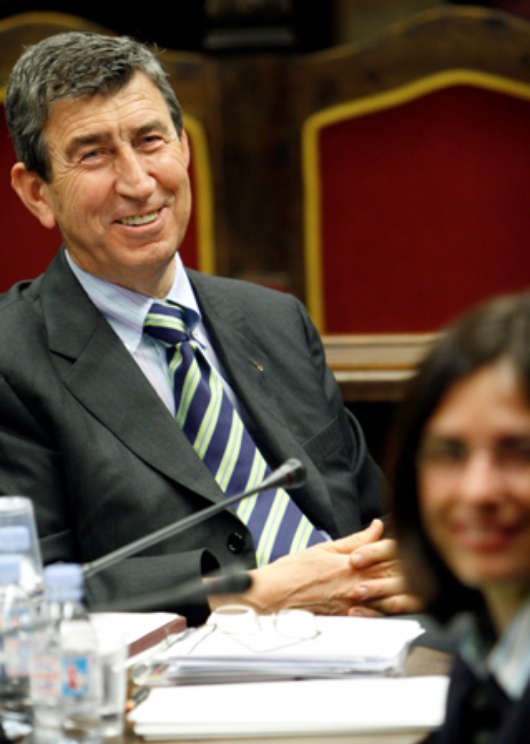 The crisis has passed over our banks, due to the unique structure of the Andorran banking system, which is very conservatively and prudently run. We haven’t followed the island model, in fact, our model is the contrary.

Can we read a willingness to get off the OECD list of tax havens in your politics?

We want to get off France’s list. It’s France that is penalising us, not the OECD.

When French president Nicolas Sarkozy beats his fists on the table over tax havens, do you feel that it’s aimed at you?

Not really. Our judicial structures aren’t making us a magnet for fiscal delocalisation like our cousins. The experts know that much. I think we’re not really concerned by speculative aggressiveness over tax havens. Two concrete examples are Enron and Worldcorp which have gone through big financial scandals. Everyone knows which jurisdictions were implicated: it was in the Caribbean, not the Pyrenees. There are 60 tax havens in the world and Andorra has never been implicated in any scandal.

Will you reveal your banking secrets one day?

Andorra is holding on to its banking secrets but, as I said, our judicial instruments don’t allow defiscalisation. One of the biggest offshore centres in the world is London. We are not hiding any dubious funds and we have signed the penal convention of the Council of Europe in the fight against money laundering. We have also signed the customs union with the EU. This agreement includes the customs convention whose aim is to fight aginst VAT fraud, which is impossible in our country as we exchange information with European customs.